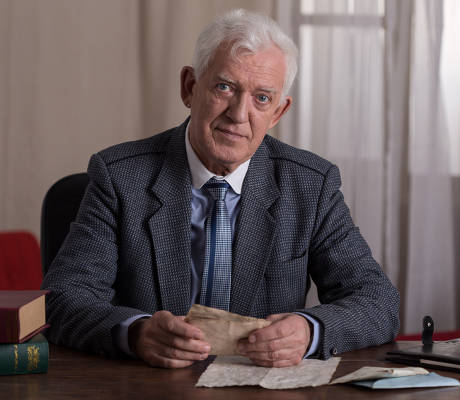 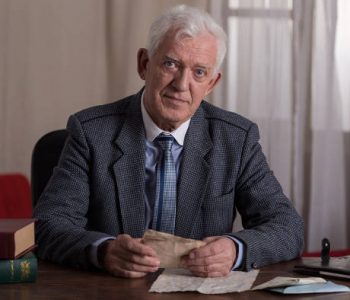 According to a recent study by Pew Research, America’s baby boomers aren’t having the peaceful retirement they intended. More Americans above the age of 65 are working than at any other point this century. They are also working longer hours than previous generations.

Using data from the Bureau of Labor Statistics, Pew found that 18.8% of elderly Americans held either a full- or part-time job. That’s nine million people older than 65 who are still in the workforce compared to four million in the year 2000. (Source: “More older Americans are working, and working more, than they used to,” Pew Research Center, June 20, 2016.)

The increase stands in stark contrast to the rest of the labor force, which has seen a declining share of eligible workers able to contribute to the economy. The employment–population ratio, as it’s known to economists, stood at 64.4% in May 2000.

It dropped to 62.5% over the next eight years, but then the financial crisis hit. By January 2011, the ratio had dropped to a low of 57.6%, before rebounding to 59.9% two months ago. Elderly Americans were the only cohort to increase in participation rate.

The phenomenon is particularly pronounced among men. Less than half of the population above 65 years old is male, but they make up 55% of older workers. These aren’t part-time jobs either. Most of the jobs undertaken by seniors are beyond the 35-hours-per-week threshold.

Although this particular study only dates back to 2000, an earlier Pew report covered the transitions between 1970 and 2009. It showed that older-aged Americans started becoming more active in the workforce during the 1980s.

For those over the age of 65, it was a reversal from three decades of declining workforce participation. Now more retirement-aged Americans are working than at any point in the last two decades.