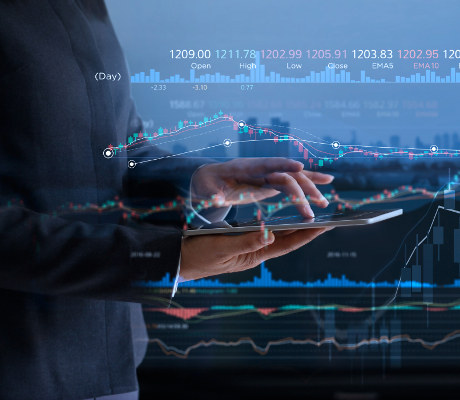 EEP Stock: Why This 10.95% Yield Deserves Your Attention 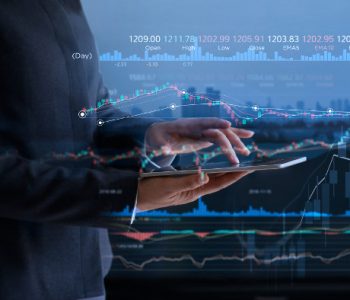 This Beaten-Down Stock is Offering a Big Yield

Nobody likes dividend cuts, which explains why whenever a company reduces its payout, its share price almost always drops right after the announcement.

However, because of the massive tumble in the partnership’s unit price, its dividend yield now looks quite attractive. At the new distribution rate, EEP stock offers an annual yield of 10.95%.

Of course, if more dividend cuts are on the way, the partnership won’t be worth considering, no matter how high the yield is. But that’s not really the case here. Even though sentiment hasn’t been bullish on Enbridge Energy Partners, the partnership’s current distribution policy is actually sustainable.

You see, EEP is master limited partnership (MLP) that owns and operates energy pipelines. Founded in 1991, it is one of the longest-serving liquids pipeline MLPs in the country. The partnership is the largest transporter of crude oil production from western Canada’s oil sands reserve and the Bakken Formation in North Dakota. Its midstream asset portfolio also consists of storage terminals located in key hubs in Oklahoma, Illinois, and Wisconsin, with a total capacity of 43.5 million barrels.

Operating in the energy sector can be risky due to the volatility in oil and gas prices. But because of Enbridge Energy Partners’ focus on pipeline operations, its business is surprisingly stable. Right now, approximately 96% of EEP’s cash flow comes from long-term contracts and take-or-pay agreements. Less than one percent of the partnership’s cash flow have direct exposure to commodity price fluctuations. (Source: “Third Quarter 2017 Supplemental Slides,” Enbridge Energy Partners, L.P., last accessed November 27, 2017.)

In other words, Enbridge Energy Partners runs what are essentially energy toll roads. It is well-positioned to keep generating cash flows through commodity price cycles. Also, nearly all of EEP’s revenue comes from investment grade customers. This adds further stability to the partnership’s cash flows.

In the first nine months of 2017, EEP declared $480.8 million of total distributions while generating $573.8 million in distributable cash flow. That translated to a payout ratio of 1.19 times, also leaving a margin of safety.

Because EEP had just reduced its payout, it probably won’t get much investor enthusiasm in the short run. However, given its stable business model and solid distribution coverage, the partnership could be worth considering for yield-seeking investors.