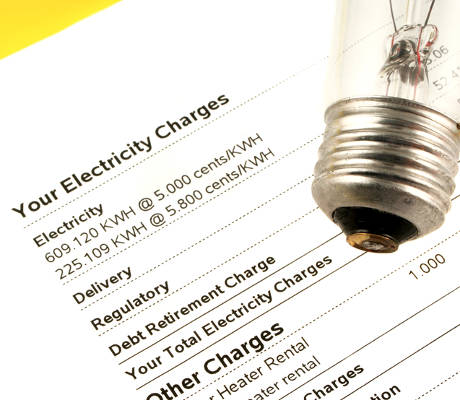 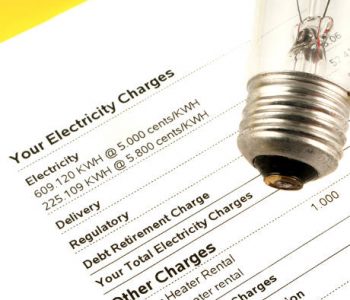 Consolidated Edison, Inc. (NYSE:ED), the electric and gas utility popularly known as “Con Ed” or “Con Edison,” is still a good investment because of its’ great dividend yield. ED stock yield was still a generous 3.65% on September 9, 2016, despite a big drop in revenues over the past year.

Con Ed stock was able to maintain that yield despite a serious revenue drop over the past year. The utility reported revenues of $12.62 billion in June 2015 and $12.1 billion in June 2016. That makes Con Ed stock a great income investment because it kept a high dividend yield, despite a $520 million revenue drop over the course of a year. (Source: “Consolidated Edison Revenue (TTM),” YCharts, last accessed September 11, 2016.)

Not only is the ED stock dividend safe, but it keeps growing even as the revenue drops. That alone should make Con Ed stock a great dividend play, but there’s far more to this company that will impress value investors.

History buffs will appreciate Consolidated Edison because it is the world’s oldest electric utility. Its first major electric system was installed in Manhattan in 1882 by Thomas Edison himself, hence the name Edison.

The company’s gas operations predate that by nearly 60 years, as Consolidated Edison’s earliest predecessor was organized to provide gas for light in 1823. The name “Consolidated” dates back to 1884 when six rival gas companies that served New York City merged. In 1901, Consolidated Edison was born when the gas and electric utilities serving New York were combined into one company.

Like many utilities, ED stock is a classic value investment because its ratepayers provide a steady stream of income that generates float. The income is steady because an electric bill is the one expense that almost everybody has to pay.

The financial numbers show us that Con Ed stock is making a lot of money. It reported making $3.422 billion in cash from operations and $1.653 billion cash from financing on July 30, 2016. It was that cash that makes the ED stock’s 3.65% dividend yield possible.

More importantly, Consolidated Edison stock has a lot of money in the bank, in the form of $862 million in cash and short-term investments. If it needs to borrow, Con Ed stock reported assets of $47.27 billion at the end of the second quarter of 2016.

Value investors will be pleased to note that Consolidated Edison stock is keeping a fair chunk of that cash. It reported a profit margin of 8.3% and a net income of $1.1146 billion on July 30, 2016. (Source: “Consolidated Edison (ED),” YCharts, last accessed September 13, 2016.)

A Company Even an Idiot can Run

Con Ed stock fits some of Warren Buffett’s classic value investment criteria. For example, it is a monopoly, the only company that sells electricity in America’s largest city, New York.

Electricity is a product that everybody needs and in this age of computers and other electric gadgets, we’re using more of it than ever before. New York is also one place where it will be very hard for average people to generate their own electricity through solar panels, which will make Con Ed’s monopoly safe for decades to come.

Con Ed stock also has a very simple business model; it sells electricity and gas and sends out a bill each month. If customers fail to pay the bill, it turns off the juice or the gas. That fits another of Buffett’s criteria, that being a company so simple that, “even your idiot nephew can run it.”

It even comes close to Buffett’s description of an ideal company from a discussion with the Federal Deposit Insurance Corporation (FDIC) back in 2010. Here’s how “Uncle Warren” described a good business: “If you’ve got a good enough business, if you have a monopoly newspaper, if you have a network television station — I’m talking of the past — you know, your idiot nephew could run it.” (Source: “Warren Buffett explains why a good business is one ‘your idiot nephew’ could run,” Business Insider, March 13, 2016.)

That sounds a great deal like Consolidated Edison. It is a business an idiot can run and a monopoly. There are not many of those left in today’s world, but Con Ed stock certainly fits the bill.

The Bottom Line on ED Stock

Consolidated Edison, Inc. is a cash-rich company that pays a nice dividend and it fits a lot of Warren Buffett’s value criteria.