https://www.incomeinvestors.com/economic-collapse-stock-market-crash/9939/ Could This Trigger the Next Stock Market Crash? Robert Baillieul, B.Comm. Income Investors 2016-12-05T14:37:57Z 2016-12-07 12:35:24 economic collapse stock market crash Italian referendum The Italian referendum could spark a stock market crash, triggering the next global economic collapse. At least, that was according to the "experts". Economy,News https://www.incomeinvestors.com/wp-content/uploads/2016/08/Clarke-Ceases-Quarterly-Dividend-on-Insufficient-Cash-150x150.jpg 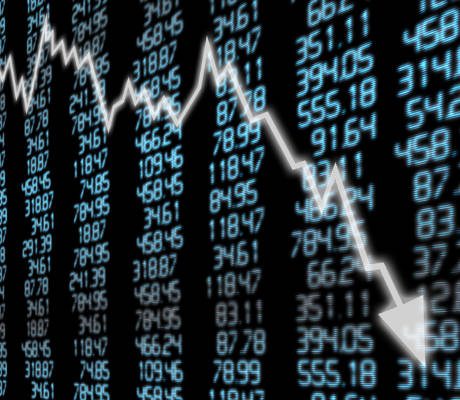 Could This Trigger the Next Stock Market Crash? 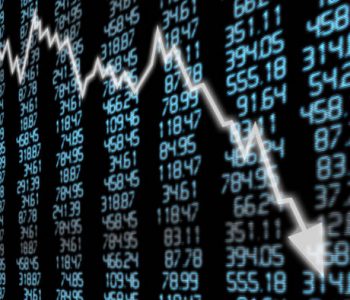 Will This Spark a Stock Market Crash?

The Italian referendum could spark a stock market crash, triggering the next global economic collapse.

At least, that was according to the eggheads in Brussels last week. The establishment cranked up the fear machine to 11, warning about the potential fallout from the Italian referendum.

On Sunday, the referendum commenced. And the Italians voted “no.” So what was the reaction from financial markets Monday morning?

*wolf howls in the distance*

It almost seems like these government PhDs don’t know what they’re talking about. And unless you have some particular interest in European politics, most of us here across the pond didn’t even know a referendum was taking place. But for those interested, here’s what all the hoopla was about.

First, Sunday’s vote was a big blow to the European Union. In essence, the referendum was on whether to abolish the Italian Senate and give more power to the House and the Prime Minister. The move was designed to streamline decision-making in a country that makes the Department of Motor Vehicles look like a model of efficiency.

The reforms themselves weren’t that interesting. Anti-EU parties, however, turned this referendum into a sort of proxy vote for Italy’s membership in the eurozone. Because Italian law prohibits a vote on the matter, Euro-skeptics used the vote as an opportunity to oust pro-EU Prime Minster Matteo Renzi and push for an exit from the European Union.

In effect, the vote is a middle finger to Brussels. The backlash against Prime Minister Renzi indicates Italians are tired of being governed by Belgian bureaucrats. And now that he has resigned, there’s a chance one of these Euro-skeptic groups could take over the government.

Second, the “Chicken Littles” were caught with their pants down–again.

The doom-and-gloomers are usually hard money types. Small-C conservatives? More like capital-N nutjobs. These guys warn of an impending economic collapse, then pitch some bullion investment or mining stock. Typically, the market just muddles on.

Lately, though, the warnings have come from proper establishment figures. Brexit could spark an economic collapse and Donald Trump could trigger a stock market crash, they said. And the fallout from the Italian referendum, the economists all agreed, could be far, far worse.

The market’s reaction to the Italian referendum shows just how little these experts know. Most of these quotes were just planted to scare the public into voting their way. Now that the PhDs have gone zero-for-three, I’d rather get my forecasts from a preacher on the street corner.

Finally, the media has some serious egg on their face. For the past few months, anyone opposing the establishment agenda has been called “pigs,” “deplorable,” and “far-right.” We used to call them “working class.”

The insults, though, are starting to land flat. Nearly half of American voters opted for Donald Trump. Almost two-thirds of Italians are wary of the European Union. The majority of the British public voted to leave the EU or didn’t show up to the polls. I could be wrong, but I doubt that all of these people are racist skinheads.

Regular people around the world, the ones who take the early bus, are pushing back. Is that bad news for stocks? Maybe, maybe not. But it’s a dire warning for the establishment and the media outlets who represent them.

For investors, the question now is how the situation will play out in Europe.

Beats me. Traders are waiting to see whether Italy’s President will accept the Prime Minister’s resignation. If he does, that could be a problem for the European Union. More uncertainty could put strain on the Italian banking system, which is never a good thing.

I’m not changing my strategy, though. Buy wonderful businesses, stick the certificates in a drawer, and cash the dividend checks. That tends to work whether the Chicken Littles are gold bugs or high-street bankers.