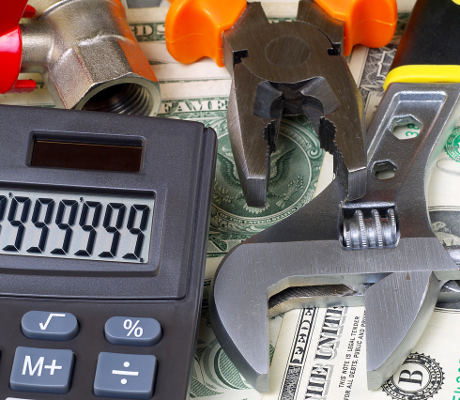 Ecolab Inc.: Will Investors Who Don’t Own This Stock Kick Themselves in 20 Years? 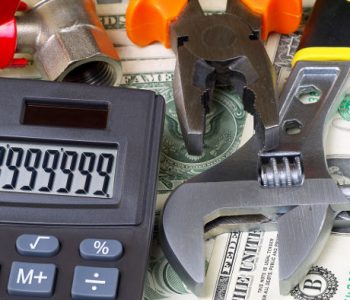 One Stock for the Long Haul

I’ve spent a fair bit of my time on the road in restaurants: airport lounges, steakhouses, pubs, bistros, fine dining establishments, and fast food joints. So I’m the first to appreciate a company that’s dedicated to making eating out a little bit “safer.”

While it can’t control the quality of my meals, the size of my portions, or the friendliness of the service, Ecolab Inc. (NYSE:ECL), a leading supplier of sanitation equipment for food service, food processing, hospitality, health-care, and industrial customers, is committed to helping clients keep their businesses clean, safe, and efficient.

Like many of our ideas on Income Investors, my favorite stocks enjoy an entrenched market position that cranks out reliable dividends. No, shares don’t pay the biggest upfront yield, but thanks to a number of massive investment trends, this distribution could skyrocket over the coming years. Investors with a little patience could lock in a rapidly growing income stream over the decades to come.

Ecolab Inc. is all about sanitation. The company sells everything from pool chemicals and janitorial supplies to laundry detergent and pest control solutions. If you’re a company that needs to keep your customers or employees safe, there’s a good chance you do business with Ecolab.

But the truly incredible thing about this obscure operation is its stash of intellectual property. Over the years, Ecolab has quietly accumulated 6,700 patents related to wastewater treatment, water sanitation, and food safety. Management exploits this portfolio to keep competitors out of their business and profit margins fat.

In recent years, Ecolab has built upon its core business by expanding into new products and services. The company bought wastewater treatment giant Nalco Holding Company in 2011, which serves the mining, energy, and manufacturing sector. In 2012, the company doubled down on that move with the acquisition of specialty chemicals business Champion Technologies.

As freshwater becomes a more valuable commodity around the world, these properties will become valuable assets.

But it gets better. The real secret to Ecolab Inc.’s success comes down to the company’s “razor-and-blades” business model. It rents out cleaning equipment to customers at a discount, but in exchange for such a great deal, clients must use Ecolab’s collection of proprietary chemicals.

As you would expect, these get sold to customers for a steep markup. The approach in many ways resembles the one pioneered by Procter & Gamble Co (NYSE:PG) with its “Gillette” brand. Investors love it for the high degree of predictable, recurring revenue, which they’ll pay a premium for.

Ecolab also benefits from high switching costs. Changing vendors comes with a big price tag for customers; just think about the installation costs, business downtime, and employee retraining. For this reason, clients tend to stay put once they get signed up.

This allows Ecolab to raise prices year after year without the fear of losing business to a cheaper rival. And with each new product Ecolab sells to a customer, the more ingrained its system becomes in clients’ daily operations.

For proof, you only need to take a quick glance through the company’s financial statement. Ecolab’s gross margins (the profit earned after deducting the costs of goods sold) consistently top 50%, while its net margins (the profit earned after all of the costs of doing business) come in at around 10% after taxes. Over the past decade, the company has generated an average of $0.20 in profits annually on every dollar of shareholder capital invested in the business.

Offhand, I can only think of a few other firms in the world that profitable. Those kinds of numbers put Ecolab Inc. into an elite category of operations.

Needless to say, water sanitation likely won’t impress any of your friends and colleagues. Heck, I don’t even think Ecolab’s CEO gets all that pumped up about cleaning supplies. But the company makes a ton of money—$1.5 billion in 2017—and has increased its dividend every year since 1993.

Think about that for a minute. The decline of Japan, the dotcom bubble, the rise of China, 9/11, the housing boom, the Great Recession—through all of these difficult times, Ecolab Inc. went about its business, providing sanitation solutions to customers and paying out more money to investors than it did the year before.

The last time ECL stock did not raise its distribution, Bill Clinton sat in the White House, Whitney Houston’s hit rendition of Dolly Parton’s “I Will Always Love You” topped the Billboard charts, and the Internet had just begun its global rise. 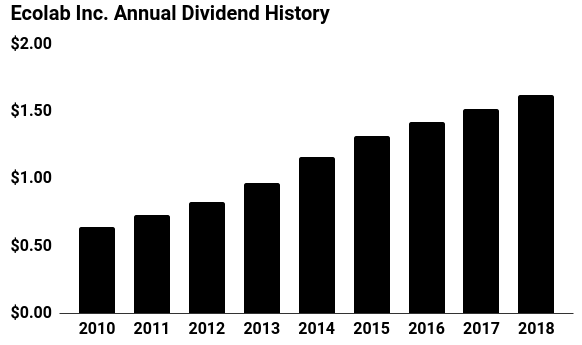 I think the next 25 years, however, could look even better. Today, North America and Western Europe account for 77% of Ecolab’s revenues. But this area of the world accounts for only 12% of the world’s population. The company has a long growth runway in emerging countries like China and India, where Ecolab has quietly stolen some market share.

Management has also grown operations through a number of small, strategic bolt-on acquisitions. Since 2012, the company has made 14 purchases, although they have been much smaller compared to the Nalco and Champion deals. I sometimes compare Ecolab to a big shark in the ocean eating up all of the smaller fish.

With each deal, the company pads its bottom line, expands its product portfolio, and gains access to new geographic markets. All of these initiatives should translate into double-digit dividend growth for the foreseeable future.

What Can Go Wrong?

With a pristine dividend track record, I see three big risks for Ecolabs: new competition, lower oil prices, and loss of investor interest. In recent months, new competition like S.C. Johnson and Bain Capital have pushed into some of Ecolab’s core businesses. That has the potential to bite into the company’s market share and profit margins.

That said, the company enjoys an entrenched market position for the reasons detailed above. Such a wide competitive moat should allow management to fend off any attackers with its business fully intact.

The other two risks look much more mundane. Following the company’s recent acquisitions into the energy patch, any drop in oil prices will eventually show up in profits. But over the long haul, I expect these purchases to pay off even if the add a little volatility into Ecolab’s financial results. At today’s prices, shares also trade at 23 times next year’s earnings. In other words, we’re paying a premium multiple for a wonderful business. So if the company doesn’t deliver on current growth expectations, we may have to give our valuation estimate a big haircut.

ECL Stock: One Stock for the Next 20 Years?

Over the next few decades, we’ll see several massive trends that will benefit Ecolab Inc.: an ongoing need for safe, clean food, a growing middle-class in emerging countries, and water scarcity promoting the need for greater efficiency.

While the company doesn’t pay the biggest yield around today, this dividend could soar in the coming years. Investors that don’t buy ECL stock today will likely be kicking themselves in 20 years.