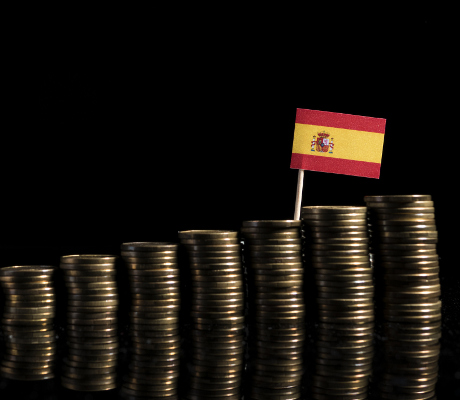 Earn Up to 7.5% from These High-Yield Stocks 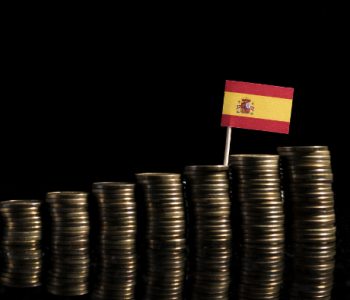 Over the past few years, investors have given up on the country after a reckless property bubble sent the economy into a tailspin. But based on recent reports, that situation appears to be improving.

Spain is now the fastest-growing country in Europe. And for investors willing to comb through the rubble, some quality blue-chip stocks still yield from five to up to seven percent. You should pay attention for a couple of reasons.

First, business has recovered. Madrid made a lot of tough decisions to get the country back on its feet, such as cutting the deficit, reforming labor markets, and overhauling the banking system. Nine years after a long, bitter recession, the country’s economy has returned to where it was in 2008. (Source: “Spain: Boom to bust and back again,” Financial Times, April 6, 2017.)

More important than the headline numbers is the manufacturing boom. Since 2010, labor costs have fallen 14%. Investment has flooded into Spain, which is now the cheapest place in Western Europe to open a factory.

We’ve seen this kind of setup before. The last time shares looked this cheap was 1995. Over the next four years, Spanish stocks soared over 250%.

The situation has left some big yields, too. The country’s entire stock market pays out 4.6%, representing one of the highest yields in Europe.

If you do some extra digging, you can find even bigger payouts. Wonderful businesses like Telefonica S.A. (ADR) (NYSE:TEF), Gas Natural SDG ADR (OTCMKTS:GASNY), and Grifols SA, Barcelona (NASDAQ:GRFS) have been marked down. Some of these names pay out yields as high as 7.5%.

Investors, though, have started to catch on. Last week, Spain’s IBEX 35 Index hit a fresh 52-week high. Over the past nine months, the market has soared 32%.

There could be more room to run. Shares still represent a bargain, with the index trading near 1998 prices. If you want more income, take a second look at Spain.