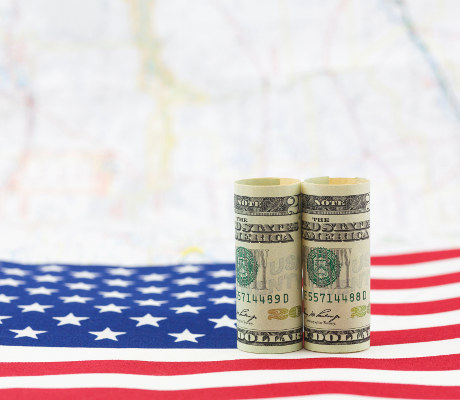 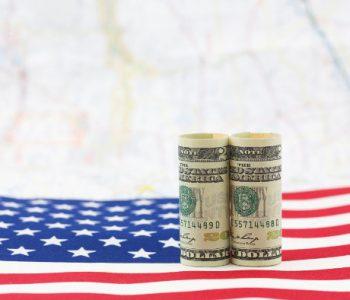 Getting Regular Dividend Checks from the U.S. Government?

If you are tired of paying all the taxes, here’s a way to get some money back from “Uncle Sam:” through Government Properties Income Trust (NASDAQ:GOV).

To put it simply, Government Properties Income Trust is a giant landlord. And because of its focus on properties that are leased to government tenants, the company can generate much more stable cash flows than most REITs in today’s market.

You see, government tenants tend to stay in one place much longer than residential and even commercial tenants. If you are a residential landlord, you’d be considered lucky if the tenant is willing to sign a one-year lease. U.S. Government tenants, on the other hand, have historically been occupying the same space for more than 20 years.

Since the company’s inception, its portfolio occupancy has remained well above 90%. GOV has also received investment-grade ratings from both Moody’s and Standard & Poor’s.

Based on GOV’s financials reported so far, the payout seems to be safe.

During the quarter, GOV’s same properties net operating income grew 2.6% year-over-year. At the end of September 2017, 95% of the company’s rentable square feet at properties classified as continuing operations was leased.

In the first nine months of 2017, Government Properties Income Trust generated normalized funds from operations of $1.53 per share while declaring $1.29 of dividends per share. That translated to a payout ratio of 84.3%, leaving a margin of safety.

Don’t forget that government tenants can also be more reliable than commercial tenants. If you rent a property to a retailer and that retailer shuts down its operations due to financial turmoil, you might not be able to collect all the rent. GOV’s top tenants, on the other hand, include names like the Internal Revenue Service, Citizenship and Immigration Services, and the Department of Justice. These government agencies are not going anywhere, allowing GOV to have much lower tenant risk than most of its peers in the real estate business.