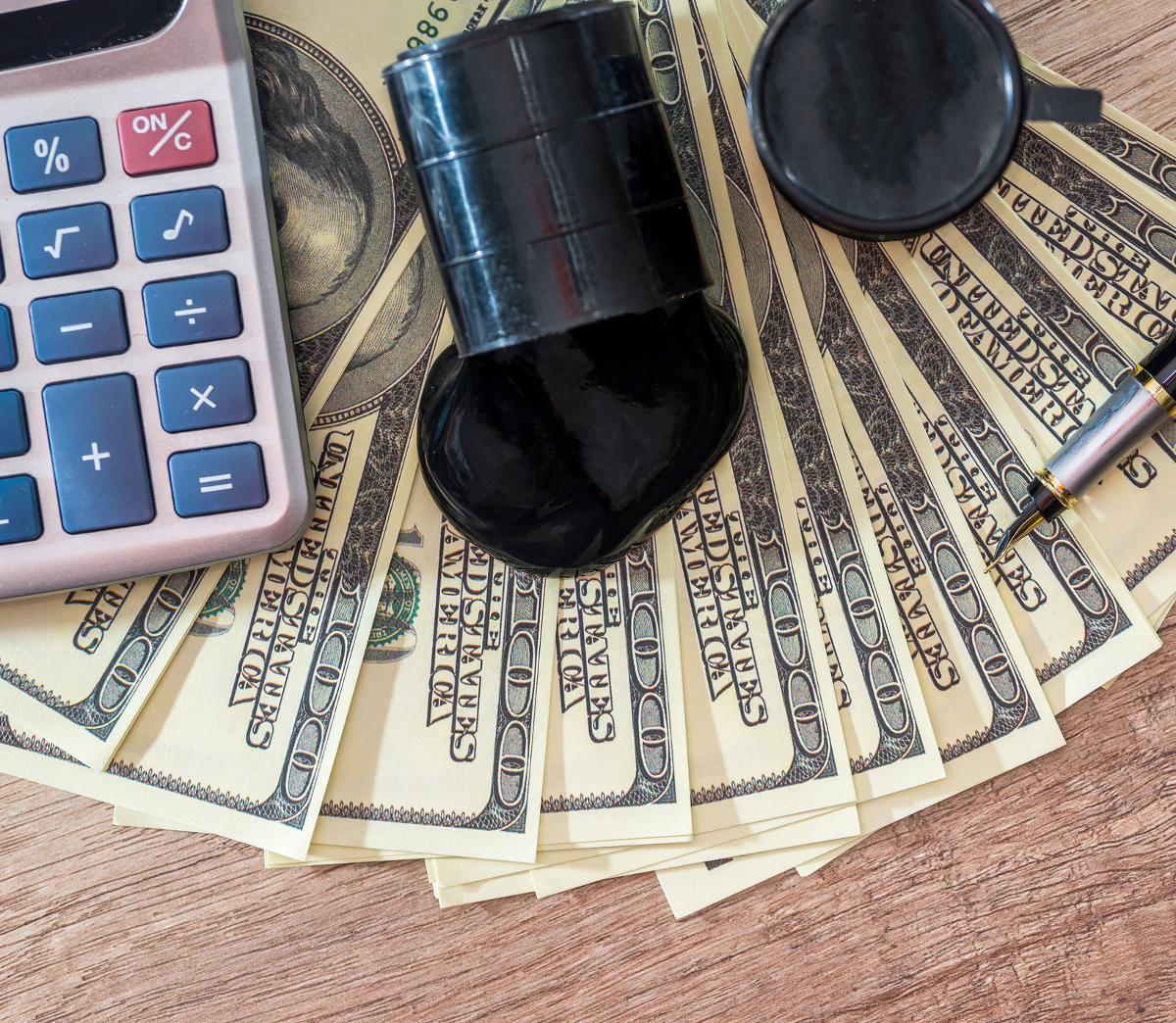 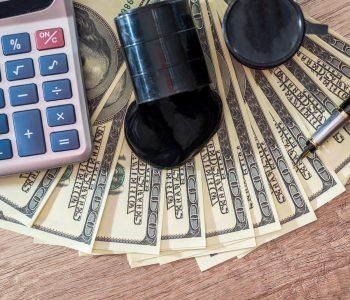 Kimberly Kay Kreider-Dusek earned a modest living in McMullen County, Texas, until a representative from a local oil company knocked at her door.

It turned out her cattle ranch sat on a huge pool of oil. Overnight, the family farm became some of the most valuable acreage in the world. (Source: “How this tiny county in Texas became the richest in America,” CNBC, May 22, 2017.)

“For most landowners in McMullen, fracking-related royalties come to at least double their day-job salaries,” explained CNBC. “Although Krider-Dusek misses the cattle that use to graze on her family’s ranch, she likes the fracking royalties,” the report continues. “The money also lets her keep an apartment in nearby San Antonio and a condo in Port Aransas on the Gulf of Mexico.”

“Made in America” Revolution Minting Millionaires

Kreider-Dusek is just one of thousands of Americans to strike it rich on the country’s energy boom.

Regular Americans have cashed in too. Over the past few years, oil companies have drilled thousands of wells across the country. Property owners can collect six-figure initial lease payments, with ongoing royalty income topping thousands of dollars each month.

For those of us outside of oil country, drillers won’t just write us big checks. Savvy analysts who know where to look, however, can still cash in. This method allows investors to become part-owners in productive oil wells, while earning a steady income to boot.

I’m talking, of course, about oil well royalty trusts. These partnerships buy old wells and pass on the profits to owners. And while this tiny niche won’t make you an overnight millionaire, I have plenty of reasons to adore them.

First, they’re simple. Most drillers plow their earnings back into operations, hoping to hit it big on the next strike. These gambles can produce big returns, but such a formula generates little in the way of income.

Oil wells, in contrast, gush cash flow. They can remain operational for decades, cranking out a passive stream of income. And because royalty trusts don’t constantly drill for new finds, they can pay out all of their profits to owners.

Furthermore, these properties come with tax breaks. Big Oil has kept their K-Street offices well funded. Over the years, this has resulted in lots of loopholes included in the tax code.

Finally, you get yield. Such a cash-cow business model throws off lots of money for owners. As a result, many of these trusts sport yields in the mid-teens.

About 20 royalty trusts trade on U.S. exchanges. The largest payout yields between 10% and 20%. As you can see in the table below, combining a few top trusts together can create a steady stream of royalty checks.

Of course, you can’t call oil wells a sure thing.

Income investors sometimes think stocks and royalty trusts are the same. They’re not. Unlike most dividend payers, your royalty income will decline over time as these oil wells run dry.

Furthermore, these payments follow energy prices. They say oil men go to Vegas to calm their nerves. You only need to look at the price charts of these firms to see why.

This doesn’t make oil wells bad investments, per se. The best royalty trusts, in fact, have produced great returns over the past few decades, crushing the broader market. You just need to know what you’re signing up for.

All of the skeptics betting against the United States can go pound sand. This “Made in America” revolution is powering the economy. Thanks to a lot of hard work (and some titanium orbs), we see new overnight millionaires minted every day.

For those of us outside of oil country, royalty trusts represent the best way to get in on the boom. Investors prize these assets for their big yields and lucrative tax breaks. If you can stomach the ups and downs, take a second look at this tiny investment niche.