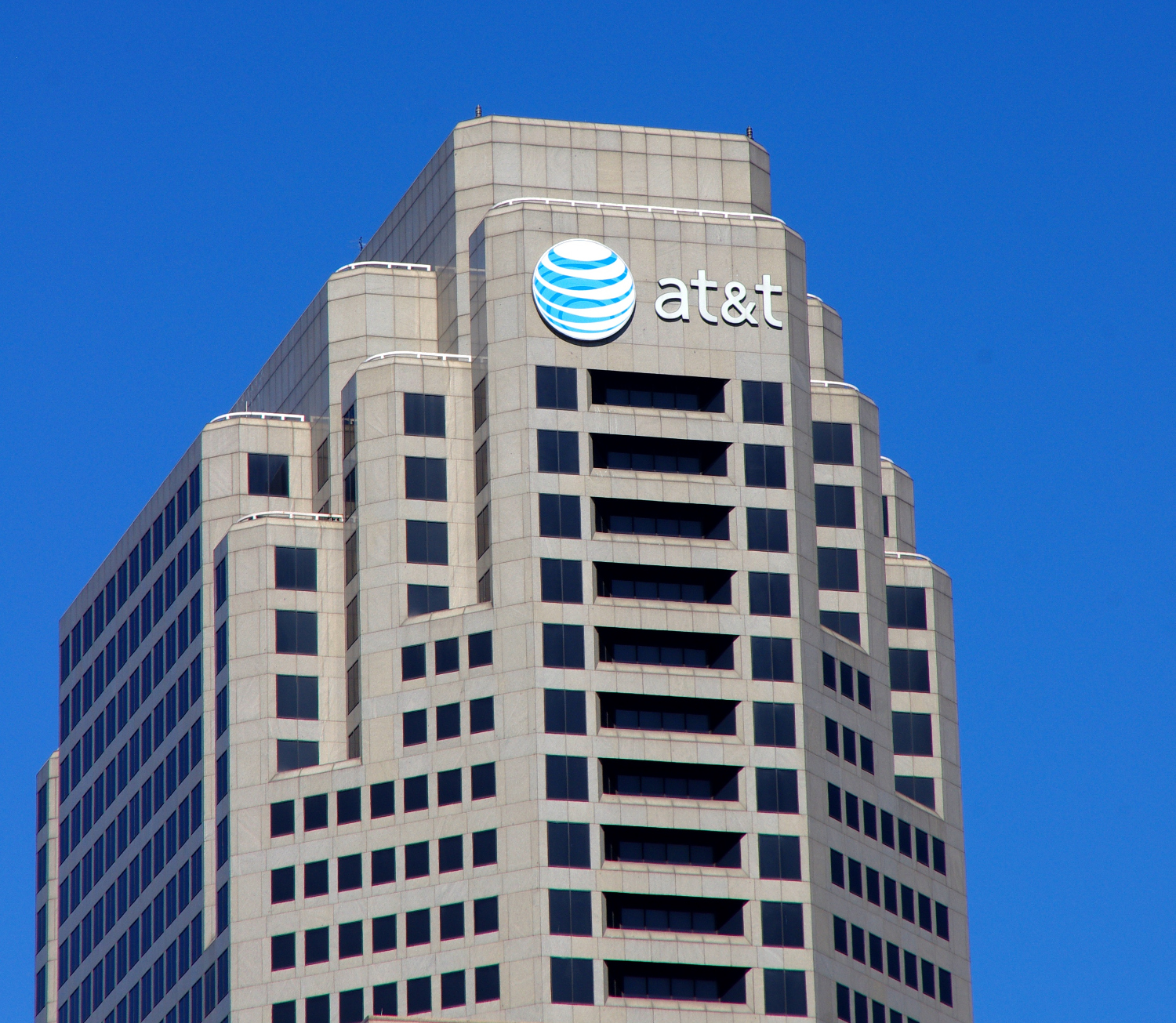 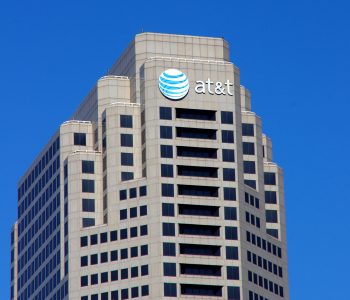 Where to Find Higher Yields Now

U.S. stocks have shot the lights out over the past few years. But as investors bid up equity prices, finding decent yields has become tougher.

You don’t have the same problem elsewhere. International stocks have fallen out of favor on Wall Street thanks to a combination of slower growth, weak returns, and a strong U.S. dollar. For those willing to do some digging, however, you can find some outright bargains.

Take Telefonica Brasil SA (ADR) (NYSE:VIV) as an example. You can think of this company as the AT&T of Brazil, providing cable, telephone, and Internet services across the country. And with a dividend yield approaching six percent, income investors might want to give this name a second look.

Why? Well, Telefonica represents a wonderful business, to begin with. It would cost hundreds of billions of dollars to replicate this company’s assets. And even if you could cough up that kind of dough, a new rival would have to stomach years of operating losses to build a customer base.

For this reason, incumbent firms enjoy near-monopoly status. They can raise prices year in and year out, without the threat of new competition eating into their business. And because Internet and telephone services have become near necessities, these cash flows resemble bond coupons.

For shareholders, this has created a lucrative income stream. In December, Telefonica paid out a $0.27-per-share distribution. On an annual basis, that comes out to a yield of six percent.

That income stream will likely keep growing. In the United States, telecom investors made a fortune over the past decade as mobile users switched over to smartphones. Network operators saw revenues surge on the sale of new devices and expensive data plans.

Of course, the boom days have ended stateside. But in Brazil, the market remains about 10 years behind the United States. Less than half of mobile device owners use a smartphone, ensuring a long earnings (and dividend) growth runway for telecom providers. (Source: “Share of mobile phone users that use a smartphone in Brazil from 2014 to 2019,” Statista, last accessed March 18, 2018.)

It isn’t all bad, however. Amid the chaos, traders have dumped wonderful businesses at bargain basement prices. In the case of Telefonica specifically, shares trade at multiples not seen since the financial crisis.

That situation could change in a hurry. Commodity markets appear to have stabilized, which takes some pressure off of the currency. The government has also announced new economic reforms, which could boost growth, tame inflation, and attract investment.

I can’t say where Brazilian stocks will go next. But after getting through a difficult period, equities in emerging markets look attractive. For those willing to do some digging, top-tier names like Telefonica might be worth investigating further.