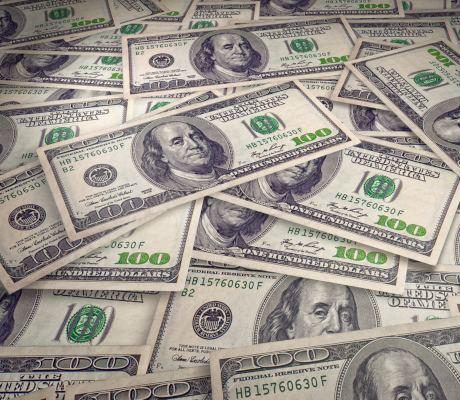 Earn a 10.6% Yield (Paid Monthly) From This Alternative Bank 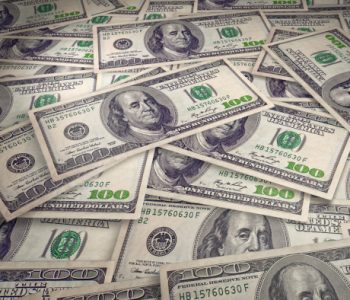 If you ask me to draw a sketch of a solid dividend-paying company, it will probably look something like a bank.

Banks lend out money at higher rates than they borrow at, pocketing the difference. This simple but profitable business model has been working well for centuries.

There is, however, one slight problem: because of their popularity, bank stocks have gotten expensive. And as investors bid up their share prices, dividend yields have become subdued. Looking around, you’ll see that traditional bank stocks like Wells Fargo & Co (NYSE:WFC) and U.S. Bancorp (NYSE:USB) rarely pay more than five percent.

That’s why, for yield-seeking investors, it might be a good idea to consider an “alternative bank” such as Stellus Capital Investment Corp (NYSE:SCM).

The reason why I call Stellus Capital Investment Corp an alternative bank is that, unlike traditional banks, the company does not serve the average consumer. Instead, it provides flexible financing solutions to middle-market and small-cap businesses.

Now, keep in mind that Stellus Capital chooses to be regulated as a business development company (BDC). Therefore, it must return at least 90% of its profits to shareholders through dividends.

And instead of paying quarterly dividends like most other BDCs, Stellus Capital has decided to return cash to shareholders on a monthly basis. With a monthly dividend rate of more than $0.11 per share, SCM stock offers investors a staggering annual yield of 10.6%.

Because of their more frequent distributions, monthly dividend stocks have always been highly sought after. It’s not every day that you see a monthly dividend payer with a yield in the double-digits.

So, does that mean the oversized dividends from SCM stock are too good to be true? Not really.

Whichever metric you use, it’s easy to see that the company’s profits provided sufficient coverage for SCM stock’s monthly dividend payments, which totaled $0.34 per share for the quarter.

Of course, like most double-digit yielders, SCM stock is not perfect. Compared to a traditional bank that does business with tens of thousands of customers, Stellus Capital is not as well diversified.

Still, the company has put an emphasis on risk management.

For one, its investment portfolio is diversified across more than 20 different industries across the United States. So, if one industry or one region enters a downturn, the impact on Stellus Capital Investment Corp’s company-level financials will likely be limited.

Furthermore, while many businesses are worried about the rising interest rate environment, the perceived interest rate risk may actually be a catalyst for this alternative bank.

Of course, the company also has interest-bearing debt on the liabilities side of its balance sheet. How will that affect its bottom line when rates go up?

Well, in the company’s 10-Q filing, management estimated that, if the benchmark interest rates go up by 100 basis points, Stellus Capital would earn an extra $4.1 million in annual interest income. Meanwhile, its interest expense would go up by just $0.8 million. The end result in such a scenario would be a $3.3-million increase in the company’s net investment income.

Ultimately, you can find stocks with even higher yields than Stellus Capital, but few of them can offer the same dividend safety. And very rarely do you see a monthly distribution schedule at this kind of yield level. Investors looking to earn a monthly income from their equity portfolio may wish to take a serious look at SCM stock.