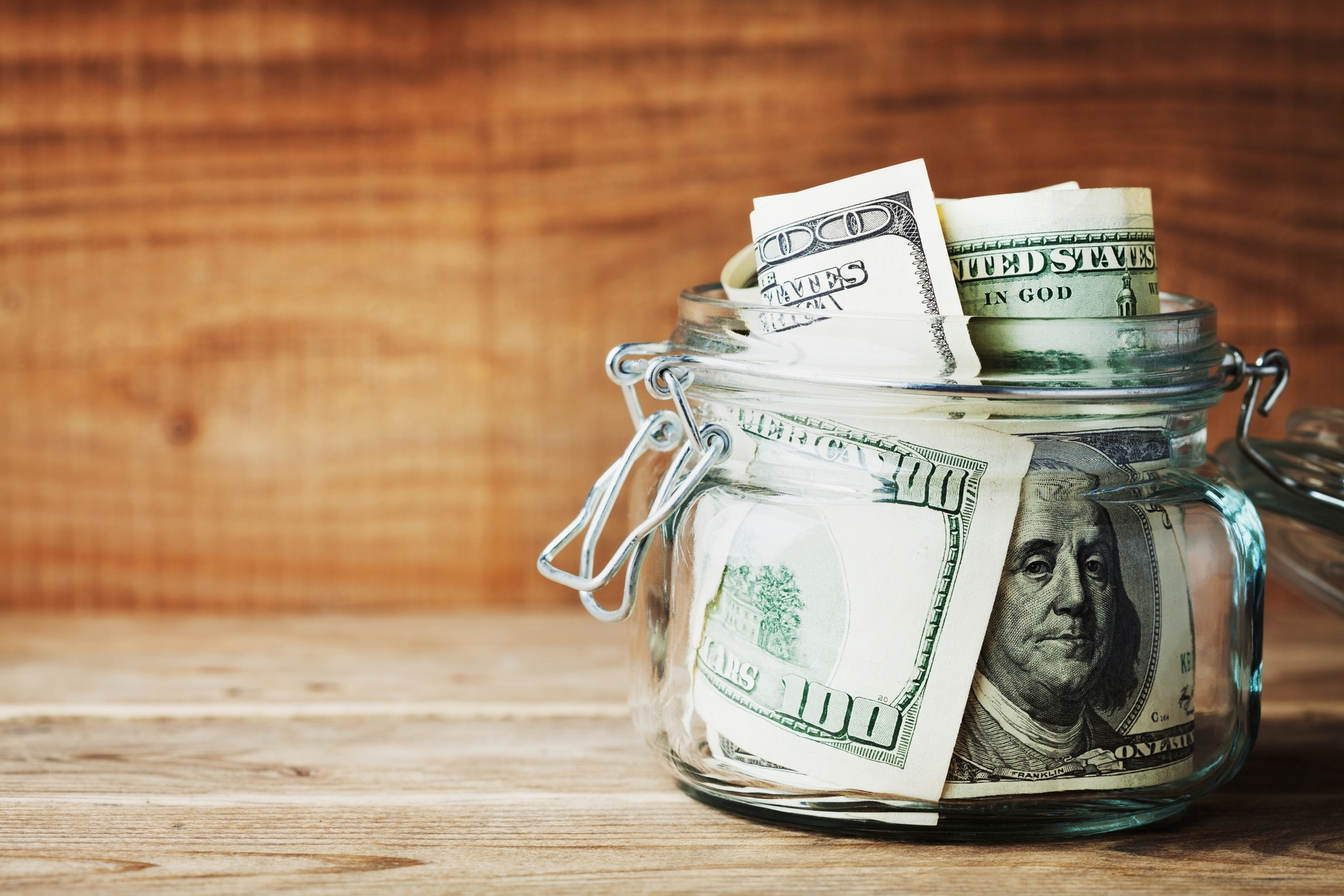 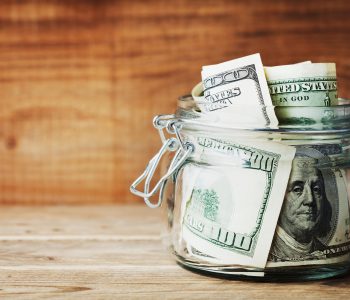 Could This Be an Opportunity for Income Investors?

When a company produces fast growth, investors usually rush towards it, bidding up the share price and lowing its dividend yield. Once that growth slows down, the same investor enthusiasm usually dies down as well. However, this also means there could be more income opportunities.

Digirad Corporation (NASDAQ:DRAD) would be good example of this.

Founded on January 2, 1997, Digirad Corporation provides healthcare solutions. The company started as a manufacturer of solid-sate nuclear Gamma cameras. Over the years, its business has grown tremendously. Today, the company provides a wide range of healthcare services and products in 42 states. In 2016, it was recognized by Insights Success Magazine as one of the top 10 fastestgrowing healthcare solution provider companies in the world. (Source: “The 10 Fastest Growing Healthcare Solution Provider Companies,” Insights Success, last accessed November 22, 2017.)

The improvement in profit was even more impressive. From 2013 to 2016, Digirad’s adjusted earnings before interest, tax, depreciation and amortization increased at a compound annual growth rate of 87%. (Source: “Making Healthcare Convenient,” Digirad Corporation, last accessed November 22, 2017.)

Most recently, though, things haven’t going that well. Revenue has been slipping, which led to a major downturn in Digirad’s share price. Over the last 12 months, DRAD stock has plunged nearly 50%. Ouch!

But because a company’s dividend yield moves inversely to its share price, the lack of investor enthusiasm in DRAD stock could represent an opportunity for income investors. The company currently trades at $2.30 per share and pays quarterly dividends of $0.055 per share. That translates to an annual yield of 9.6%.

Of course, if a company can’t make enough money to cover its payout, its dividends will likely get reduced at some point in the future. In that case, the stock would not be worth owning, no matter how high its current yield is.

However, that’s not really the case for Digirad. In the third quarter of 2017, the company generated adjusted net income of $0.07 per diluted share, which provided 1.27 times coverage of its quarterly dividend of $0.055 per share. (Source: “Digirad Corporation Reports Financial Results for the Third Quarter and Nine Months Ended September 30, 2017,” Digirad Corporation, November 3, 2017.)

Also, the situation with the overall slow-down in Digirad’s business might not be as bad as its share price movement seems to suggest. The main reason behind the latest round of downturn in DRAD stock was that Philips Healthcare canceled its contract with the company. However, during the earnings conference call, management said that the cancellation won’t affect its overall business with its banking partner Comerica, meaning the company could continue to pursue its growth by acquisition strategy. (Source: “Digirad’s (DRAD) CEO Matthew Molchan on Q3 2017 Results – Earnings Call Transcript,” Seeking Alpha, November 3, 2017.)

At the end of the day, I wouldn’t call DRAD stock a slam dunk. But with its generous payouts and a business that could turn out to be better than expected, Digirad is a name worth checking out for yield-seeking investors.