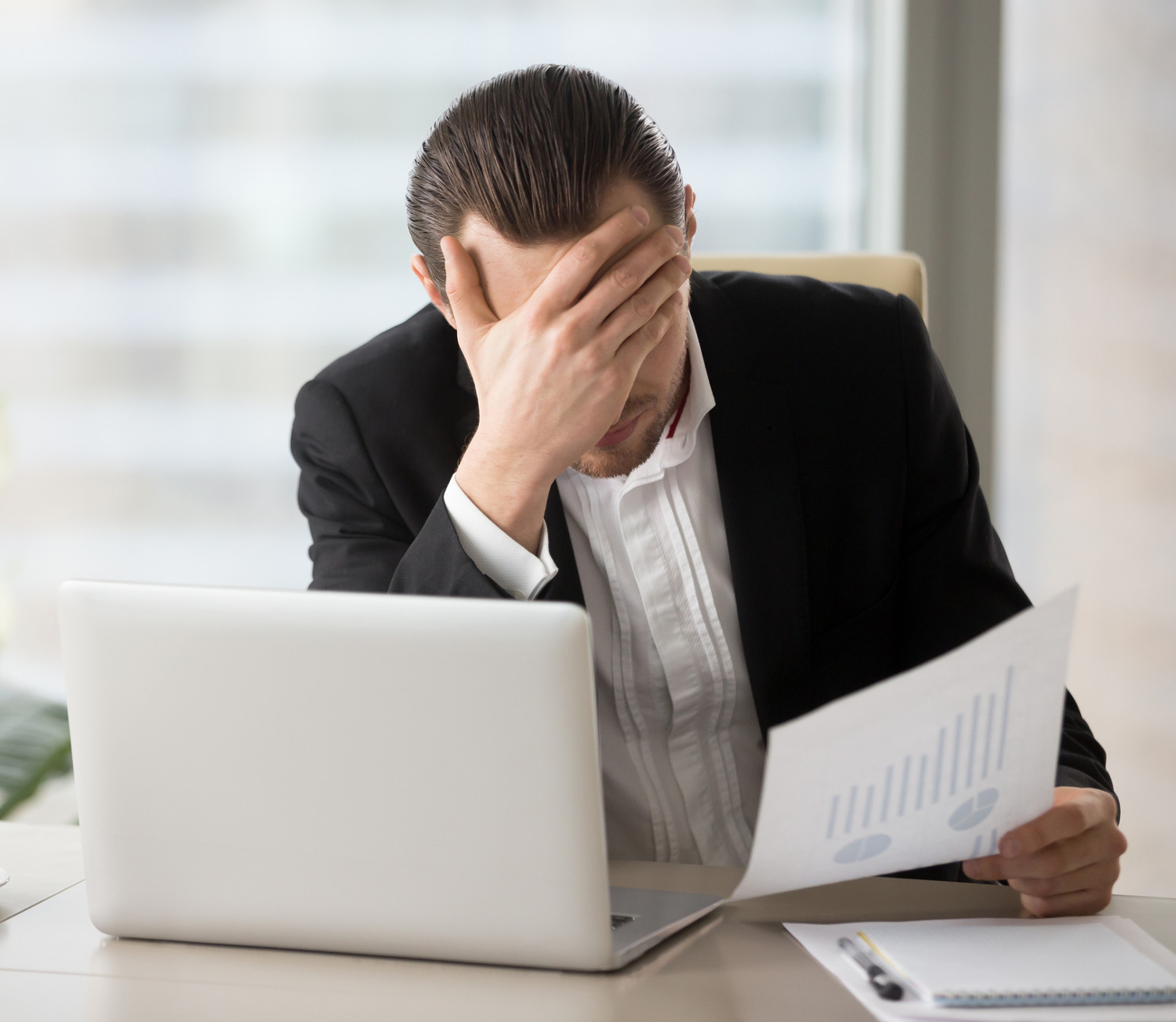 Don’t Be the Greater Fool 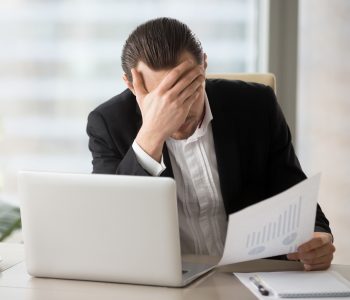 Even after its recent pullback, the U.S. stock market is still near its all-time high. At this point, it would be a good idea to remind ourselves not to become the “greater fool.”

For those not in the know, the “greater fool theory” suggests that fundamentals are not important when it comes to investing. Even when prices are ridiculously high, investors can still make money as long as they can find greater fools who are willing to pay higher prices.

Sounds great, right? If there is an infinite number of greater fools, prices will be able to go up forever.

Unfortunately, as we have seen plenty of times, asset price bubbles do not last forever. And when bubbles burst, those who could not find greater fools become the greatest fools themselves and have to take huge losses. The dotcom bubble in the 1990s and the U.S. housing bubble in the 2000s serve as the most recent reminders.

I’m not saying that the stock market is heading toward a crash. In fact, recent reports suggest that the underlying economy remains strong.

According to the first reading from the Bureau of Economic Analysis, real gross domestic product (GDP) in the U.S. grew at an annual rate of 2.3% in the first quarter of 2018, beating economists’ expectation of a two percent growth rate. (Source: “National Income and Product Accounts Gross Domestic Product: First Quarter 2018 (Advance Estimate),” Bureau of Economic Analysis, April 27, 2018.)

A more positive outlook from consumers is certainly a good sign because, in the U.S., consumer spending accounts for more than two-thirds of all economic activity. And in a growing economy, companies usually make more money.

Still, we must not forget what Charlie Munger, Warren Buffett’s right-hand man, said: “No matter how wonderful a business is, it’s not worth an infinite price.”

At the macro level, this means that even though the underlying economy is strong, there is still a point at which the overall stock market can become overvalued.

Where is that point?

Every analyst will likely have their own opinion on this. They may use specific values for the Dow Jones Industrial Index, the S&P 500, or the average price-to-earnings (P/E) multiple of the stock market. But if there are enough greater fools who are willing to buy shares at higher index points or higher multiples, the bull run will be able to continue.

This makes things look a bit complicated. How can someone avoid becoming the greater fool?

Well, there is actually a very simple way to avoid getting caught up in all the hype. Instead of focusing on valuation alone, an investor can judge a stock based on its income generating potential.

This is not just about the current yield. It involves evaluating how much a company is expected to pay in the form of dividends in the future. A company can have a strong competitive advantage, but if its business involves high investments that don’t leave any room for dividends anytime soon, it would not be a good income investment.

Once the investor figures out the company’s dividend-paying potential, they can form their own opinion on how much it is worth based on their income investing goals. Comparing the company’s current share price with their own valuation would allow the investor to decide whether they should take out their checkbook.

How would this prevent the investor from becoming the greater fool?

As a matter of fact, there is a super-easy test to see whether you are avoiding the “buy high and sell higher” mentality. If the stock market were to be closed for the next 10 years and no one could buy and sell any shares of today’s publicly listed companies, would you be okay with the stocks you own right now?

Think about that. When there is no more buying and selling, there will be no way to profit from greater fools. Everyone is stuck with what they already own. But note this: for a company to pay a dividend, it doesn’t need the approval of the stock market. In other words, investors of solid dividend-paying companies can still collect a stream of income.

Of course, I don’t want the stock market to shut down for the next decade. I like to have the ability to buy shares when I see a solid business and sell shares when I need to use the money for something else. However, if you are happy with your current holdings, even if the stock market were to be closed for the next 10 years, chances are that you are not the greater fool.