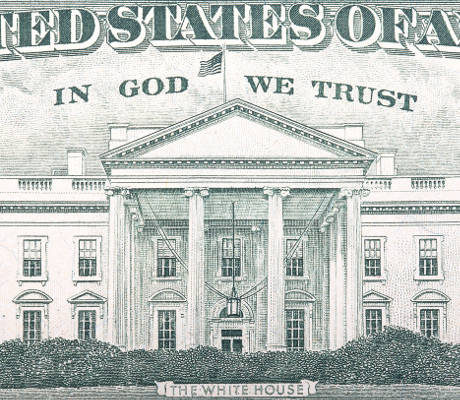 Donald Trump Presidency: What It Means for Income Investors 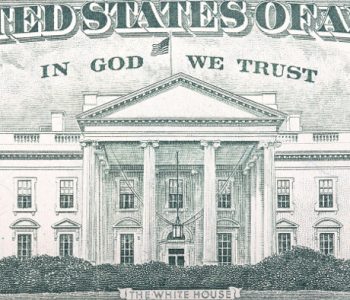 Using the word “dramatic” to describe the stock market’s reaction to the surprise victory of Donald Trump in the U.S. presidential election would be an understatement. As the results started coming in on November 8, global markets experienced some major knee-jerk panic. Dow futures even plunged more than 800 points at one point. But before you knew it, all three major indices of the U.S. stock market bounced back into the green.

While income investors don’t usually care about market fluctuations that much, the unexpected victory of the President-elect could indeed affect certain industries.

One of them is the hospital industry. Over the past several years, many hospitals enjoyed substantial patient volume growth due to the Affordable Care Act, also known as “Obamacare.” At the same time, they also saw fewer unpaid bills. If Donald Trump repeals and replaces Obamacare, hospitals could see patient volume decline and bad debt go up.

That’s why on the day following the election results, hospital stocks tanked. Universal Health Services, Inc. (NYSE:UHS), HCA Holdings Inc (NYSE:HCA), and Tenet Healthcare Corp (NYSE:THC) were all down double-digits at one point. However, they have since started to recover.

While the outlook for hospital stocks might be dimmer, a Trump presidency could be good for biotech stocks. Hillary Clinton, whom Trump beat in this election, has been criticizing drug pricing, so the possibility of her winning the election had weighed on pharmaceutical stocks. Now, with her out of the picture, the threat of tough action on drug pricing has also receded.

And then we have the President-elect’s promise to rebuild America’s deteriorating infrastructure. If that promise turns into action, building materials companies, construction equipment manufacturers, and engineering companies could see their outlook improve.

After all this volatility, there are a couple things to take notice of.

First of all, polls are not always right. We’ve already been warned of that by the unexpected Brexit vote results a few months ago. And yet, when mainstream media predicted a landslide victory for Hillary Clinton, many bought it. Now, those that bet their money on a Clinton victory have to face the dire situations of their investments.

Second, the U.S. economy is strong. Different presidents will have different policies. But with hard work, Americans will always thrive. And that’s something to always keep in mind, especially when markets are telling you a different story. Those that thought Trump would be a disaster and sold their stocks on the news before those stocks bounced back are now kicking themselves.

Last, but certainly not least, income investors don’t really need to worry that much about the noise from the stock market. When investing in a company with wide economic moats in an established industry, you are not looking for triple-digit capital gains. Rather, the goal is to earn reliable income decade after decade. A momentary change in market sentiment shouldn’t keep you awake at night.

At the end of the day, don’t forget that America is a great country with many great businesses. There are companies that have been paying uninterrupted dividends for over 100 years. Markets will undoubtedly fluctuate, and I’m pretty sure our economy will continue to move in cycles. But one thing stays unchanged: for companies to pay out dividends, they don’t need the approval of the stock market.