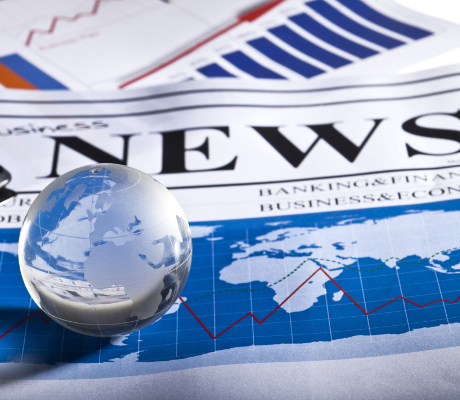 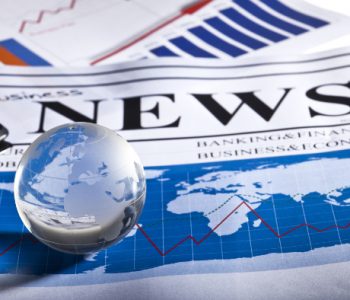 This Red Flag Could Cost You Thousands

Today’s chart is a good reminder why you should use the “newspaper test” before buying any dividend stock.

If you see a story jump from the business section to the front page of the paper, it’s time to get worried. Because when everyone knows about some idea, it means you have nobody left to buy it.

Take Fitbit Inc (NYSE:FIT), for example. The company makes wearable fitness trackers that manage your sleep, exercise, and more. In mid-2015, management took the firm public at $30.00 per share. The stock soared to over $50.00 in the following weeks.

Today, things look uglier than grandpa’s toenail. Fitbit shares have plunged 85% from their all-time highs. And while it’s easy to make calls with hindsight, three warning signs should have alerted investors to the problem.

First, note the lack of steady, repeating sales. In the investment lingo, we call this “recurring revenue.” Think of top dividend stocks like Apple Inc. (NASDAQ:AAPL) with its “iTunes,” Microsoft Corporation (NASDAQ:MSFT) with its “Windows,” or Oracle Corporation (NYSE:ORCL) with its licencing fees. These tech names make a small profit up-front, but the real money comes after the initial sale of their products.

“Fitbits” look like nifty gadgets but, once you have a device, you have no reason to buy a second or third. And after you run out of new adopters, your business will lose steam pretty quickly.

Worse, the firm had no moat. Any good business will attract rivals. Unless you have some method to shut opponents out, new entrants will eat into your margins.

Fitbit had no competitive edge. After all, you just need some components and a wristband to make a fitness tracker. Rivals like Apple, Garmin Ltd. (NASDAQ:GRMN), and Xiaomi have cranked out knockoffs and have stolen market share.

Finally, the stock failed the newspaper test. Wearable tech had a lot of buzz around the time of Fitbit’s initial public offering (IPO). The term “wearable tech” jumped from obscure trade publications to the front page of every newspaper. Wearable tech even made the cover of Time magazine in late-2014, which should have set off alarm bells. (Source: “Never Offline,” Time, September 22, 2014.)

Fitbit stock soared to over 100 times earnings. Investors would pony up any price for shares of gadget makers. And, as you might expect from dot-com bubble multiples, we saw a dot-com-type bust.

It’s hard to say where Fitbit goes next. The company has built a small subscription business, which could put a floor under the stock. But, as regular readers know, I prefer to skip hot new tech stories for reliable dividend payers.

Bottom line: use the newspaper test. The best returns tend to come from boring stocks that get little coverage in the press. When you see a story jump from the business section to the front page, start looking for the exits.