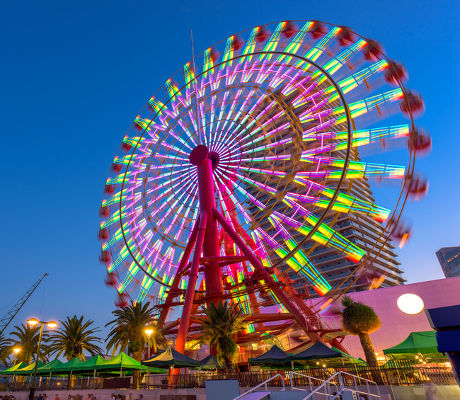 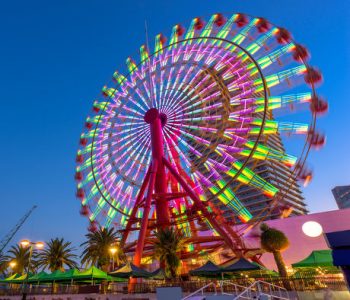 1 Top Dividend Stock to Own Forever?

It has not been easy to dig up a top dividend stock nowadays. Yields are at record low and investors have had to stomach a roller-coaster ride. Toss in uncertainty about the U.S. presidential election, a worn out bull market, the S&P 500 earnings recession, and global economic weakness, and the remainder of the year looks pretty uncertain. What the first half of 2017 will look like is anyone’s guess.

For income-starved investors not sitting on the sidelines, the best things to have are top dividend stocks that have a long history of raising their annual dividend yields. This may not shelter the investors from the nausea on Wall Street, but it does provide them with a steady income stream.

Cedar Fair, L.P. is home to some of the most popular amusement parks in the U.S. and Canada. And thanks to six consecutive years of record results, the company’s share price has been on a tear. After reporting record results for the first half of 2016, Cedar Fair expects this momentum to continue.

Cedar Fair, L.P. is structured as a master limited partnership, which means it’s taxed differently and not subject to federal or state income tax. This allows Cedar Fair to pay out the majority of its earnings to its owners. While most limited partnerships are in the energy sector, a few, like Cedar Fair, operate in other sectors.

The company provides a frothy annual dividend of 5.65%, or $3.30 per unit, which it has increased for the last five consecutive years. In 2011, it paid out $1.00 per unit. As a result of the company’s strong performance and expectations for future growth, it expects the increased annual payouts to continue. (Source: “Distribution Information,” Cedar Fair, L.P., last accessed October 24, 2016.) 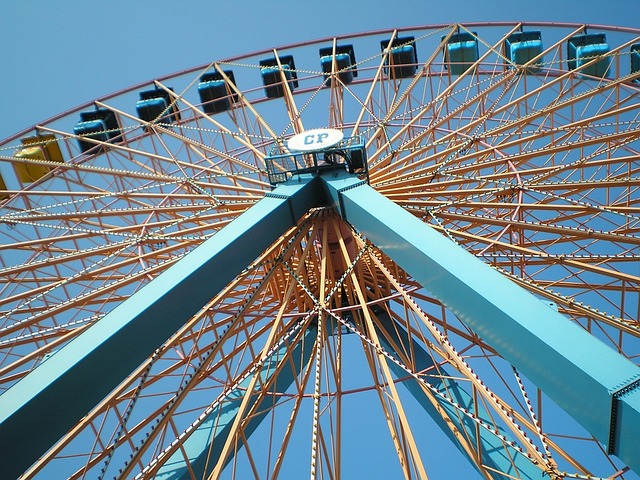 “Our record performance in the second quarter and through the first seven months of the year reinforces our confidence in our ability to deliver a seventh consecutive year of record results in 2016 and to continue this record-setting trend into future years,” said Matt Ouimet, Cedar Fair’s president and chief executive officer.

“We remain on track to achieve our long-term Adjusted EBITDA goal of $500 million earlier than our original target of 2018.  Our top priorities continue to be distribution growth while investing in our business to create greater value,” Ouimet said. “We are a total return investment with an extremely attractive tax advantaged 5.6% yield and valuation growth opportunities when compared with our closest peers.”

“A sustainable and growing distribution remains our highest priority.” Ouimet concluded. “We are proud of our 30-year history of paying distributions to our unitholders, and we believe we are well-positioned with a solid balance sheet, appropriate liquidity reserve and a positive earnings outlook to continue growing the distribution well into the future. Our current distribution yield, which is north of 5.5%, and our continued investment in growth, should provide an attractive total return for our investors.” (Source: Ibid.)

That’s why this is a top dividend stock for 2017—and beyond.