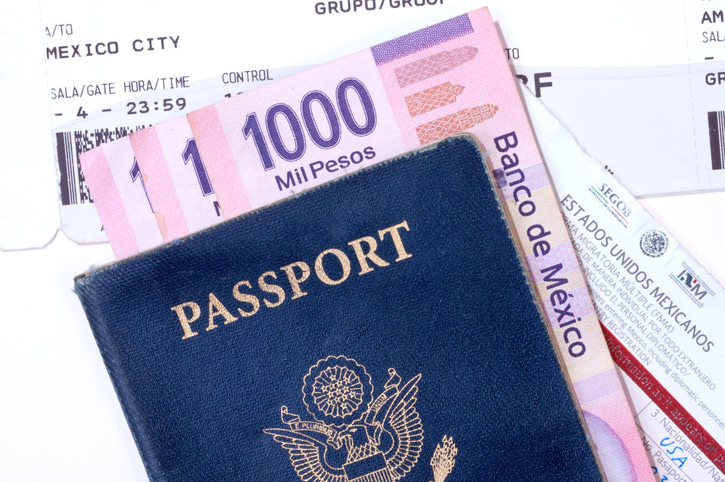 PAC Stock: The Rockefeller Stock to Own Forever 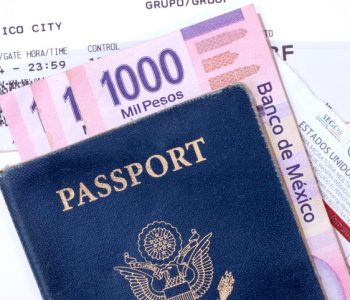 This dividend stock owns a rare collection of assets that are usually off-limits to small investors.

Typically, only governments or big investors can buy them. But, with this investment, people like you and me can now own them directly.

And I’m not the only one excited. Billionaire Jim Simons owns a stake in this business. Other hedge fund managers—including Cliff Asness, Matthew Tewksbury, and Bruce Clarke—have been quietly buying up positions.

1 Dividend Stock for the Next 50 Years

My favorite dividend stocks are a group of businesses I like to think of as my “Rockefeller” companies.

You probably know that John D. Rockefeller made a fortune through his company, Standard Oil. Adjusted for inflation, Forbes estimates his net worth would be equal to $30.0 billion today. By the time Rockefeller died in 1937, his assets equaled 1.5% of the entire American economy. (Source: “The Rockefellers: The Legacy Of History’s Richest Man,” Forbes, July 11, 2014.)

You could think of these airports as a group of mini-monopolies. For certain destinations, GAP is the only game in town. Because these cities are so small, it just doesn’t make economic sense to have two airports competing against each other.

Better still, it’s almost impossible to start a rival business. A new airport would cost billions of dollars to complete, keeping all but the biggest investors out of the game. Even if you could cough up the dough, local governments wouldn’t be keen on granting the rights-of-way for construction.

And that’s just the beginning.

Over the past 10 years, GAP has found new ways to squeeze money out of travelers’ pockets. This includes advertising, restaurants, duty-free stores, and financial services. And that’s not to mention the enormous profits from parking, car rentals, and shuttle services. 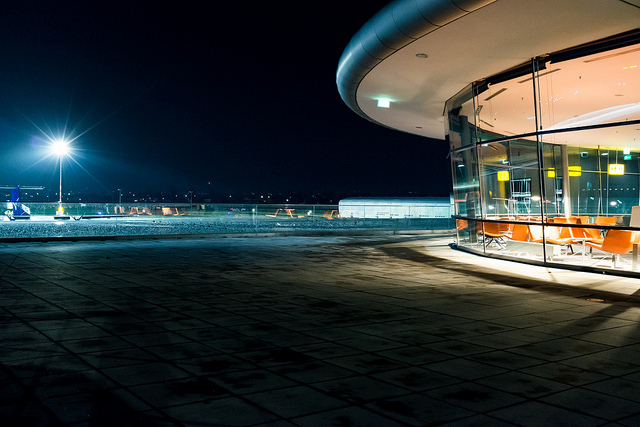 The logic makes sense. Travelers are a captive audience. Because airports are located on the outskirts of cities, people are willing to pay a big premium for convenience.

GAP has spent millions on renovations, including new gates, more baggage carousels, and additional immigration counters. This leaves travelers with more time to browse (and spend) at retail stores in the terminal.

As you would expect from owning a monopoly, the company is a cash machine.

GAP turns more than 50% of its revenue into operating cash flow. I can only think of a few other businesses in the world that generate profits like this. Even during the height of the financial crisis of 2009, the company’s margins barely budged.

Most of this cash is passed right on to shareholders. GAP pays out a quarterly dividend of $1.79 per share, which comes out to a yield of 3.9%. The stock has soared nearly 400% since going public in 2006, crushing the broader market.

For this reason, you can understand why airports rarely go public. They’re cash cows that earn huge profits for local governments. And facilities that do get auctioned off are quickly taken private by savvy investors.

Of course, GAP is no sure thing. President-elect Donald Trump has left a cloud over Mexican stocks. In the near term, Trump’s immigration and trade policies could crimp business. Over the long haul, any change to the North American Free Trade Agreement (NAFTA) would have a big impact on air travel in Mexico.

I’m not too worried about these problems, though. Given the 20% drop in GAP’s stock price, traders are pricing in an all-out trade war. But, as we’ve already seen, Trump is dialing back the rhetoric as we approach inauguration day.

In such an event, GAP is better positioned than other airport operators. Most of the company’s exposure is to international traffic, which could actually benefit from the big drop in the peso. Any drop in profits can be made up though higher prices.

Nail Down This Income Stream for Life

The bottom line: Grupo Aeroportuario del Pacifico holds all of the hallmarks of a true “Rockefeller” company: a monopoly position, irreplaceable assets, and a steady, growing dividend. And, thanks to President-elect Trump, investors can scoop up shares now at a once-in-a-lifetime bargain price. For these reasons, it’s a stock I could feel comfortable owning now and holding for the rest of my life.