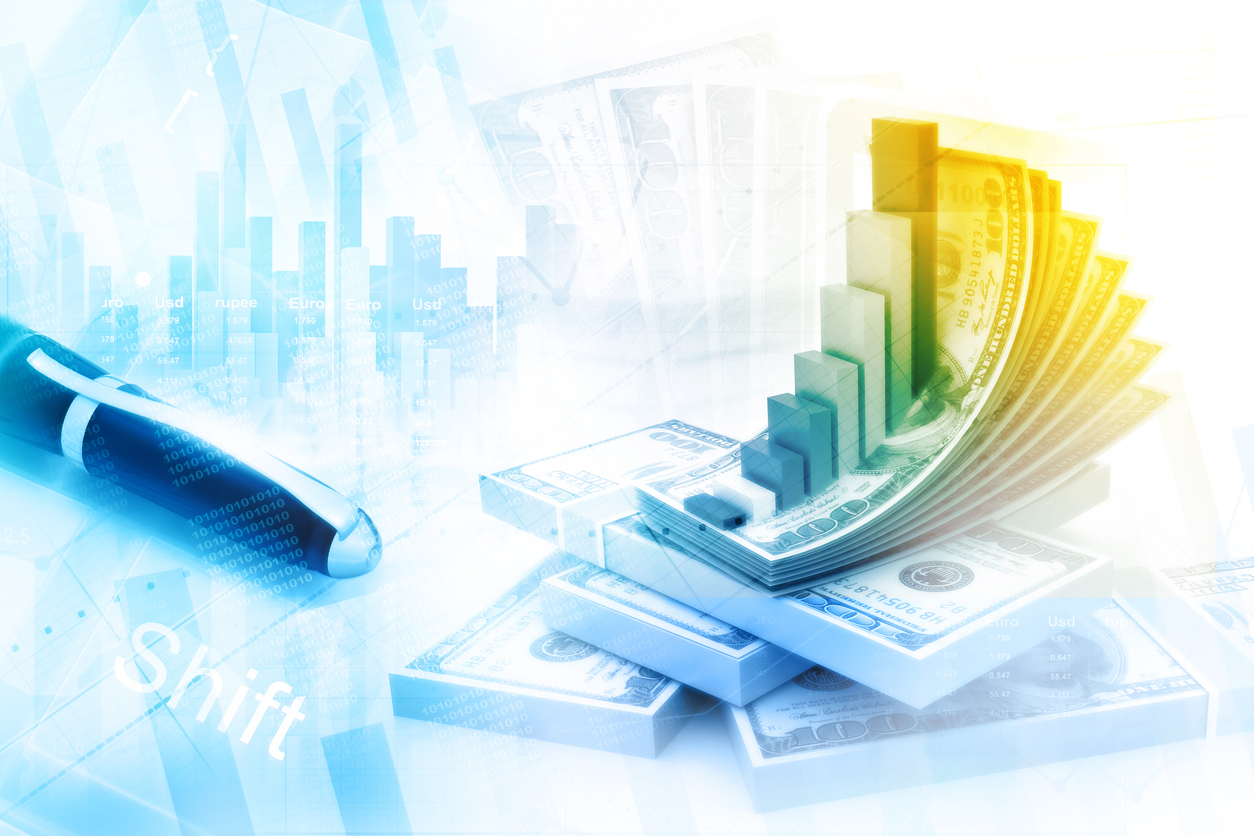 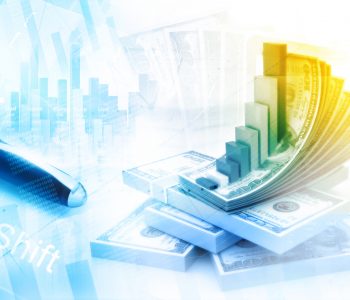 U.S. stocks plunged at the start of Wednesday’s session, as trade tensions between the U.S. and other major countries intensified.

The Dow opened the trading day lower by about 210 points. The tech-heavy Nasdaq and broader-based S&P 500 indices also opened the session with steep losses.

Investors feel nervous over an escalating trade spat between China and the United States. On Tuesday, the White House announced plans to implement a 10% duty on $200.0 billion worth of Chinese goods. The measure comes less than a week after both countries imposed $34.0 billion worth of tariffs on each other. (Source: “Markets rattled as Trump escalates China trade war with tariffs on $200bn of imports,” The Guardian, July 11, 2018.)

Traders are also watching President Donald Trump’s two-day NATO summit in Brussels. During the first day of his European trip, the U.S. incumbent startled the international community by stating that “Germany is totally controlled by Russia,” and criticizing a number of the country’s “inappropriate” energy deals with Moscow. (Source: “Trump slams Germany at NATO summit: It’s ‘totally controlled by Russia’,” CNBC, July 11, 2018.)

Investors will be watching for more headlines from Trump’s European visit. Traders will also be waiting for mortgage applications, the producer price index data, and wholesale trade figures.

Fastenal Company (NASDAQ:FAST) declared a quarterly dividend of $0.40 per share, representing an 8.1% increase from prior distribution. The move raises the forward yield on shares to 3.2%. (Source: “Fastenal Company Announces Cash Dividend,” Nasdaq, July 10, 2018.)

Dividend investor favorite Pfizer Inc. (NYSE:PFE) announced it would defer hiking prices on several drugs after criticism from President Donald Trump. In a separate announcement, the drugmaker also announced plans to reorganize its business into three units effective at the beginning of fiscal 2019. The three units are consumer healthcare, biosimilars, and hospital business, as well as branded and generic medicines. (Source: “PFIZER TO ORGANIZE FOR FUTURE GROWTH,” Pfizer Inc., July 11, 2018.)