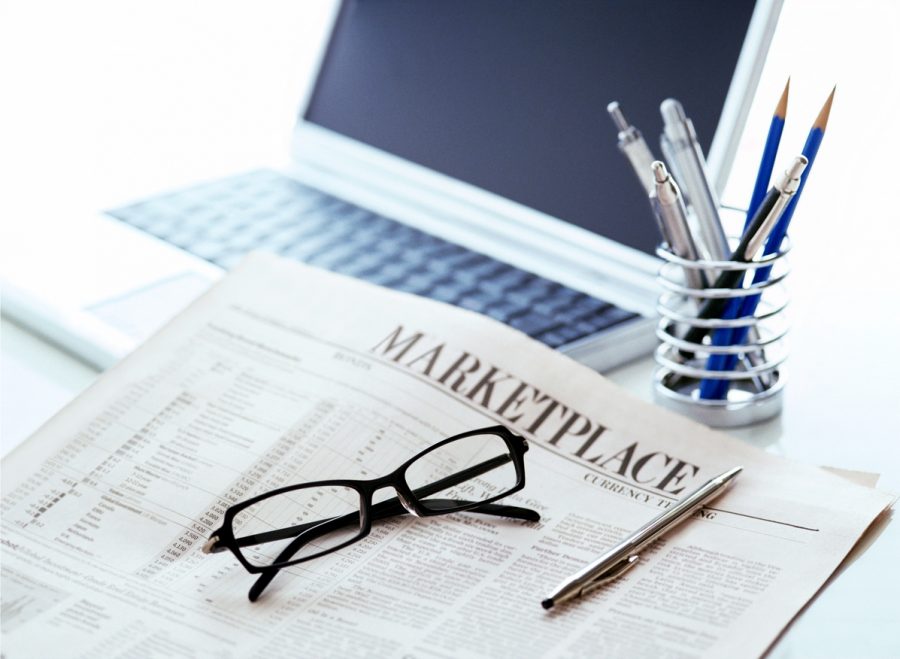 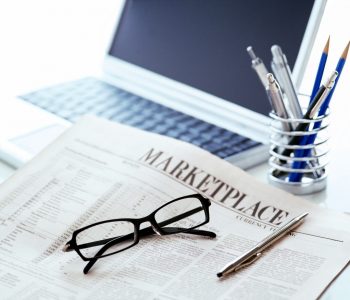 Stocks started high on Tuesday, at the beginning of a shortened trading session. This was despite heightened fears of a growing trade war between the United States and several of the country’s largest allies.

The Dow Jones Industrial Average jumped 103 points. The S&P 500 and the Nasdaq also gained steam at the beginning of the session.

The rally comes shortly before new U.S. trade tariffs are due to take effect. On Friday, the White House plans to activate tariffs on $34.0 billion of Chinese goods. Stock traders widely expect that the action will trigger a retaliatory response from Beijing.

Investors, however, seem to be looking ahead to Friday’s jobs report, which most economists expect will signal continued strength in the U.S. economy. Analysts polled by Reuters expect the country to have added 200,000 jobs during the month of June.

Record Dividends: S&P 500 companies declared a record $124.0 billion in dividend payments, according to a recent report. One-third of firms in the large-cap stock market index boosted their payouts in the second quarter, compared to the same period a year earlier. The report credited the gain to a strong economy, President Donald Trump’s tax cuts, and results from a second round of Federal Reserve stress tests. (Source: “S&P 500 Firms Declared Record Dividend Payouts Last Quarter,” Bloomberg, July 3, 2018.)

Colgate-Palmolive: There’s a rumor that Colgate-Palmolive Company (NYSE:CL) will be buying a minority stake in online retailer Hubble. Sources close to the toothpaste maker say Colgate wants to create a home subscription service to sell its household products. (Source: “A Toothpaste Club? Colgate to Invest in Online Startup,” The Wall Street Journal, July 2, 2018.)

Big Banks: The Federal Reserve recently offered to help Morgan Stanley (NYSE:MS) and Goldman Sachs Group Inc (NYSE:GS) pass their stress tests. The Fed would allow the financial giants to pass the tests on the condition that they cut their planned distributions to investors by nearly half. (Source: “Morgan Stanley, Goldman Got Help From Fed on Stress Tests,” The Wall Street Journal, July 2, 2018.)