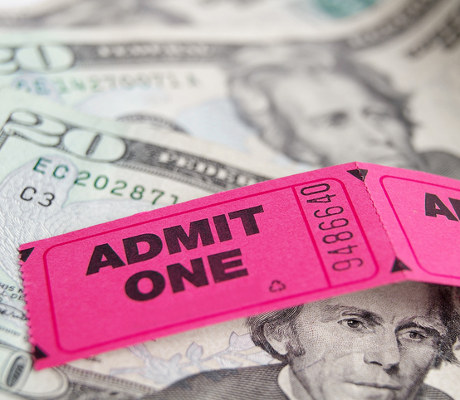 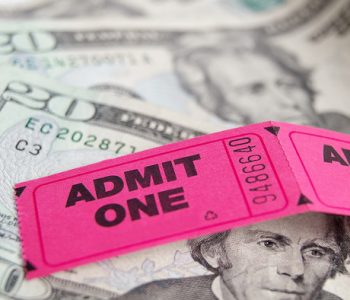 In today’s market, there are stocks that pay handsome dividends today, and there are stocks with great growth prospects. But the two types don’t have to be mutually exclusive. For instance, Walt Disney Co (NYSE:DIS) stock could provide both a current payout and growth potential.

Of course, before investors even think about Disney stock, they want the company to address one thing: cord-cutting. As consumers move from cable television to on-demand video streaming, cable networks could see their business decline. Disney might be known for making movies, but the company also owns quite a few cable networks, including ESPN.

The cord-cutting problem at ESPN has been a major drag for Disney stock. The thing is, though, while the trend of consumers moving towards on-demand viewing is indeed happening, Disney is not really standing still.

For instance, Disney owns 30% of on-demand video streaming company Hulu, LLC, which has almost 12-million subscribers. Moreover, Disney also owns a stake of BAMTech, a company that powers the streaming services for HBO Now, Major League Baseball, and the WWE Network. Disney currently owns 33% of BAMTech, but has the option to acquire majority ownership in the future. With ownership in a major technology services company, Disney should have no problem launching its own streaming service for ESPN.

On top of all this, don’t forget that the concern with ESPN might have already been priced in Disney stock. If markets are already expecting ESPN to lose subscribers, Disney stock might start to rally once markets realize the situation is not as bad as they thought.

Compared to other dividend stocks that have been rewarding income investors for decades, Disney stock is a relatively new one to consider. The company started paying dividends in 2012. From 2012 to 2014, it only distributed once per year. Since 2015, Disney stock started paying semi-annually, which to many dividend investors is still not frequent enough, given that most dividend stocks distribute on a quarterly basis. (Source: “Walt Disney Company (The) Dividend Date & History,” NASDAQ.com, last accessed January 27, 2017.)

Trading at $109.30 apiece, Disney stock has an annual dividend yield of 1.43%, which might not seem like much. However, the company’s payout could be much more substantial in the future.

You see, in Disney’s fiscal 2016, which ended October 1, 2016, it declared $1.42 of dividends per share while earning $5.73 per share. This means it was paying out less than 25% of what it earned. If the company decides to increase its return to income investors, it should have plenty of room to do so. (Source: “The Walt Disney Company Reports Fourth Quarter And Full Year Earnings For Fiscal 2016,” Walt Disney Co, November 10, 2017.)

Another reason why Disney stock could be a great opportunity for income investors is the company’s growth potential. Today, there are plenty of Disney stock bears that argue about ESPN’s cord-cutting issue and how Disney’s box office hits are just one-time events. But the truth is, the company is still growing at an impressive pace. In its fiscal 2016, Disney’s total revenue increased six percent year-over-year to a new record of $55.6 billion. The bottom line was even more impressive, as earnings per share for the year surged 17% to $5.73, also reaching a new record.

You might think that Disney stock would be expensive after delivering such impressive growth, but that’s not really the case. At the current price, Disney stock has a price-to-earnings (P/E) multiple of just 19 times, lower than the sector’s average P/E of 27 times. Moreover, if you use the expected earnings for Disney’s next fiscal year, you’d see that the stock has a forward P/E of just 16 times. That’s a bargain in today’s bloated stock market!

With a low payout ratio and growing financials, the best could be yet to come for Disney stock investors.