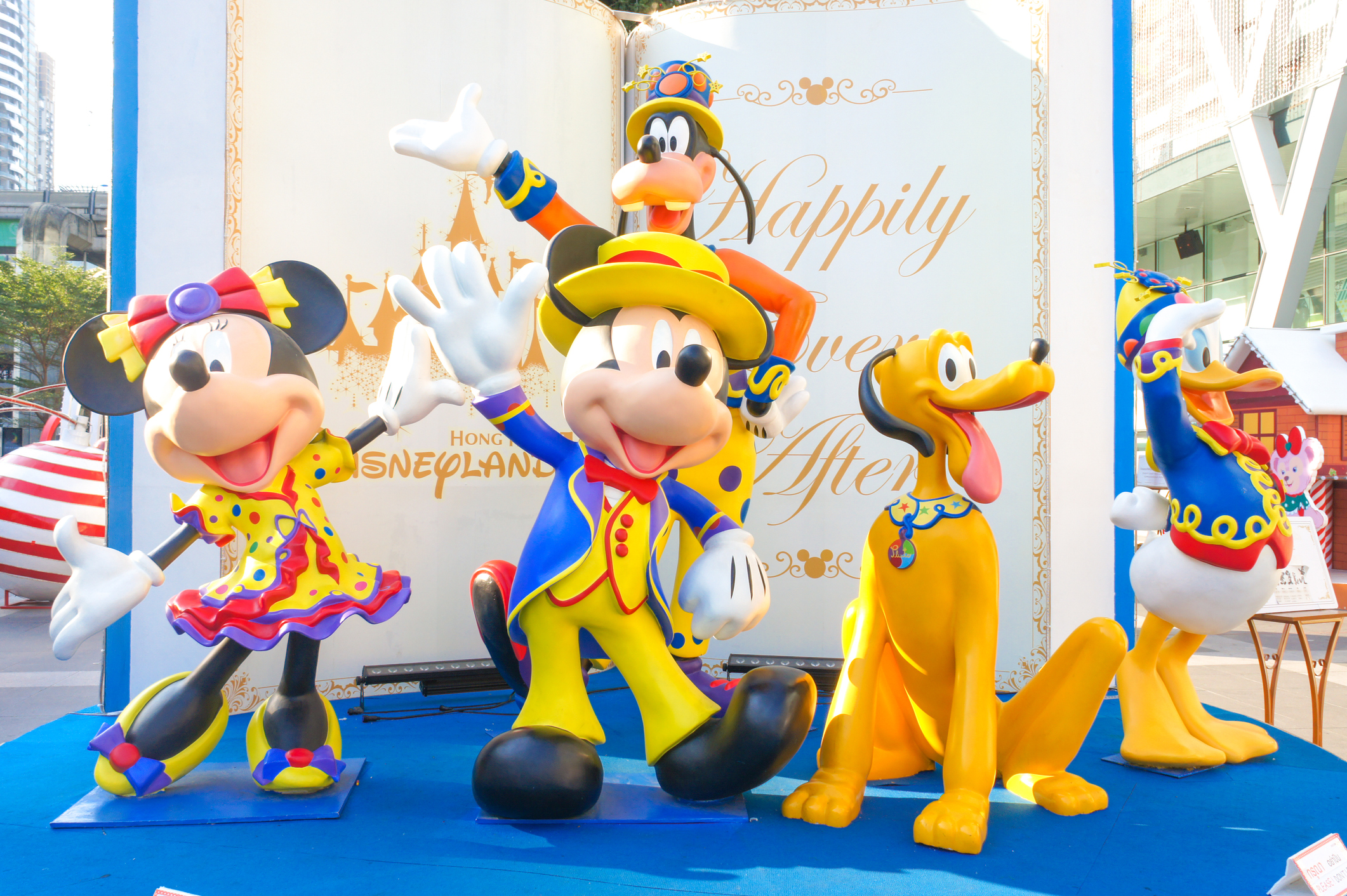 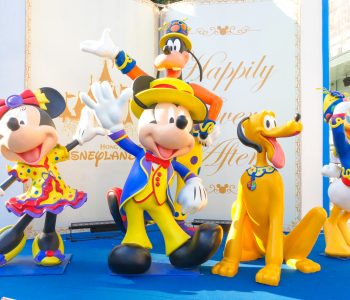 If you want to earn better returns in the stock market, then you want to own this kind of investment: “trophy assets.”

Regular readers may have seen me use this term before. These properties are valuable, world-class assets that give their owners a leg up on the competition. And they are so desirable, their owners always have access to easy financing.

Case in point: Walt Disney Co (NYSE:DIS). Over the past few decades, the company has accumulated some of the most valuable media assets in the world. In addition to characters like Mickey Mouse and iconic princesses, Disney’s valuable properties include Pixar, ESPN, ABC, and Lucasfilm Ltd. LLC.

Earlier this year, the media giant closed its acquisition of 21st Century Fox. This padded the company’s portfolio further with another collection of top brands such as “Avatar” and wayward Marvel properties such as the X-Men and Spider-Man.

This has created a lucrative income stream. In November, management boosted the semi-annual dividend five percent in November to $0.88 per share. The move represented the company’s 51st consecutive year of distribution payments to shareholders.

Wall Street, it seems, has caught on. Over the past decade, Walt Disney stock has delivered a total return, including distributions, of 551%. That performance has crushed the gain from the broader S&P 500 and ranks DIS stock near the top of performers in the index.

Shareholders can expect those returns to continue from Walt Disney stock. The company’s real magic comes from squeezing as much value from its trophy assets as it can by folding these properties into its conglomeration of different businesses such as movies, theme parks, and consumer products.

Online video presents the biggest of such opportunities for Walt Disney Co. Soon you will only be able to stream Disney’s movies and T.V. shows—including Marvel, Pixar, and Star Wars productions—on its exclusive service, “Disney+.” The new division could add billions of dollars to the company’s bottom line, providing funds for additional dividends and stock buybacks.

That’s the benefit of investing in trophy assets.