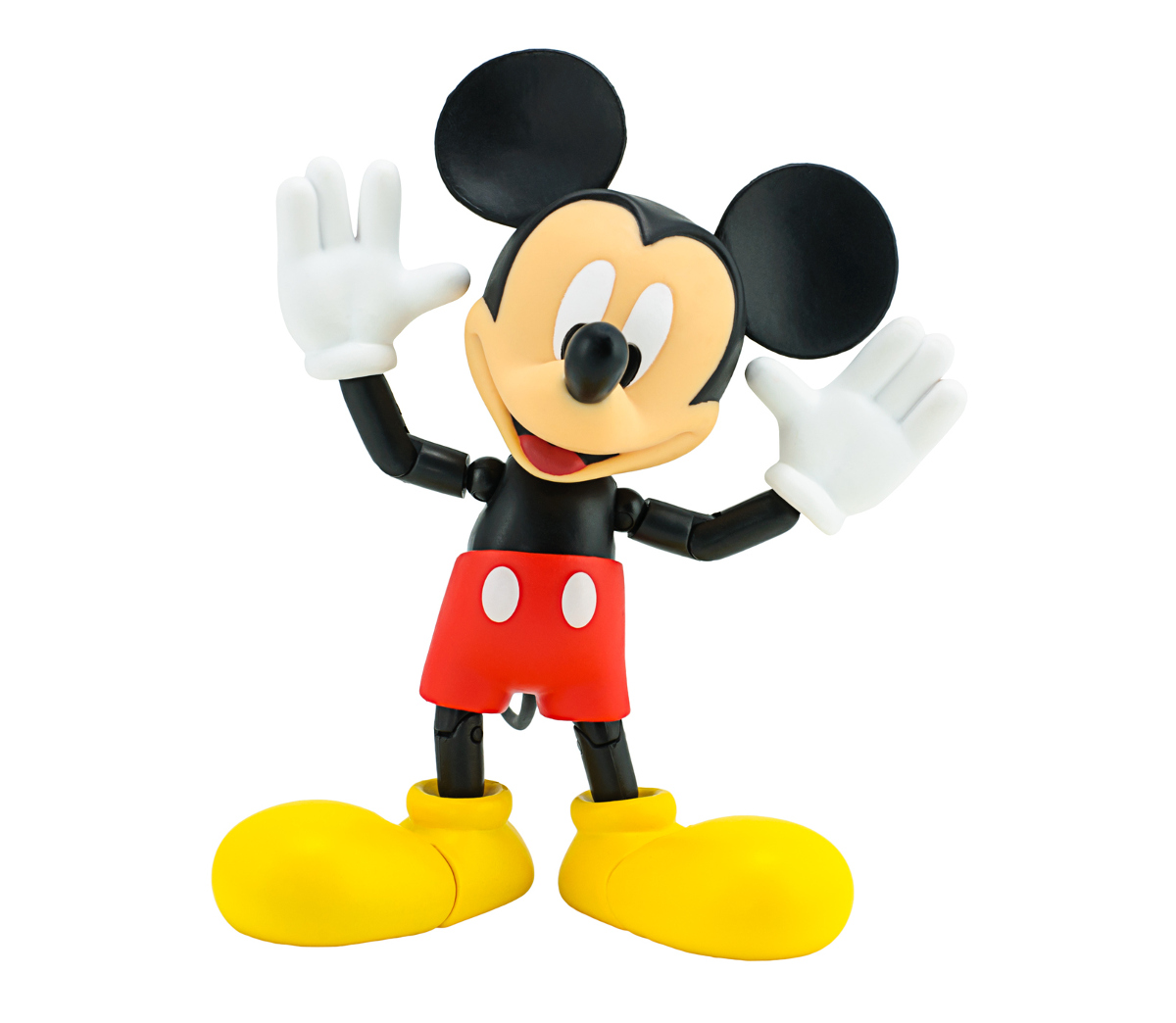 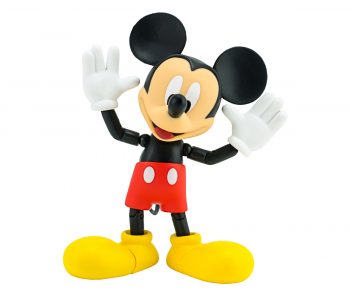 For income investors, it’s not easy to find value in today’s stock market. With the ultra-low interest rate environment for the most part of the last decade, investors rushed towards dividend stocks. As a result, the most well-known dividend growth stocks are now carrying bloated valuations.

However, if you are willing to dig into the not-so-hot sectors of the stock market, you can still find companies with dividend growth potential trading at reasonable prices. Walt Disney Co (NYSE:DIS) would be a good example.

If you have been following the company, you would know that Disney stock has had quite a choppy ride in recent years. The stock fell quite a bit at the end of 2015, and didn’t really recover until a year later. Most recently, bearish sentiment started building up again, as Disney shares tumbled seven percent over the last three months. That’s quite a drop considering that Disney is a well-established company commanding nearly $170.0 billion in market cap.

It didn’t help the case when Disney’s chief executive officer, Bob Iger, presented at the Bank of America Merrill Lynch 2017 Media, Communications and Entertainment conference in Los Angeles on Thursday. In particular, he said that Disney’s earnings for the current fiscal year would be “roughly in line” with the results from the previous year. (Source: “Disney shares drop 4 percent after CEO Iger warns profits will be the same as last year,” CNBC, September 7, 2017.)

Now, I know what you are thinking: that dividends come from a company’s bottom line. Without a growing business, how can Disney stock be worth considering for dividend growth investors?

Well, first of all, Disney is not really paying out all that much. Even with its current state of operations, the company has the potential to pay much more substantial dividends.

When analyzing a company’s dividends, a key metric to consider is dividend payout ratio. It is calculated by dividing the annual dividend per share by the company’s earnings per share. In Disney’s fiscal year 2016, the company generated earnings of $5.73 per share while declaring total dividends of $1.42 per share. That translated to a payout ratio of 24.8%. (Source: “The Walt Disney Company Reports Fourth Quarter And Full Year Earnings For Fiscal 2016,” Walt Disney Co, November 10, 2016.)

In other words, the company was paying out less than a quarter of what it earned. This leaves a wide margin of safety and potential for a future dividend increase.

Disney Stock: Yield, Dates, Splits, Prediction, and Everything You Need to Know

Disney Stock: 2017 Could Be a Huge Year for Walt Disney Co

Secondly, Disney is a company that’s willing to return value to shareholders through dividends.

You see, there are many profitable businesses, but not every company has a dividend policy. Some may reinvest their earnings, while others choose to return value to investors through share buybacks.

Disney, however, has been focusing on increasing its dividend payout. The company switched from paying annual dividends to semi-annual dividends in 2015. Moreover, it has raised its payout every year since 2009. The chart below shows Disney stock’s annual dividends over the past five years. 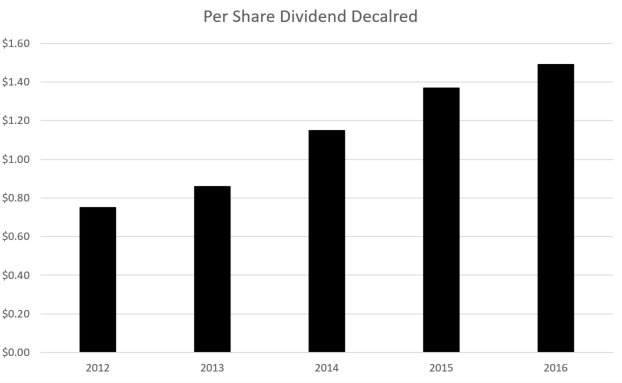 While Disney’s earnings growth for the current year may be less than what Wall Street was anticipating, the company could get a new catalyst in the near future.

“I have described a very rich, treasure trove of content for this app,” he said. “We’re going to launch big, and we’re going to launch hot.” (Source: “Disney CEO Announces Star Wars and Marvel Movies to Be Part of Streaming App,” TheStreet, September 7, 2017.) 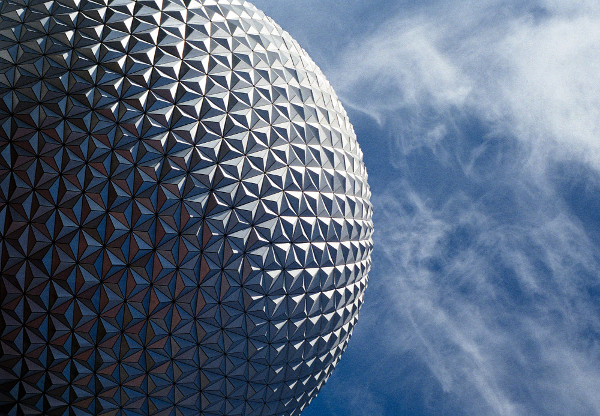 This could be a big deal for Disney stock. On-demand video streaming services have grown tremendously over the last several years, and different streaming platforms have been fighting for content. While Disney is kind of late to the game, its widely followed movie franchises could translate to a sizable subscriber base once the streaming service is launched.

Therefore, Disney stock is far from over. With a low payout ratio and a rock solid business, the company will likely reward shareholders with increasing dividends in the years to come. And with the recent downturn in its share price, the company is trading at very attractive valuations. At $97.06 apiece, Disney stock has a price-to-earnings (P/E) multiple of just over 17 times, significantly lower than the S&P 500’s average P/E of 24.6 times. Dividend growth investors looking for value may want to consider this opportunity.