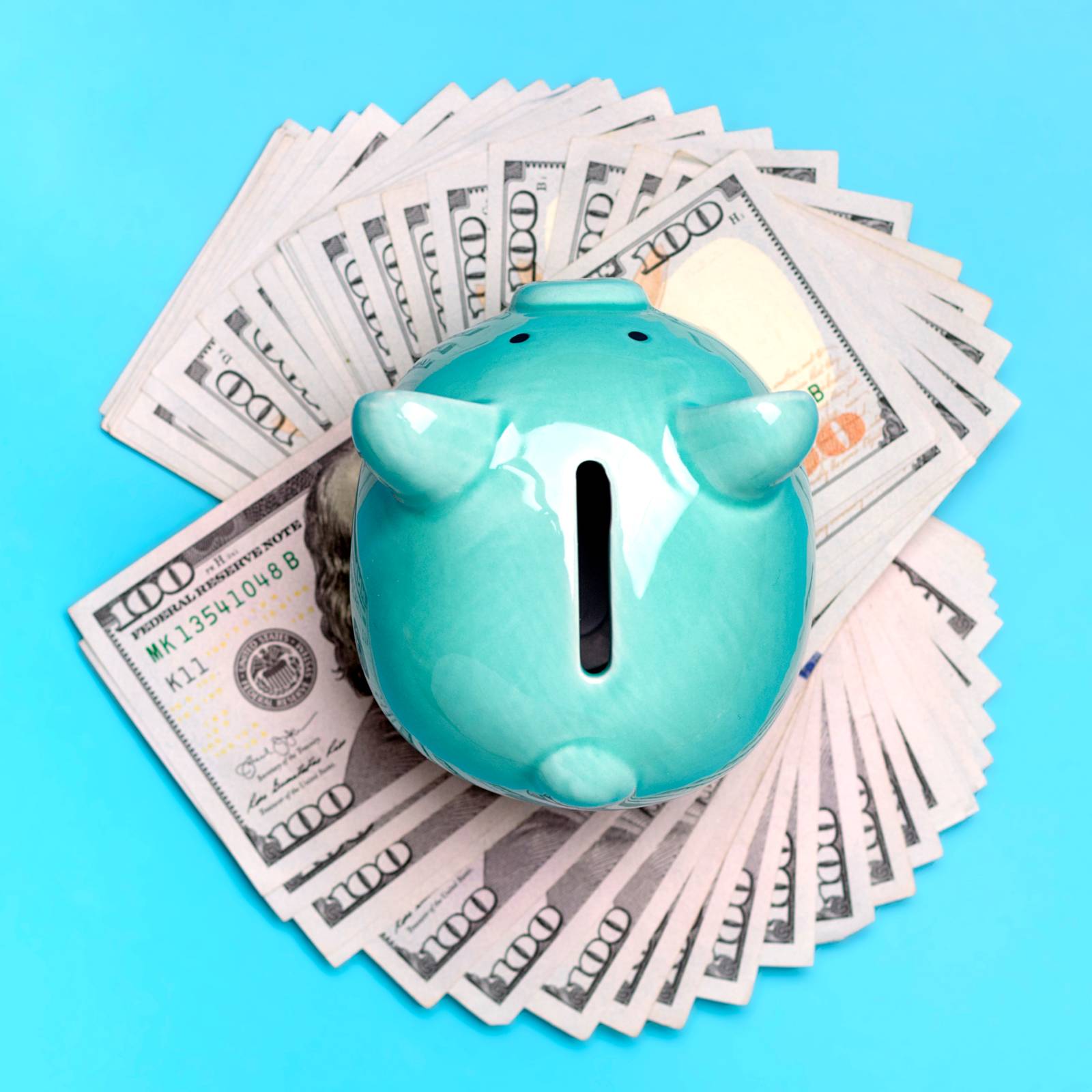 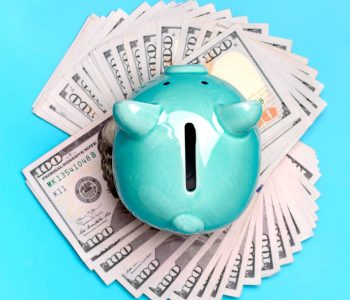 The crude oil tanker industry took a massive, unprecedented hit in 2020, with profits going from their highest to lowest ever in just under a year. But with the rollout of COVID-19 vaccines and the reopening of the global economy, the industry is poised to rebound. And DHT Holdings Inc (NYSE:DHT) could be one of its biggest beneficiaries.

Not surprisingly, DHT Holdings stock took a hit in the early part of 2020 as the coronavirus pandemic shuttered much of the global economy. With cars parked, planes grounded, and the economy grinding to a halt, the demand for crude oil tanked and investors ran for the exits.

But it wasn’t all bad for oil-related stocks. Oil still had to be pumped out of the ground and shipped or stored somewhere. Last year actually ended up being a boon for crude-oil supertankers.

In March 2020, VLCCs were earning $279,259 per day; that’s the second-highest level since 1990. Instead of transporting and unloading crude oil over a set period, VLCCs were used as floating storage tanks, sitting idle day-after-day. (Source: “Not-So Supertankers Deserve a Look as Pandemic Fades,” The Wall Street Journal, March 15, 2021.)

The reverse is happening now, though. Demand for oil is rebounding, and so too are oil prices. But first, the industry needs to get rid of all the oil that’s been sitting in tankers. As a result, from the first quarter to the fourth quarter, profits at big crude oil shippers like DHT Holdings Inc have fallen.

Despite swinging to a fourth-quarter loss, DHT Holdings announced the acquisition of two VLCCs built in 2016, for a total of $136.0 million. The vessels will be delivered during the first half of 2021. The company will finance the acquisition with available liquidity and projected mortgage debt. (Source: “DHT Holdings, Inc. Announces Acquisition of Two VLCCs,” DHT Holdings Inc, January 21, 2021.)

Moreover, the company’s reduced net income took a bite out of its quarterly dividend payments. That isn’t a total surprise, since the payouts are based on earnings, so they’re going to be more cyclical.

Thanks to a strong balance sheet, DHT Holdings’ dividend yield stands at 17.3%, with an annual dividend rate of $1.08 per share. The payout ratio is 83.9%, well below the 90% threshold I like to see. This suggests that DHT Holdings will continue to reward investors with an ultra-high dividend.

What’s really interesting is that DHT Holdings has been able to maintain its high yield even as its share price continues to march steadily higher. DHT stock is up 14% year-over-year and up 57% since bottoming in March 2020.

Since the start of January 2021, DHT Holdings stock has rallied by an impressive 21.5%.

The Lowdown on DHT Holdings Inc

Despite reporting strong share-price gains, DHT stock still manages to provide investors with a huge 17.3% dividend. That’s an amazing combination at a time when the global economy is set to reopen.