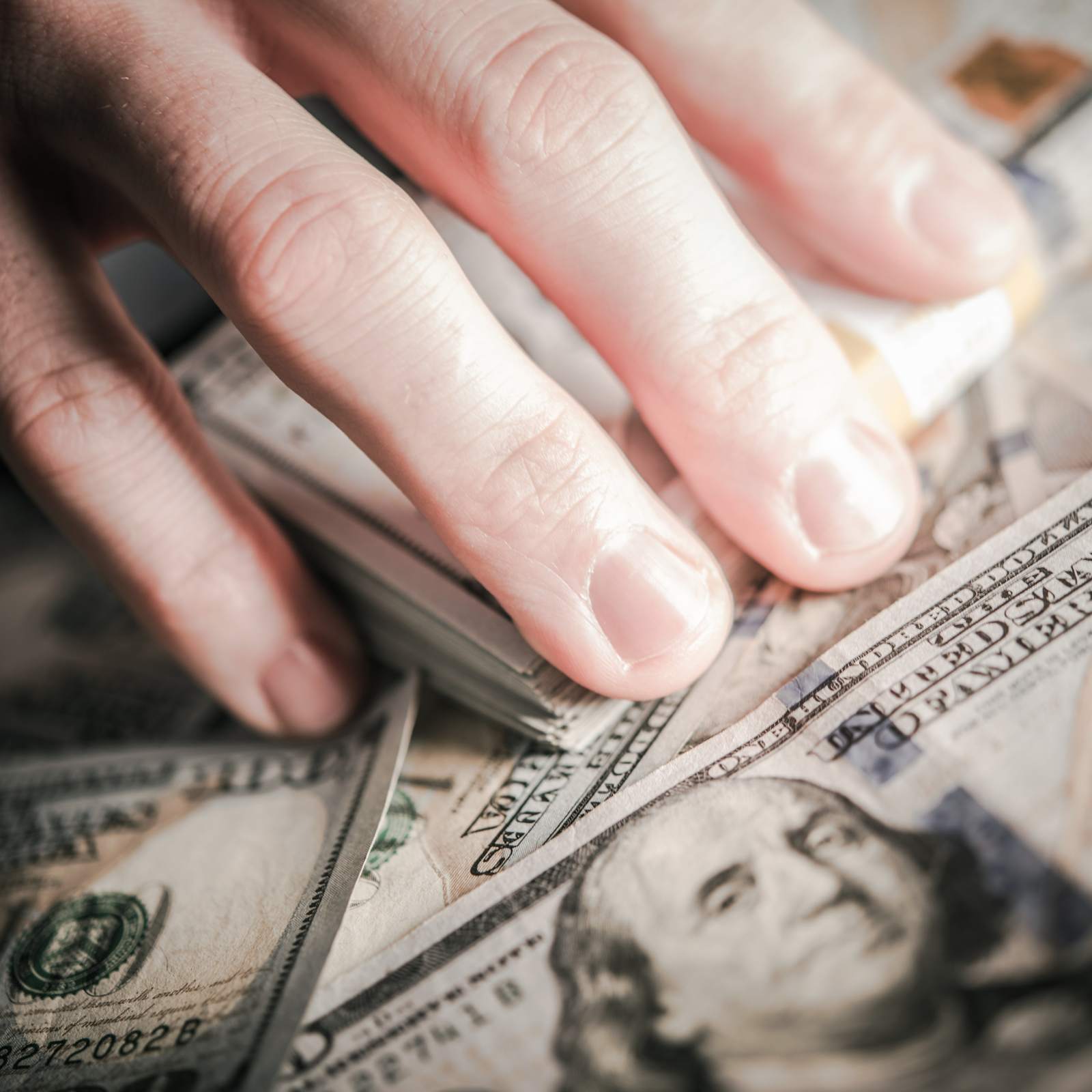 DCP Midstream LP: This Overlooked 15.6%-Yielder Could Be an Opportunity 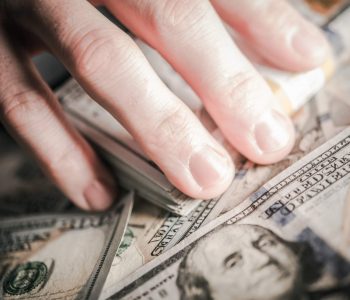 It’s not easy being an investor in the energy sector these days. With a massive recession and a huge tumble in oil prices, many energy companies have been struggling. And, even though the situation seems to have improved since then, the concern about uncertainty is keeping a lot of investors on the sidelines.

All of this can appear particularly scary if you are looking for income. What we did see with energy stocks this year was that the plunge in share price was often accompanied by a dividend cut.

So it’s quite understandable why very few investors are checking out DCP Midstream LP (NYSE:DCP) right now. Alongside its energy sector peers, DCP stock tumbled in February and March.

And it has yet to make a full recovery: at the time of this writing, DCP stock was trading at less than half of where it was at the beginning of this year.

Moreover, the partnership announced in March that it would reduce its quarterly cash distribution from $0.78 per unit to $0.39 per unit. That’s a 50% cut! (Source: “DCP Midstream Announces Distribution, Capital, and Cost Reductions,” DCP Midstream LP, March 23, 2020.)

But, before you move on to the next stock, here are two reasons why DCP Midstream LP may actually be an opportunity.

The first reason is yield.

You see, DCP is a midstream master limited partnership (MLP) with a diversified portfolio of gathering, processing, logistics, and marketing assets.

Like a lot of midstream MLPs, DCP was providing some very generous distributions before this year’s downturn. And even though the payout had been cut recently, the drop in the partnership’s unit price was so huge that it allowed DCP to continue being one of the highest yielding stocks on the market.

With a quarterly distribution rate of $0.39 per unit—that’s $1.56 per unit annualized—and a stock price of $9.97, the partnership offers an annual distribution yield of 15.6%.

Given what most other stocks are paying at the moment, DCP’s 15.6% yield certainly stands out.

The second reason lies in the partnership’s ability to cover its distribution.

I know, the phrase “dividend safety” is probably not the first thing to come to mind when we talk about an ultra-high-yielding stock that recently slashed its payout.

However, if you take a look at DCP Midstream LP’s most recent earnings report, you’ll see that it has actually been churning out some very impressive numbers.

In the MLP world, one of the key performance metrics is distributable cash flow, or DCF. In the second quarter of 2020, DCP Midstream generated $220.0 million in DCF, which represented a 27.2% increase year-over-year. (Source: “DCP Midstream Reports Strong Second Quarter and First Half Results, and Reissues Original 2020 Financial Guidance,” DCP Midstream LP, August 5, 2020.)

To evaluate the safety of an MLP’s distribution, we can compare its DCF to the cash that it paid out. In the case of DCP Midstream LP, the distributions declared for the second quarter of 2020 were $82.0 million, so the partnership’s $220.0-million DCF resulted in a distribution coverage ratio of 2.7 times.

Among the high-yield MLPs, a 2.7-time distribution coverage is considered very impressive.

In the first half of 2020, DCP Midstream generated $440.0 million in DCF, which marked the highest level in the partnership’s history.

One more thing to note is that, even though DCP is an energy stock, it runs a largely fee-based business. According to the latest investor presentation, 81% of the MLP’s adjusted gross margin this year is either fee-based or hedged. This should limit the partnership’s exposure to the volatile commodity price environment. (Source: “Second Quarter 2020 Earnings Call,” DCP Midstream LP, last accessed September 23, 2020.)

And there you have it. DCP stock hasn’t been a market favorite, but with a staggering 15.6% yield and strong distribution coverage, it now deserves a spot on the average income investor’s watch list.