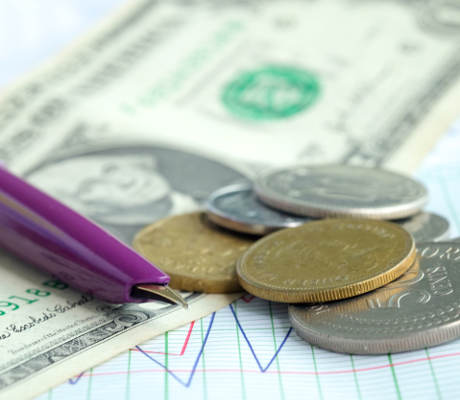 CVRR Stock: This Generous 14.3% Yielder Is Paying Out All Its Cash 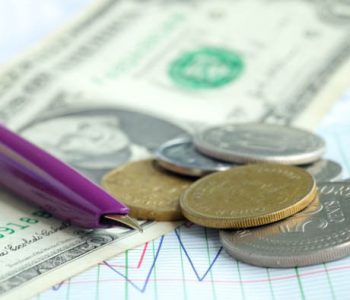 The Most Generous Dividend Payer on the Market?

As a risk-averse income investor, I usually prefer companies with conservative payout ratios. When a company pays out less cash than it generates, it creates a margin of safety. Therefore, even if business slows down, there’s a good chance that the company can still cover its dividends.

That’s why most companies would brag about their strong dividend coverage or low payout ratio. However, a company’s management can also do something else, such as paying out all of the company’s available cash.

CVR Refining reports something called “available cash for distribution.” It is calculated by taking adjusted earnings before interest, tax, depreciation, and amortization (EBITDA) and then subtracting cash needed for debt service, reserves for environmental and maintenance capital expenditures, reserves for major turnaround expenses, and reserves for future operating or capital needs.

At the end of each quarter, the partnership calculates its available cash for distribution. Then it usually pays investors the distribution within 60 days.

And based on its recent financial results, CVR Refining has been following this distribution guideline.

In the same earnings release, the board of directors of CVR Refining’s general partner declared a first-quarter cash distribution of $0.51 per common unit. Since the partnership had 147.6 million common units outstanding, its total cash distribution for the quarter came out to $75.3 million.

As you would expect, the company also declared a higher cash distribution of $0.66 per common unit. And because the number of common units outstanding remained the same at 147.6 million, the partnership paid out total distributions of $97.4 million for the second quarter of 2018.

If the partnership can maintain the quarterly payout of $0.66 per unit, it would offer investors a staggering annual yield of 14.3% at the current stock price.

Now, you are probably wondering how the partnership can afford to make those oversized distribution payments. So let’s take a look at its business.

CVR Refining is a master limited partnership (MLP). While most MLPs are in the midstream energy sector, CVR Refining focuses on downstream operations. It was created by CVR Energy, Inc. (NYSE:CVI) to own, operate, and grow its refining and related logistics businesses.

Of course, while the partnership can generate oversized cash flows from these operations, investors should keep in mind the risks associated with such a generous distribution policy.

Because CVR Refining LP aims to pay out all the available cash for distribution, it does not leave any margin of safety. Therefore, if business slows down the next quarter, chances are that unitholders will receive a smaller cash payment.

Things were also going well at the partnership’s Wynnewood Refinery. From 2016 to 2017, Wynnewood’s refining margin increased from $8.07 to $9.85 per crude throughput barrel.

Because CVR Refining LP’s payout could fluctuate as time goes by, I wouldn’t call it a slam dunk.

But for those who understand the underlying risk with a variable distribution MLP, CVRR stock’s double-digit yield might be worth a look.