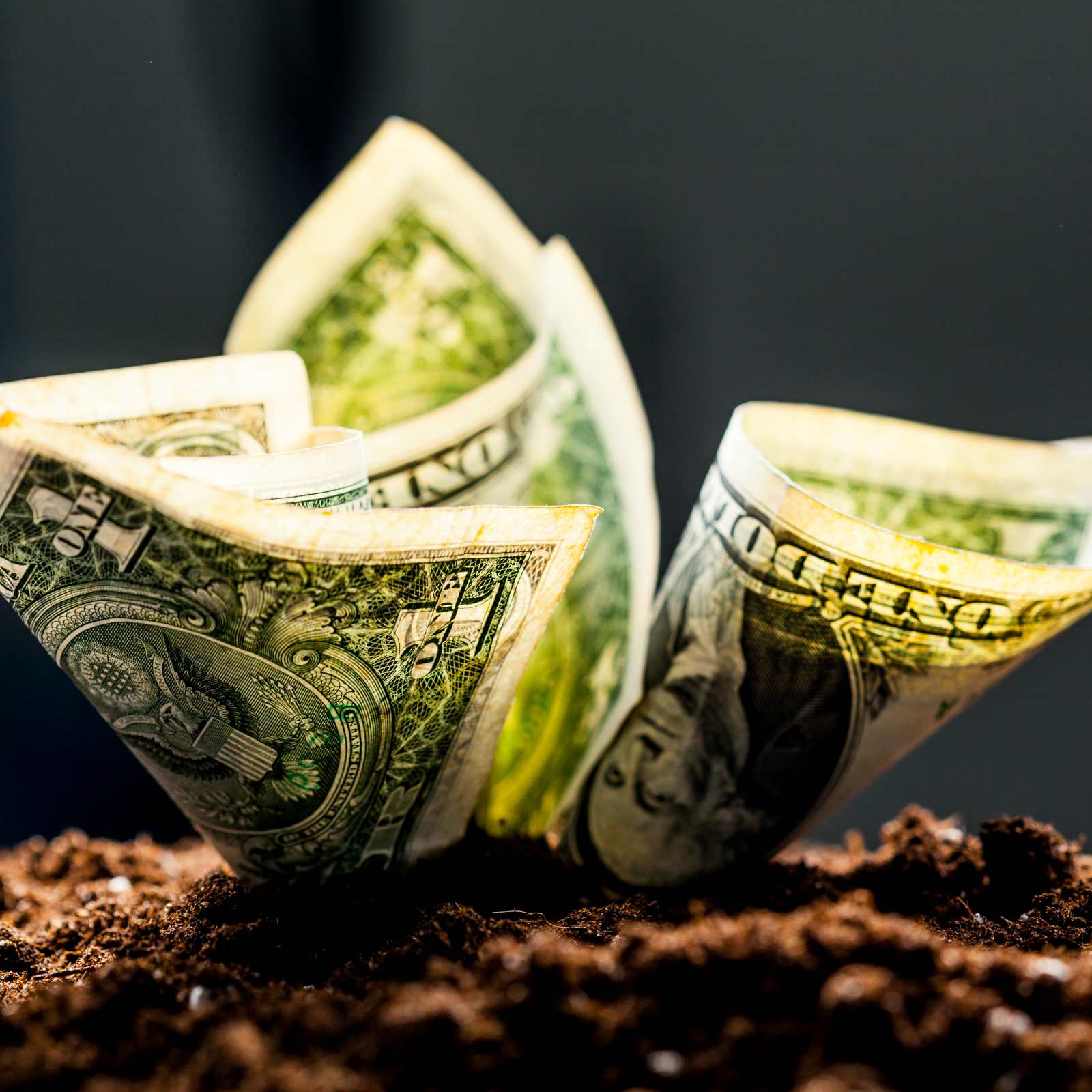 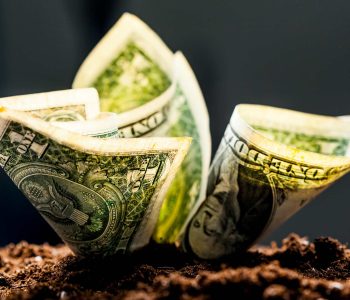 Some companies’ names make you want to take a look under the hood, but CVR Partners LP (NYSE:UAN) isn’t one of them. Don’t be turned off by its boring name, though. The partnership is an excellent, growth-oriented company with a stronghold in the U.S. nitrogen fertilizer industry. In fact, CVR Partners is the country’s only petroleum coke-based nitrogen fertilizer producer.

Coffeyville Resources Nitrogen Fertilizers, LLC, a subsidiary of CVR Partners, directly owns and operates the Coffeyville nitrogen fertilizer plant. The plant is the only such operation in North America that uses a petroleum coke gasification process to make hydrogen, a key ingredient in the fertilizer’s manufacturing process. The 35-acre Coffeyville plant features a 1,300-ton-per-day ammonia unit, a 3,000-ton-per-day urea ammonium nitrate unit, and a gasifier complex with a capacity of 89 million standard cubic feet per day of hydrogen.

In 2021, CVR Partners’ fertilizer facilities produced a combined 807,000 tons of ammonia, of which 275,000 tons were available for sale. The rest was upgraded to be other fertilizer products, including 1.2 million tons of urea ammonium nitrate.

CVR Partners’ second-quarter 2022 earnings before interest, taxes, depreciation, and amortization (EBITDA) were $147.0 million, almost triple the $51.0 million recorded for the second quarter of 2021.

During the second quarter of this year, CVR Partners LP’s average realized gate prices for urea ammonium nitrate improved by 134% year-over-year to $555.0 per ton. Its ammonia gate prices went up by 193% to $1,182 per ton.

Thanks to its high cash generation, CVR Partners LP was able to announce a big second-quarter dividend of $10.05 per unit, for a yield of 16%.

The company’s current dividend policy is for the general partners to distribute all of the available cash it generates each quarter. “Available” is the keyword. CVR Partners is a variable distribution master limited partnership, meaning its dividend changes from quarter to quarter. CVR Partners LP could even skip paying quarterly dividends—and it has: in 2018, 2020, and the first half of 2021. That’s not a big surprise, though. A global pandemic and recession can do that to a company’s operating performance.

That means CVR Partners stock isn’t the kind of stock you can just buy and forget. You need to pay attention if you’re in it for the ultra-high-yield dividends. Right now, though, the company is firing on all cylinders and expects its near-term financial growth drivers to persist. 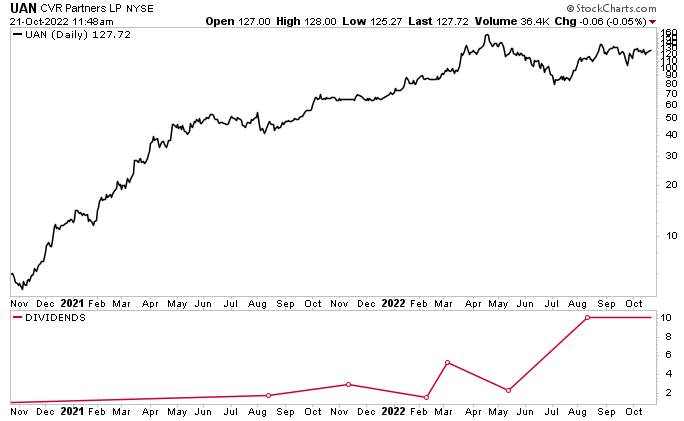 The Lowdown on CVR Partners LP

CVR Partners LP is a great agricultural fertilizer company that has been doing everything right. It has been reporting high revenue and earnings growth, which has helped fuel its high-yield quarterly dividends.

Thanks to positive industry trends, the company’s near-term outlook is optimistic. And with a payout ratio of just 42%, the company has more than enough breathing room to increase UAN stock’s dividend.