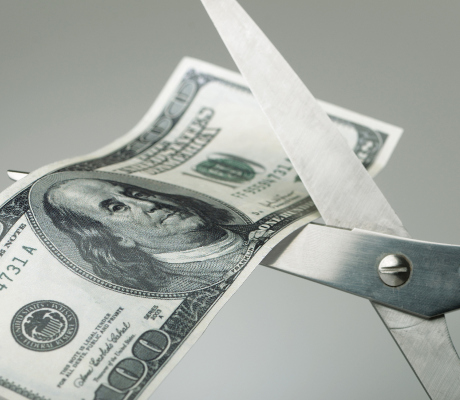 Cut Social Security: Bad News for Retirees … and It Could Get Worse 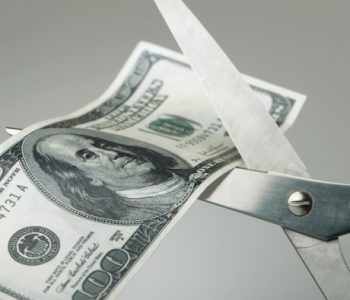 President Donald Trump promised not to cut social security on the campaign trail, but his latest nomination suggests he may reconsider.

On Tuesday, Trump’s nomination for budget director, Mick Mulvaney (R), defended cuts to entitlement programs. In an appearance before the Senate Budget and Security committees, Mulvaney acknowledged he contradicted the president on several key issues. He presented himself as a “straight shooter” who would provide a strong voice against the nation’s budget deficit.

“I believe, as a matter of principle, that the debt is a problem that must be addressed sooner, rather than later,” Mulvaney told the Senate Budget Committee. “I also know that fundamental changes are necessary in the way Washington spends and taxes if we truly want a healthy economy.” (Source: “OMB Nominee Mick Mulvaney Wants Changes to Social Security, Medicare,” The Wall Street Journal, January 24, 2017.)

The move signals that President Trump might cut social security, despite his campaign promise to the contrary.

Mulvaney, first elected in 2010, has long brought a hawkish voice to government spending. The congressman has supported raising the retirement age on Social Security from 67 to 70. He also wants to reform Medicare, including means-testing benefits for recipients.

Other Republicans have expressed support for cutting Social Security. In December, Congressman Sam Johnson (R) proposed reducing benefits and raising the retirement age to 69. He also wants to reduce cost-of-living adjustments for seniors to save the program money over the long run. (Source: “Sam Johnson Unveils Plan to Permanently Save Social Security,” Sam Johnson, December 8, 2016.)

If approved, retirees could see drastic cuts to their income. For example, take a 65-year-old claiming benefits in 2030, who earned an average annual income of $49,000 over 30 years of covered employment. Under Johnson’s plan, this person would see their benefits drop by 17% compared to the current program.

Current retirees could be hit too. In 2017, the Social Security Cost of Living Adjustment was only 0.3%, far less than the current inflation rate. Changes to the adjustment formula could leave seniors even further behind. (Source: “Social Security cost-of-living allowance increases for 2017 is just 0.3 percent,” CNBC, October 18, 2016.)

Mulvaney still needs a green light from the Senate before assuming his post.

The nomination could be blocked if all Democrats and three Republicans vote “no.” During the hearings, Senator John McCain (R) expressed concerns about Mulvaney’s opposition to military spending. No other Republicans, however, have raised any issues about the nomination so far.

Regardless of whether Mulvaney is confirmed, the move signals a shift in Trump’s thinking. The president would not have nominated such a congressman unless he was serious about entitlement program reforms. The move could be the start of a campaign to cut social security.