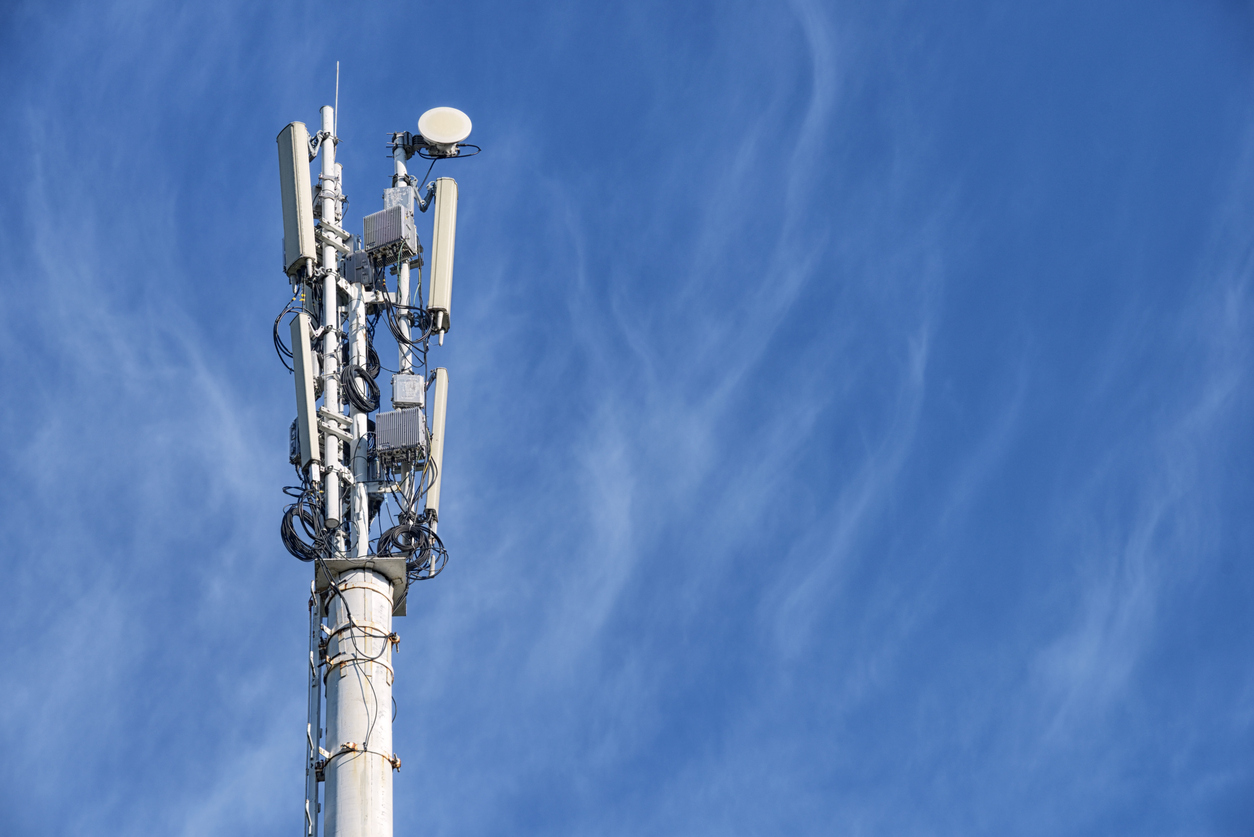 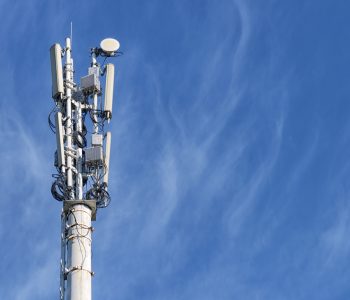 If you want to make a lot of money in the stock market, you might want to consider this kind of business.

Longtime readers have heard me compare telecom companies to toll-bridge operators. After making a big investment upfront to build a bridge, the owner gets to earn a stream of income indefinitely. In the same manner, telecoms invest heavily in infrastructure then kick up their feet and collect the access fees.

That has created a great income stream for CCI stock owners. Since Crown Castle initiated its dividend program in 2014, management has boosted the annual distribution by about 50%. And over the past decade, the shares have delivered a total return, including dividends, of about 560%.

But does Crown Castle stock represent a good place to put money to work today? Maybe. Let’s take a deep dive into this distribution.

CCI Stock Dividend: Is It Safe?

High switching costs generally keep tenants locked in upon renewal. Carriers have to pay around $35,000 to switch from one tower to another, about the same as what it costs for tenants to rent a tower for one year. For this reason, renters usually find it easier to roll over existing contracts than shop for cheaper sites.

Crown Castle management runs its business in a similarly conservative fashion. In 2019, Wall Street projects that the company will generate $5.89 per share in fund flows from operations (FFO). Over the same period, management has set the annual distribution at $4.50 per share.

Generally, I like to see companies pay out 80% or less of their income to investors. This leaves management with a little bit of wiggle room to keep making payments in the event of a downturn. So Crown Castle’s 76% payout ratio sits well within my comfort zone.

That same conservative approach applies to the company’s balance sheet too.

In 2018, Crown Castle generated $0.18 in adjusted earnings before interest, tax, depreciation, and amortization (EBITDA) for every dollar of debt. That’s a reasonable figure relative to comparable businesses. More importantly, almost four-fifths of this debt load is locked in at today’s low-interest rates. So if interest rates begin to rise, shareholders won’t have to worry about funding costs biting into cash flows.

Can the Crown Castle Dividend Grow?

5G technology presents a big opportunity for cell phone tower owners. The new technology could boost mobile browsing speeds 100-times and cut latency delays (the time between when your phone sends and receives a signal) by 90%. In industry circles, many analysts believe 5G could spark the development of smart cities, autonomous cars, and the Internet of Things.

So, to capture this opportunity, Crown Castle has spent $7.5 billion over the past five years building out their operations.

Management has three avenues to grow the CCI distribution further.

First, raise rents at existing sites. Because 5G signals travel shorter distances than today’s technology, carriers will need a denser network. This extra demand has allowed Crown Castle to raise rates at its existing sites, with management reporting 5.6% increases on contract renewals in 2018.

Second, build new towers. Over the past 10 years, Crown Castle has added nearly 30,000 new base stations to its network. These new sites have posted incredible profits, generating cash returns of seven percent per year.

These cables earn steady fee income on every megabyte of data that flows through—an income stream poised to explode with the coming 5G revolution.

Those catalysts have already shown up in Crown Castle’s financial results.

For shareholders, all this should translate into respectable dividend growth. Over the next five years, analysts project that the company’s FFO per share will grow at a high single-digit annual clip. Given the real estate investment trust’s moderate payout ratio, investors can expect their payments to grow more or less in line with cash flows.

The combination of a decent upfront yield and dividend growth should result in decent returns for investors. At today’s price, CCI stock pays a yield of 3.2%. Assuming a growth rate of six to eight percent per year, Crown Castle stock offers a total return potential of around 10% to 12% annually. That meets my hurdle rate for a wonderful, wide-moat business.

Of course, these returns aren’t set in stone.

Carrier consolidation is a big risk for tower owners like Crown Castle. Giants like Sprint Corp (NYSE:S) and T-Mobile Us Inc (NASDAQ:TMUS) have proposed combining operations, which, if given the green light by Congress, would give them more bargaining power at the negotiating table. That would bite into Crown Castle’s cash flows, reducing the pace of future dividend hikes.

Moreover, Crown Castle often leases, rather than owns, most of the land underneath its base stations. As these leases roll over, the company could have to cough up more money to property owners,

That said, management has done a good job controlling this risk. As mentioned earlier, the average remaining lease term stands at 36 years, so this won’t become an issue for quite some time.

Still, it’s a risk worth keeping an eye one.

Bottom line: toll-bridge-style businesses like Crown Castle International Corp. offer wonderful income streams. And with traffic over mobile networks poised to surge, this business will likely enjoy a surge of cash flow in the coming years. For that reason, it remains one of my favorite stocks.