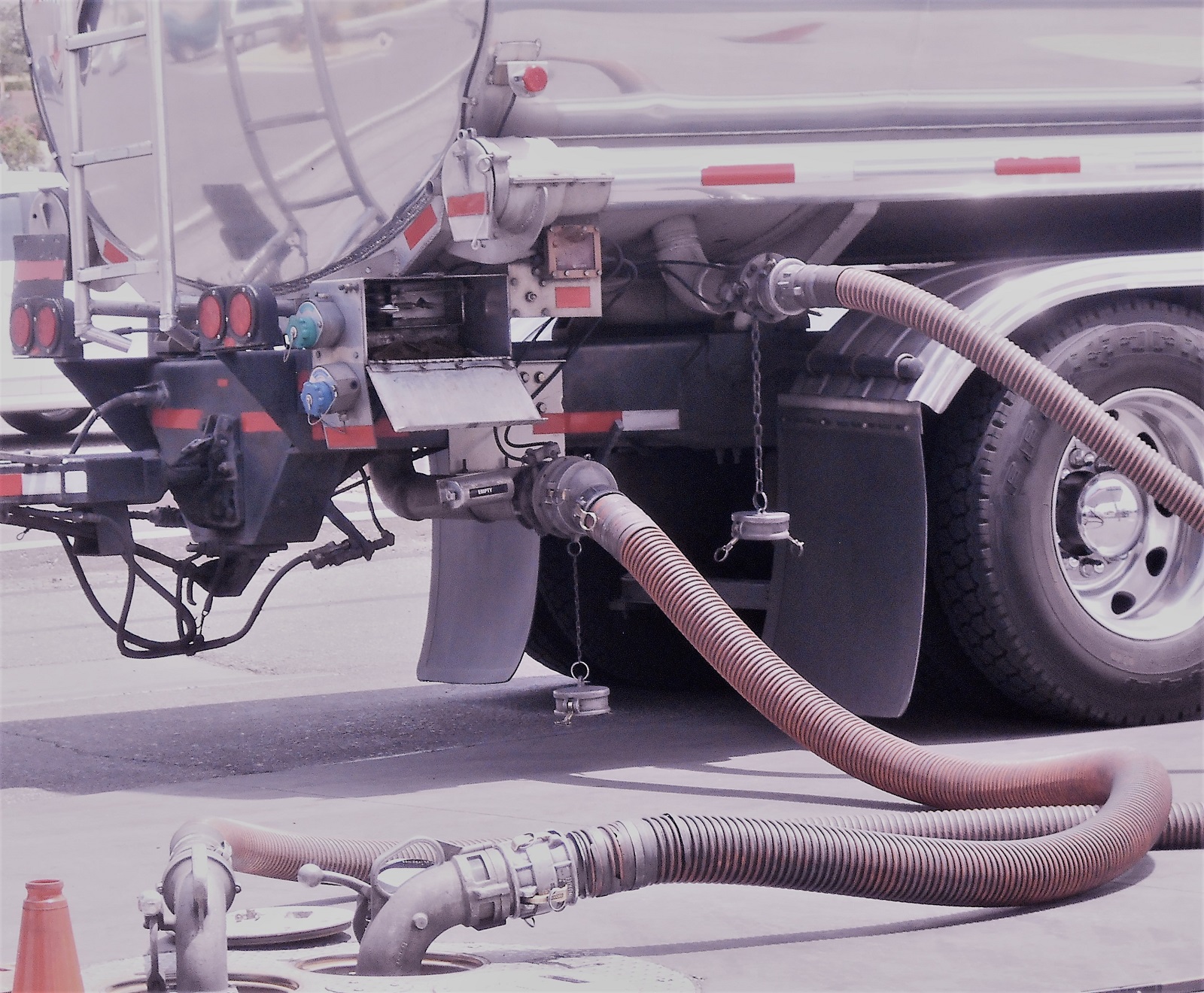 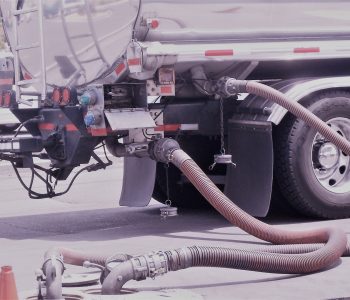 One High-Yield Stock to Think About

In today’s market, the most well-known dividend stocks tend to command huge market capitalizations. And that makes sense. Large-cap companies are usually more established than the smaller-cap ones. As a result, they should be in a better position to pay a regular dividend.

But that doesn’t mean we should ignore smaller-cap stocks completely. This is because, while smaller companies might not have the entrenched market positions enjoyed by the industry behemoths, they can still offer sizable payouts to investors.

Since CAPL stock trades at $18.38 per unit at the time of this writing, its quarterly distribution rate translates to an annual yield of 11.4%.

I know, in today’s market, a yield over 10% simply seems too good to be true. And to be honest, I’m not saying that CrossAmerica Partners is the perfect high-yield stock.

In other words, while CrossAmerica Partners is an ultra-high yielder, its current payout level is actually the result of a distribution cut.

Still, there is a good reason why CAPL stock deserves income investors’ attention: its distribution coverage has been improving.

Why CrossAmerica Partners LP Could Be an Opportunity

Like most MLPs, CAPL reports something called distributable cash flow. By comparing this number to the actual cash distributions paid for a given reporting period, investors can see whether the partnership covered its payout.

CrossAmerica Partners last reported earnings in November 2019. The report showed that, in the third quarter of last year, the MLP generated $25.7 million in distributable cash flow,  a 28.5% increase from the year-ago period. (Source: Ibid.)

For the quarter, CAPL paid $18.1 million in cash distributions to its limited partners. That resulted in a distribution coverage ratio of 1.42 times, meaning the partnership generated 42% more cash than the amount needed to pay its investors. That represents a sizable margin of safety.

The real improvement lies in what the partnership managed to do on a nine-month basis. You see, in the first nine months of 2018, CrossAmerica Partners generated $56.6 million in distributable cash flow.

Its actual cash distributions, on the other hand, totaled $57.6 million for that period. As a result, the MLP’s distribution coverage ratio was 0.98 times, indicating that it did not earn enough cash to support its payout.

Fast forward one year though and things looked better. In the first nine months of 2019, CrossAmerica Partners generated $61.3 million in distributable cash flow while paying $54.3 million in cash distributions, achieving a distribution coverage ratio of 1.13 times.

Therefore, if you look at CAPL’s performance on the basis of the first three quarters of the year—because its fourth-quarter 2019 results haven’t been released at the time of this writing—you’d see that, from 2018 to 2019, the partnership essentially went from not covering its payout to covering its payout. For a high-yield MLP, that is considered a major achievement.

Ultimately, large-cap, blue-chip companies should still be the staple of a risk-averse investor’s income portfolio.

But if CrossAmerica Partners LP can achieve its target and cover its distributions on a consistent basis, this small-cap MLP’s double-digit yield just might be worth the risk.