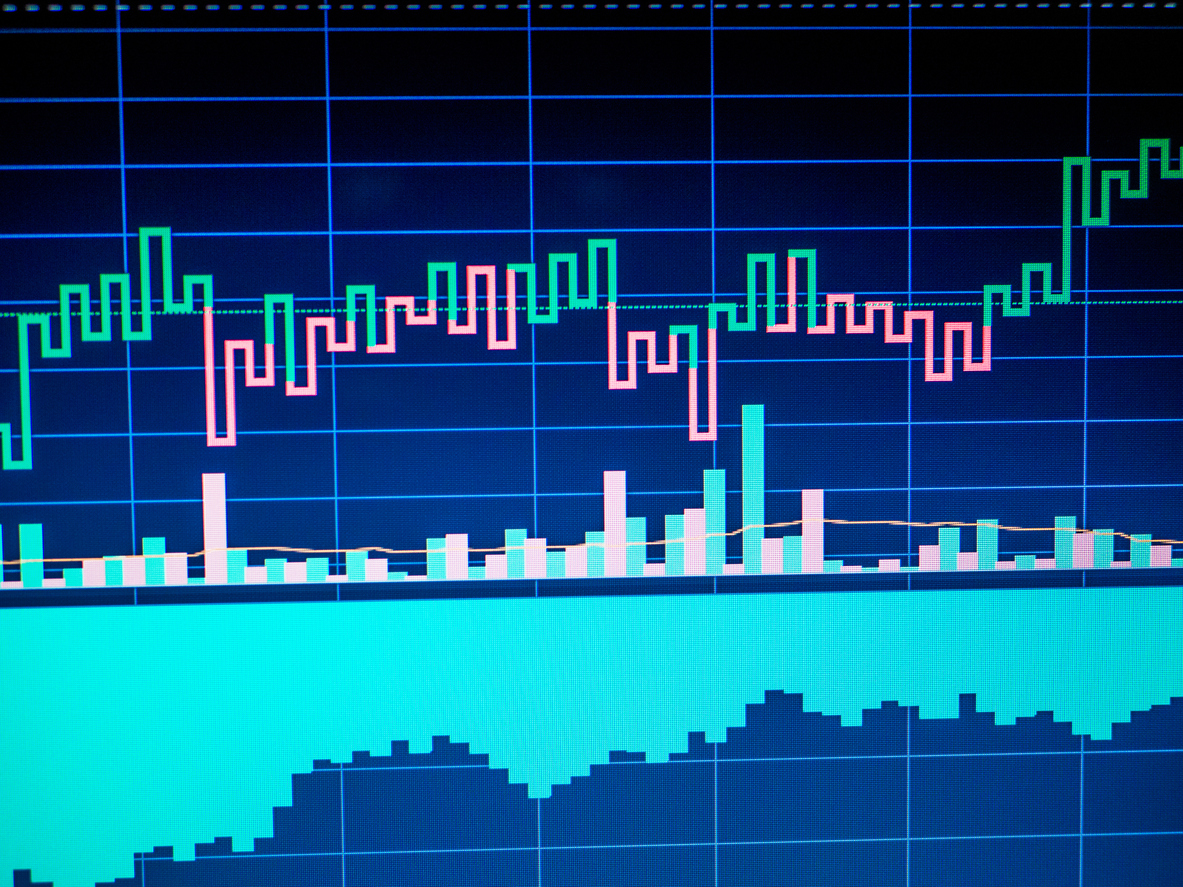 CrossAmerica Partners LP: This 11.8% Yielder Is Finally Worth a Look 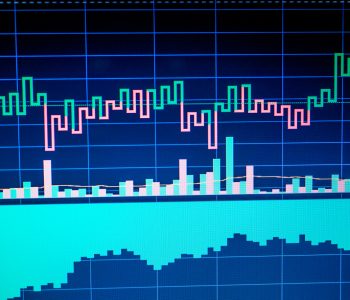 CrossAmerica Partners LP (NYSE:CAPL) has been an ultra-high yielder for quite some time. But the partnership wasn’t really a top pick for income investors. The reason was simple: while management wanted to return a substantial amount of cash to investors, the business did not always generate enough cash to cover the payout.

As risk-averse income investors, we like to see companies with dividend coverage ratios of greater than one due to the margin of safety. If a company cannot make enough money to meet its dividend obligations, it will likely have to cut its payout at some point down the road.

But investors were still worried. What if the partnership still cannot cover the payout? And if that’s the case, will there be another distribution cut?

Fortunately, that was not the case. Last week, CrossAmerica Partners LP reported its second-quarter results. And things looked much, much better.

At the same time, the partnership has maintained its quarterly distribution rate of almost $0.53 per unit during the quarter. Trading at $17.75 per unit, CrossAmerica Partners LP offers investors an annual yield of 11.8%.

But of course, cutting one’s distribution to make the payout safer is not really something to brag about. What really makes CAPL stock stand out is that the partnership has also started growing its business.

At the same time, the partnership has established relationships with other major oil brands, such as Royal Dutch Shell PLC (NYSE:RDS.A), Sunoco LP (NYSE:SUN), BP plc (NYSE:BP), and Phillips 66 (NYSE:PSX).

Other than distributing motor fuel to gas stations across the U.S., CAPL has its own retail segment. The partnership currently owns or leases approximately 900 retail fuel sites.

In the second quarter of 2018, both wholesale and retail segments delivered solid growth for CrossAmerica Partners. In the wholesale business, the partnership distributed 272.4 million gallons of fuel, up two percent year-over-year. And since wholesale fuel margin expanded 18% to almost $0.07 per gallon in the quarter, CAPL’s wholesale fuel gross profit increased 20% year-over-year to $17.9 million.

In the retail segment, CrossAmerica’s gross profit increased by five percent in the second quarter. This was driven by a 22% improvement in motor fuel gross profit.

Meanwhile, the partnership has also streamlined its operations. CAPL’s general and administrative expenses totaled less than $4.5 million in the second quarter of 2018, marking a 14% decrease from a year ago.

Ultimately, I wouldn’t call CAPL stock a sure thing. The partnership’s second-quarter results showed substantial improvements, but it is yet to establish a track record.