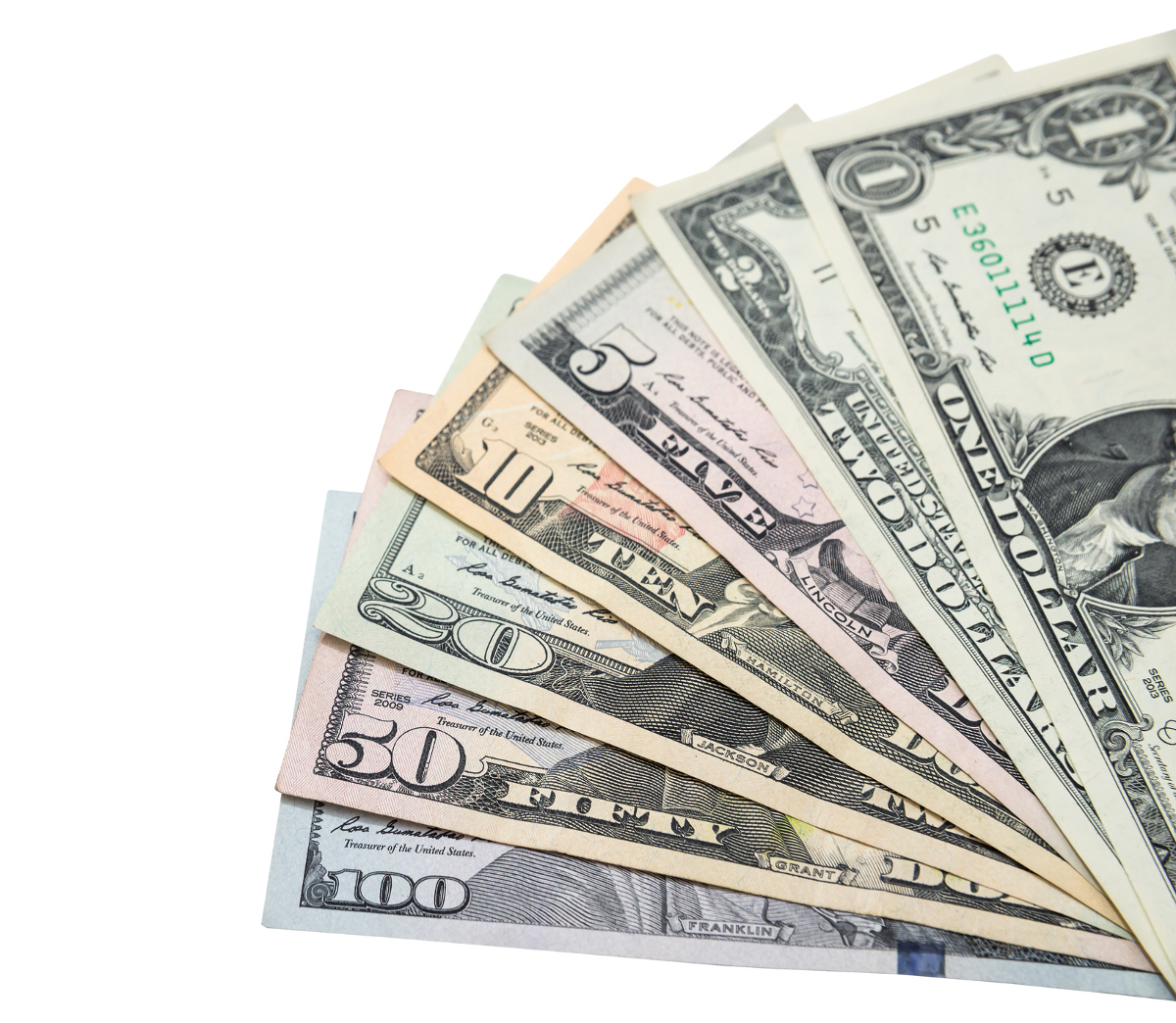 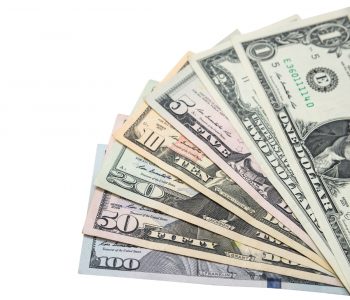 This Should Keep You Up At Night

In 2004, Clifford Dawg got his first credit card.

Normally, such an event would hardly be newsworthy. Clifford, though, was only two years old at the time. And a dog.

The pug’s owner, Steve Borba of Livermore, California, set up an e-mail account for his canine to redirect spam. Within a few weeks, a major bank pre-approved the hound for a credit card. Borba filled out the forms for a few giggles, claiming “Mr. Dawg” worked at “Pupperoni Factory” and that his mother’s maiden name was “Pugsy Malone.” (Source: “Plucky Teen Sells Out Again,” FOX News, January 29, 2004.)

I took that news clipping to the head of the brokerage office where I interned at the time. Surely, something funky was going on. If bankers would lend cash to a dog, what other deadbeats could borrow money?

“Don’t worry, Rob.” he told me. “These people know what they’re doing.”

Did We Learn Anything From the Crisis?

In my mind, that story represented the true insanity of the early-2000s debt binge.

Bankers would lend money to just about anyone. At one time, old-timers would actually check to see if a borrower could pay back a loan. The wave of freshly minted MBAs threw that logic out the window.

In the following years, investors would suffer brutal losses. The bills came due. Borrowers, though, had no chance of making their payments.

I thought everyone learned their lesson: do your homework before making a loan. But less than 10 years after the credit crisis, you can see the same mistakes happen again.

Take the recent numbers from the New York Fed, for instance. On Tuesday, their report showed Americans owed a record $12.8 trillion in the second quarter. It marked the 12th straight quarterly increase in household debt, as memories of the financial crisis begin to fade. (Source: “Household Debt And Credit Report (Q2 2017),” Federal Reserve Bank of New York, August 15, 2017.)

The fastest growing category? Car loans. Banks will lend to anyone that can fog a mirror, then package up these loans for investors. And because these bundles pay out some of the highest yields around, there’s no shortage of buyers.

Credit card debt has now surpassed $1.0 trillion. And with few credit-worthy borrowers left to lend to, card issuers have expanded their “subprime” businesses. Gee, when was the last time you heard that term thrown around?

And the quest of yield extends far beyond our borders.

In June, Argentina attempted to issue a 100-year government bond. The news is all the more incredible when you consider the country just bilked creditors a year ago.

I chocked on my coffee when the deal placed. Investors had to stand in line to get their hands on these bonds. The government wanted to raise only $2.8 billion, but orders totaled nearly $10.0 billion. (Source: Argentina sees strong demand for surprise 100-year bond, Reuters, June 19, 2017.)

Argentina has declared bankruptcy seven times over the past century. At almost every point in the country’s history, it has been in some form of default. Investors, though, will look over all of these problems just to earn a couple of extra points of yield.

The drunkenness has extended to corporate loans, too. Last week, Tesla Inc (NASDAQ:TSLA) upped its bond offerings, thanks to overwhelming demand. Yet despite a “junk” credit rating and growing losses, the electric automaker will only pay a 5.25% interest rate on these notes.

It gets worse when you dig into the details. The issue includes a lousy set of covenants, which could see investors buried under a flood of new debt sold in the future. I’ve never seen bondholders agree to such terms in the past, but lenders today have thrown caution to the wind.

And Tesla is hardly alone. Last month, the difference in yield between government bonds and the riskiest corporate debt hit a record low. In other words, investors won’t think twice before extending a loan to a shaky business with less-than-stellar prospects. 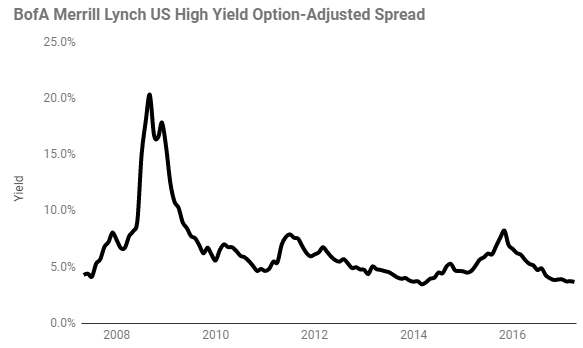 What the Heck Are They Thinking?

We got into the last recession by making stupid loans to broke people. Based on the growing number of dumb headlines, investors have forgotten that lesson. And like the time I read about banks lending money to dogs, I’m seeing deal after deal that leaves you scratching your head.

No one is calling for the end of the world. Investors, though, tempted into riskier debt for “a little extra yield” will get creamed. The freshly minted MBAs making these loans don’t know what they’re doing.