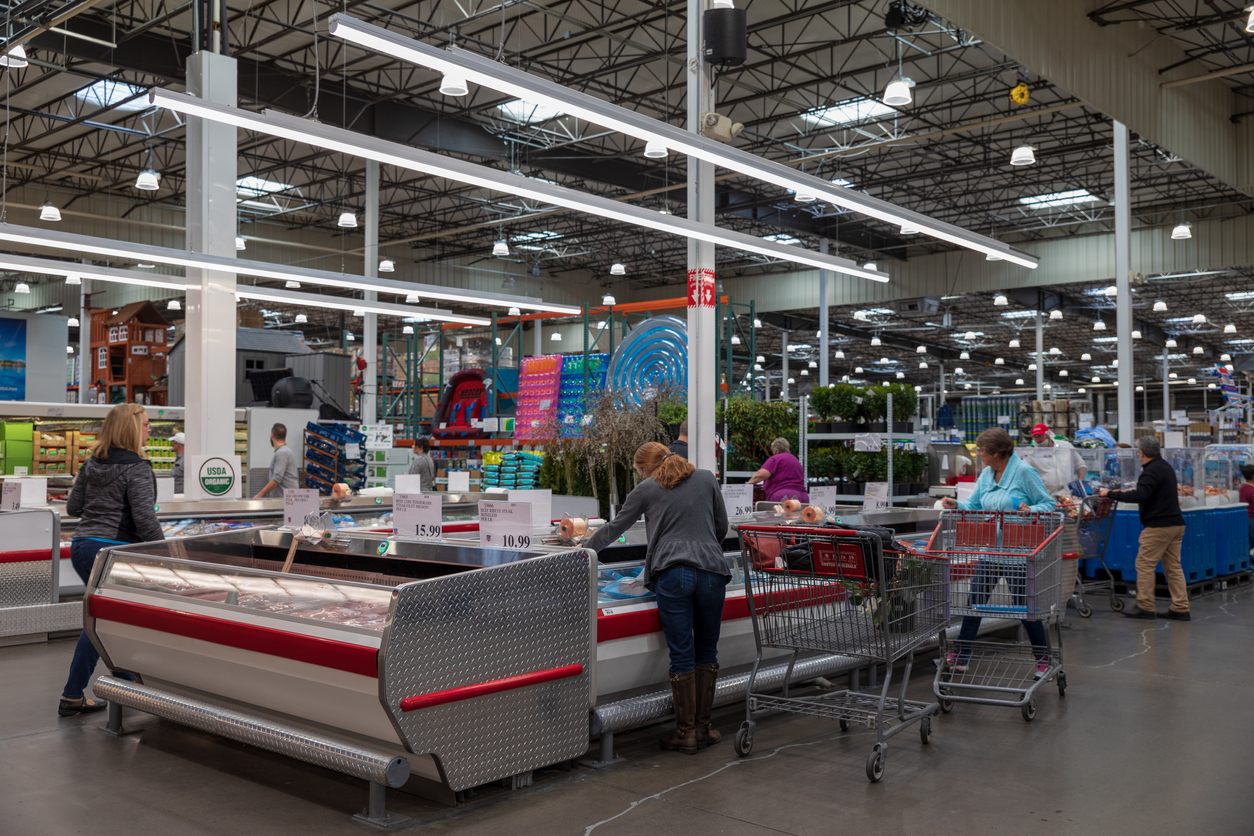 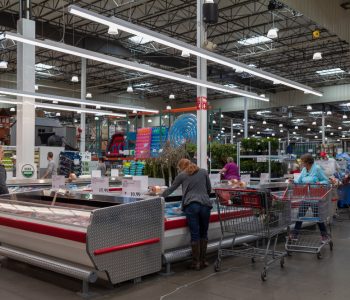 In an era when there’s no shortage of fast-growing industries, who would have thought that a decades-old brick-and-mortar retailer would see its share price shoot through the roof?

But it is happening. Just take a look at the Costco Wholesale Corporation (NASDAQ:COST) stock chart and you’ll see what I mean.

Costco has been around since 1976, when it was started under the name Price Club. Today, it operates 783 warehouse stores in 12 countries. With a market capitalization of over $130.0 billion, the company is one of the bigger players in the physical retail space.

As I said, this is a soaring stock. On its first trading day of 2019, Costco stock closed at $204.76 per share. As of this writing, it’s at $298.88, marking a gain of 46%. The surge is particularly impressive, given that this is a mega-cap stock in the beaten-down retail industry.

The big question, of course, is whether Costco stock can continue its rally. Well, one of the reasons why investors have liked COST stock was the growth in the company’s business. So, for Costco shares to continue their rally, the retailer needs to keep churning out impressive earnings growth rates.

But keep in mind that stock market movements are highly unpredictable. And having a growing business is usually a necessary condition for high investor enthusiasm, but not a sufficient one. In this day and age, it’s common to see a company deliver a solid earnings report and still see its share price decline.

Still, there is one thing I can tell you for sure: based on what Costco Wholesale Corporation is doing, the company is on track to mail out bigger dividend checks.

You see, one thing that we already know is that Costco is a company that’s willing to return cash to investors through higher dividend payments.

Since then, management has raised Costco’s per-share payout every single year. With the company’s current quarterly dividend rate standing at $0.65 per share, Costco stock’s dividend has grown by 550% since 2004.

At its current share price, COST stock has an annual yield of 0.9%.

Better yet, regular dividends aren’t the only checks that Costco investors have collected over the years. The company also dishes out special dividends from time to time.

Given this kind of cash-return history, management will likely want to continue that track record. The good news is, based on Costco’s latest financial results, management should have the ability to do just that.

Comparable store sales, an important measure of a retailer’s performance, increased 5.1% in the reporting quarter.

Considering that the company declared a cash dividend of $0.65 per share during the fourth quarter, its payout ratio came out to 26.3%.

Since the company declared quarterly dividends totaling $2.44 per share during its fiscal 2019, it achieved a payout ratio of 29.5%.

So, despite sizable dividend increases for more than a decade, Costco is paying out just less than 30% of its profits. Such a conservative payout ratio should leave plenty of room for future dividend increases. And if the price of COST stock manages to stay on the uptrend, it would make the deal even sweeter.