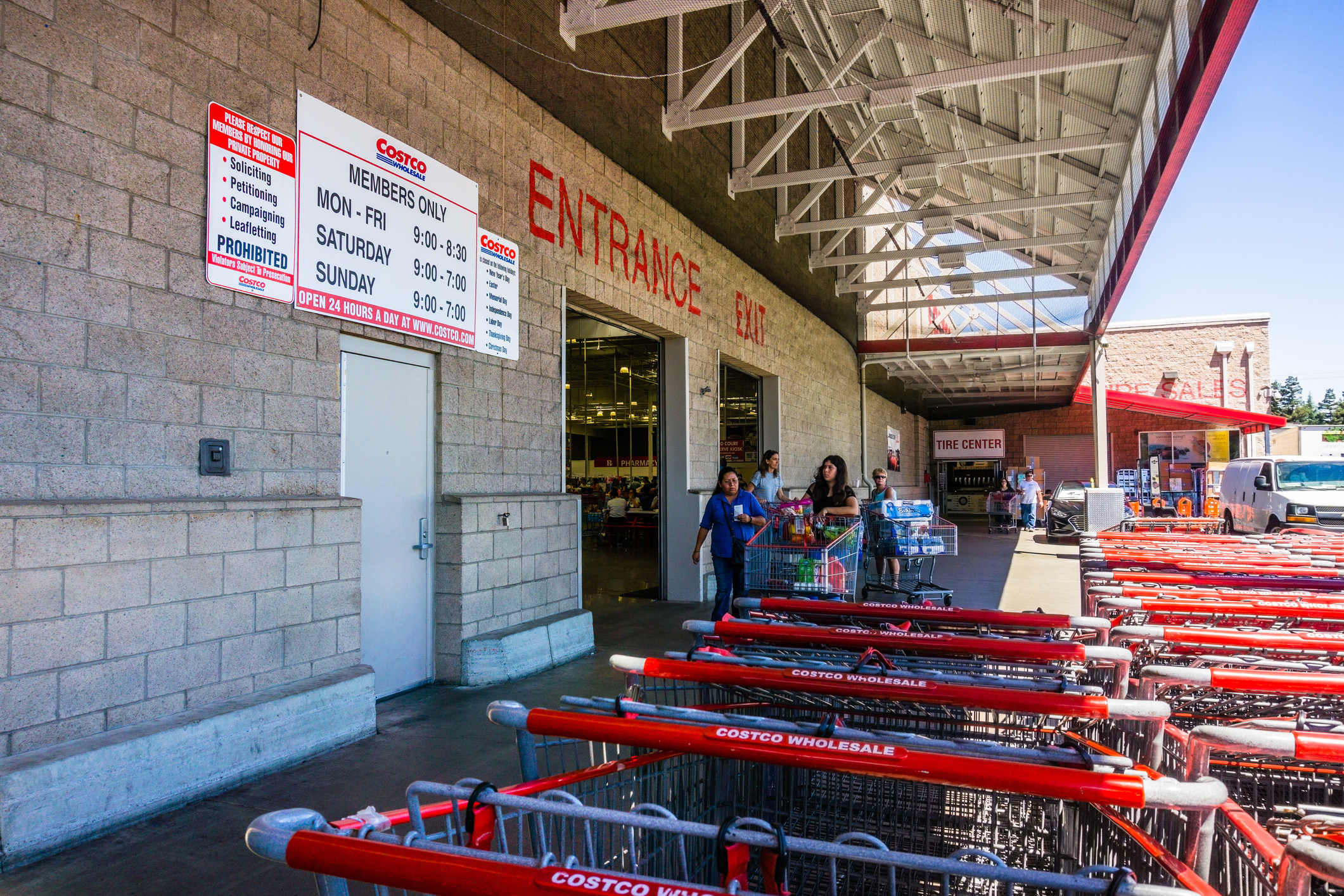 Will Costco Wholesale Corporation Increase Its Dividend in 2019? 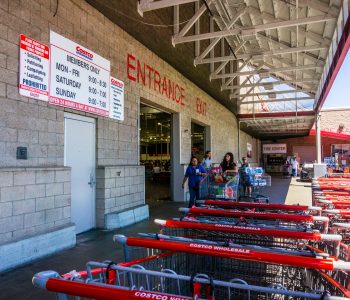 Time to Check Out Costco Stock

Despite not being a high-yield stock, Costco Wholesale Corporation (NASDAQ:COST) has served income investors well over the years. The reason is simple: any investor who held Costco stock for a few years is currently collecting much higher yield on cost than when they bought it thanks to Costco’s continuous dividend increases.

And now, the company is about to report earnings again. Let’s take a look at what the latest Costco stock news could mean for dividend investors.

The first thing market participants—along with trading algorithms—will be watching for is the retailer’s top- and bottom-line numbers. For the second quarter of Costco’s fiscal year 2019, Wall Street analysts expect the company to report $35.68 billion of revenue, which would mark an 8.1% increase year-over-year.

Earnings for the quarter are expected to come in at $1.69 per share, which would represent a 6.3% increase from the $1.59 per share earned in the year-ago period. (Source: “Costco Wholesale Corporation (COST),” Yahoo! Finance, last accessed February 27, 2019.)

Over the past year, Costco Wholesale Corporation has beaten or met Wall Street’s earnings-per-share estimates in three of the four quarters.

In this day and age, what often happens is that if a company beats Wall Street’s top- and bottom-line expectations, its stock would rise on the earnings release.

However, because Costco Wholesale Corporation is in the retail business, there is another metric that investors will pay close attention to in earnings season: comparable sales.

On that front, note that other than reporting quarterly earnings, Costco also provides investors with monthly sales reports. Therefore, we already have some idea of how its comp sales are going to turn out for the quarter.

In Costco’s retail month of January (four weeks ended February 3, 2019), the company’s comp sales rose 5.2%. This was driven by a 6.6% comp sales increase at its U.S. stores and a 6.5% increase at its other international stores. The company’s Canadian locations, on the other hand, showed a 2.9% comp sales decline during the month. (Source: “Costco Wholesale Corporation Reports January Sales Results,” Costco Wholesale Corporation, February 6, 2019.)

Will Costco Stock Increase Its Dividend in 2019?

If Costco delivers strong revenue, earnings, and comp sales figures for the reporting quarter, it could inject some more bullishness into COST stock. But as any longtime Costco stock investor will tell you, you don’t necessarily need a soaring stock price to profit from this retailer.

That’s because the company pays dividends. With a quarterly dividend rate of $0.57 per share, COST stock offers an annual yield of 1.04%.

The yield itself may not seem that impressive. What makes the company stand out is its dividend growth. Costco started paying quarterly dividends in 2004 and has raised its payout every single year since then, by a total of 470%. (Source: “Splits & Dividends,” Costco Wholesale Corporation, last accessed February 27, 2019.)

Based on Costco’s financials, the company has no problem continuing that track record. In its fiscal 2018, Costco generated a net income of $7.09 per diluted share. Since the company declared total cash dividends of $2.14 per share during the year, its payout ratio came out to just 30.2%. (Source: “Costco Wholesale Corporation Reports Fourth Quarter and Fiscal Year 2018 Operating Results,” Costco Wholesale Corporation, October 4, 2018.)

There is plenty of room for a dividend increase in Costco’s fiscal 2019, to say the least.

Costco Wholesale Corporation is scheduled to report earnings on Thursday, March 7 after the closing bell. Given that the company’s board of directors usually reviews the dividend policy in April, investors will likely have to wait another month for a Costco dividend hike.