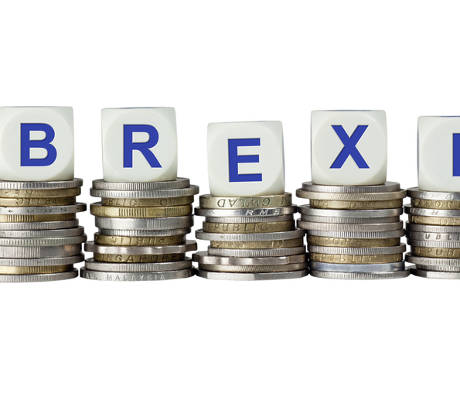 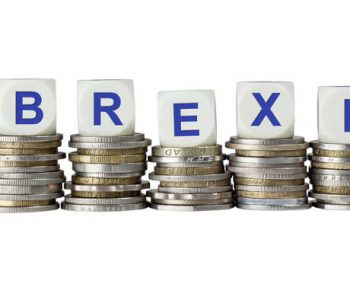 Just weeks after Brexit, new evidence has emerged suggesting that there is collateral damage from the Bank of England’s (BoE’s) insistence on low interest rates. The BoE slashed rates to near zero in an attempt to stimulate the economy, but it has adversely affected a number of stakeholders.

To begin with, near-zero-percent interest rates means that pension funds cannot meet their expected return. These funds are supposed to make enough money to afford a growing number of retirees, but some are struggling to keep pace since their bonds are yielding next to nothing.

The companies which invest in pension funds rely on an expected return to fulfill the company’s obligations to its workers; it needs the money to pay pensioners. In the absence of that return, they may have to tap into other dedicated funds, such as those reserved for shareholders.

This means that shareholders may have to stomach lower dividends or, to put it another way, the cost of low interest rates. At present, there is a $59.7-billion shortfall in retirement plan among companies listed on the FTSE 100; last year, it was only $32.45 billion.

Another way of measuring the risk of a retirement shortfall is to look at pension liabilities versus companies’ market capitalization. In June, that number was 40% for 350 of the U.K.’s largest companies, which was a 10-year high for the metric.

The concern is that deepening these pension deficits would eat into shareholder value. By sheer logic, money would have to be diverted from dividend payments to cover the pension deficit. For instance, BT has openly stated that it may be unable to honor its dividend commitments in light of the growing hole. Its deficit rose from $8.31 billion in March to $9.86 billion in June.

Even before Brexit, BT announced that, “higher deficit payments could mean less money available to invest, pay out as dividends or repay debt as it matures.” The company normally bumps its dividend payout by 10% every year, but that increase may need to be halved in order for BT to plug its pension deficit. (Source: Ibid.)

“Any interim pension deficit estimates need to be treated with caution as they make a number of assumptions including on inflation and discount rates which may not apply at the time of the next valuation,” said the company in response to questions about possible effects on its dividend.