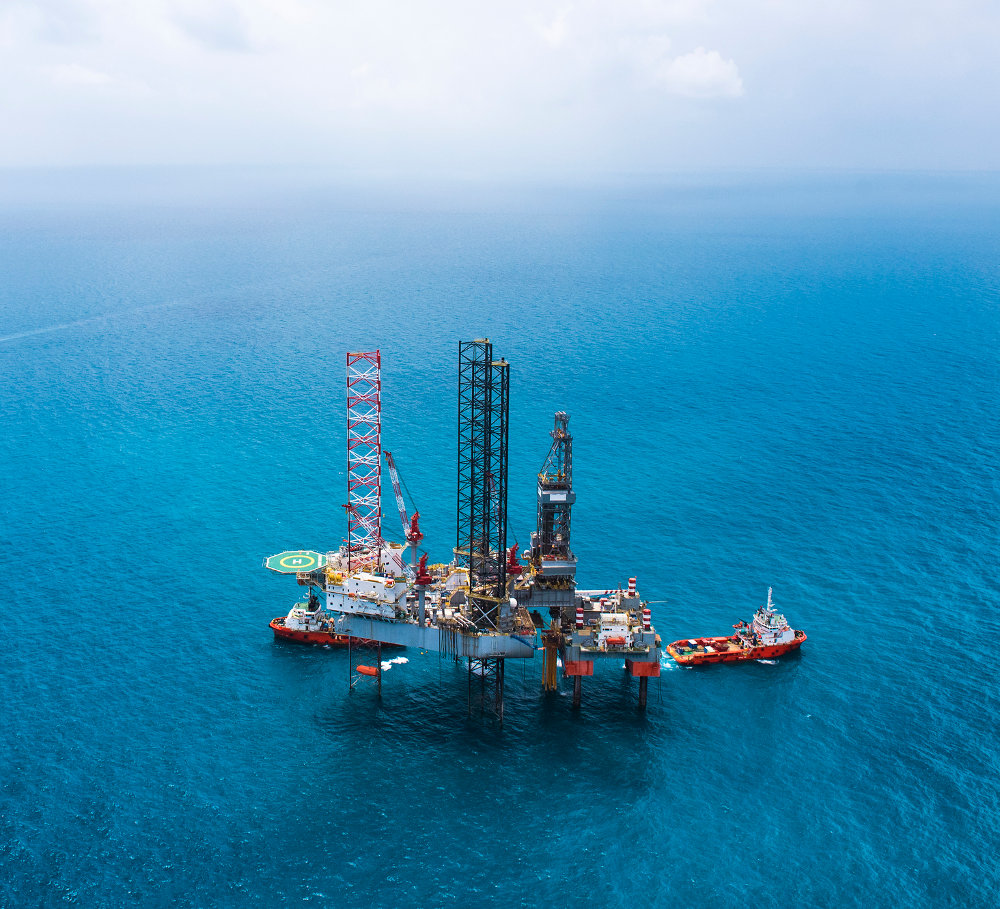 COP Stock: This Could Be a Great Energy Play for 2018 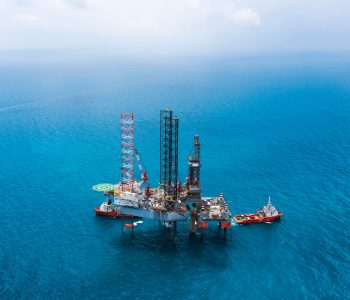 An Upstream Company for Income Investors?

I always say that for income investors, the best energy investments are midstream partnerships. Some of these partnerships run fee-based businesses backed by long-term contracts, allowing them to pay a steady dividend even during commodity price downturns.

However, that doesn’t mean investors should ignore upstream companies completely. ConocoPhillips (NYSE:COP), for instance, has been making a strong comeback.

ConocoPhillips has over 11,600 employees and operations in 17 different countries. Operations are managed through six segments: Alaska, Lower 48, Canada, Europe and North Africa, Asia Pacific, and the Middle East.

ConocoPhillips’ main business is producing crude oil and natural gas. Even though the company is one of the biggest producers of those two commodities, it is still a “price taker,” meaning it can only sell the products at the prevailing market price. So unsurprisingly, after the downturn in oil and gas prices began in the summer of 2014, ConocoPhillips’ business deteriorated.

Most recently, however, things have started to improve.

According to earnings reported on October 26, 2017, in the third quarter of this year, ConocoPhillips generated earnings of $0.4 billion, or $0.34 per share. This represented a huge improvement, considering that in the year-ago period, the company had a loss of $1.0 billion, or $0.84 per share. (Source: “ConocoPhillips Reports Third-Quarter 2017 Results; Lowers Capital Guidance and Delivers on Strategic and Operational Targets; Strong Momentum Going into November Analyst and Investor Meeting,” ConocoPhillips, October 26, 2017.)

For the quarter, ConocoPhillips reduced its production and operating expenses by 20% year-over-year. The company is also reducing its full-year 2017 expected capital expenditures by 10% from the previous guidance to $4.5 billion. This should leave more money to be returned to shareholders.

Indeed, in the first nine months of 2017, cash provided by ConocoPhillips’ operating activities was more than enough to cover its capital expenditures and dividend payments.

The company currently pays quarterly dividends of $0.265 per share. At $54.89 apiece, COP stock offers an annual dividend yield of 1.93%.

ConocoPhillips’ yield does not make it stand out. But as a pure-play exploration and production company, COP stock could deliver oversized returns if commodity prices further improve.

You see, even though the company was hit particularly hard during the commodity price downturn, its production portfolio now has a sustaining price of below $40.00 per barrel. COP has also increased its resource base to 15 billion BOE, with an average cost of supply of less than $35.00 per barrel.

Right now, WTI Crude trades at around $60.00 a barrel. With the Organization of Petroleum Exporting Countries extending its product cuts through 2018, oil prices could remain at an elevated level. For a company focused entirely on the exploration and production segment, high oil prices could translate to oversized profits.

In other words, if business goes well, ConocoPhillips is willing to return more cash to shareholders. With an energy bull market being a possibility in 2018, this E&P pure play deserves the attention of income investors.