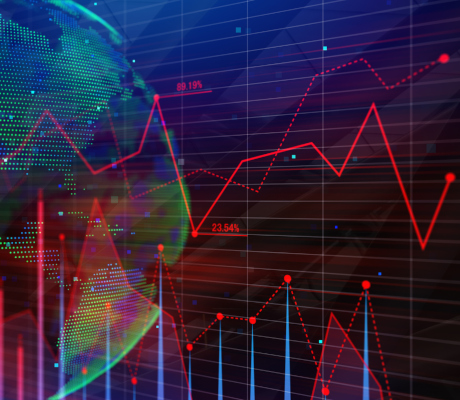 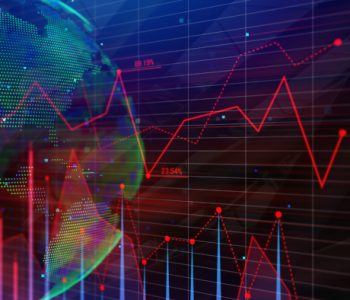 A High-Yield Stock Most People Have Never Heard of

Contrarian investing is not something we usually talk about here at Income Investors. The reason is that contrarian investors tend to go against prevailing market trends to exploit mispricings of stocks, meaning they can only make money when other market participants eventually also realize the mispricings (if those pricings were indeed such).

But what if there’s a contrarian investment opportunity that offers an outsized income stream?

Now, you are probably wondering why a real estate stock is a contrarian investment. Well, the answer can be explained in one word: retail.

You see, Washington Prime Group is a mall REIT. The company came into existence in 2014, owning a substantial portfolio of retail properties.

If you have been following the markets, you would know that retail is far from being an investor favorite. Because consumers today can purchase millions of products online through just a few mouse clicks, investors are worried that physical retailers will experience a major slowdown in their business.

That concern is valid. In recent years, quite a few operators of brick-and-mortar stores have reported substantial year-over-year sales drops. Some have even shut down their stores altogether.

Needless to say, Washington Prime Group Inc came to the market at a bad time due to its sizable retail tenant base. Since the company completed its initial public offering (IPO) in May 2014, WPG stock’s share price has tumbled more than 60%.

With bears dominating the discussion on WPG stock, considering the company for its dividends is definitely a contrarian move.

Given the headwinds facing the retail industry and WPG stock’s disappointing performance, you might think that the company’s payout is in jeopardy. However, that’s not really the case.

Since WPG is a REIT, the key performance measure is funds from operations (FFO). By comparing this metric to the actual dividends that the company paid out, we can see whether the payout was safe in a given reporting period.

In the first half of this year, Washington Prime Group’s adjusted FFO came in at $0.76 per share. Considering that the company declared and paid total dividends of $0.50 per share during this period, WPG achieved a payout ratio of around 66%, leaving a margin of safety.

Management also reaffirmed their guidance. For full-year 2018, they expect Washington Prime Group’s FFO to be in the range of $1.48 to $1.56 per diluted share. If the company achieves the midpoint of the guidance range and generates $1.52 per share in FFO, its expected total dividend payment of $1.00 per share would translate to a very safe payout ratio of 66% for the year.

Keep in mind that, while the company has some retail exposure, it does not actually operate any retail stores. Instead, Washington Prime Group is basically a giant landlord. Its portfolio consists of 108 enclosed and open-air shopping centers totaling 59-million square feet. The company simply rents out the space to tenants, giving it a very stable business model. (Source: “Nareit REITweek June 2018,” Washington Prime Group Inc, last accessed September 11, 2018.)

As of June 30, Washington Prime Group’s core portfolio had an occupancy rate of 92.7%.

Most recently, the company has been focusing on something called “lifestyle tenancy,” which includes food, beverage, entertainment, and fitness. These tenants should improve Washington Prime Group’s cash flow stability. After all, when the e-commerce industry further expands, consumers will likely buy even more products online. But the impact of the e-commerce boom on lifestyle tenants, such as restaurants and gyms, will likely be much smaller than on retail stores.

In the first six months of this year, lifestyle tenancy accounted for 44% of Washington Prime Group’s total new leasing activity.

The Bottom Line on WPG Stock

At the end of the day, keep in mind that despite the downturn in Washington Prime Group’s share price, the company has never cut its payout since its IPO. And while it’s hard to say when WPG stock will make a comeback, the company’s safe 13.4% dividend yield remains an interesting opportunity for contrarian investors.