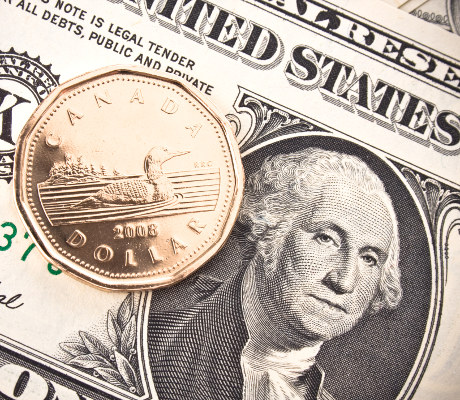 This Company Has Been Paying Uninterrupted Dividends for 188 Years 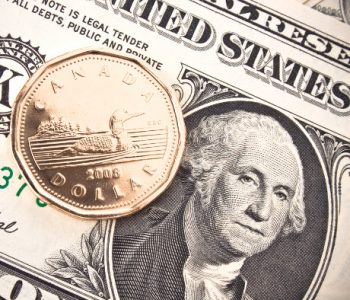 One of the best places to find reliable dividend stocks is the Canadian banking sector. Bank of Montreal (NYSE:BMO), for instance, has been paying uninterrupted dividends for 188 years, making it the longest dividend-paying company in Canada.

The good news is, you don’t need to go back to the 19th century to profit from this Montreal, Quebec, Canada-based financial institution. We recommended BMO stock to readers of our Income for Life advisory in January of 2009. Since then, the company has returned a tremendous amount of value to income investors.

BMO also spent hundreds of millions of dollars repurchasing its shares during this period. Thanks to these stock buybacks, each existing shareholder gets to own a slightly larger portion of the company.

At the same time, BMO stock investors enjoyed a huge rally in share prices. Including automatic dividend reinvestment, BMO stock has delivered a total return of over 300% since our recommendation in 2009.

ETP Stock: Earn an 11.82% Yield from This Top Dividend Stock

But to be honest, I’m not surprised by the company’s enormous return. After all, BMO runs one of the most solid businesses in the world. The company provides personal banking, commercial banking, wealth management, and investment banking products and services to more than 12 million customers. With total assets of $709.0 billion, BMO is currently the eighth-largest bank in North America. (Source: “About Us,” Bank of Montreal, last accessed December 4, 2017.)

Banking is a slow-changing industry with high barriers to entry. With a deeply entrenched position in the Canadian banking business, BMO’s formula of making money has been working for well over a century.

As a Canadian bank, BMO also benefits from the lack of competition. In the U.S., the banking industry is filled with national and regional competitors. In Canada, however, there are just five major banks: BMO, Royal Bank of Canada (NYSE:RY), Canadian Imperial Bank of Commerce (NYSE:CM), Toronto-Dominion Bank (NYSE:TD), and Bank of Nova Scotia (NYSE:BNS).

In other words, BMO operates in an oligopoly, a market where a small number of firms has taken the large majority of market share. This allows the company to earn higher profits than under a perfectly competitive environment.

The lack of competition also means BMO doesn’t have to engage in any risky business to make money, such as lending money to people that don’t have the ability to make repayments. And that’s why the bank has survived the last financial crisis in much better shape than most of its U.S. counterparts.

As a matter of fact, BMO didn’t even cut its dividend when many U.S. financial institutions were deep in the doldrums during the Great Recession. In the past 15 years, the company has raised its payout at a compound annual growth rate of approximately eight percent.

Trading at $78.28 apiece, the bank currently offers an annual dividend yield of 3.6%. Sure, there are plenty of higher-yielding names in the stock market. But due to the stable nature of its business and Canada’s banking environment, BMO stock is well positioned to keep delivering oversized returns to income investors.