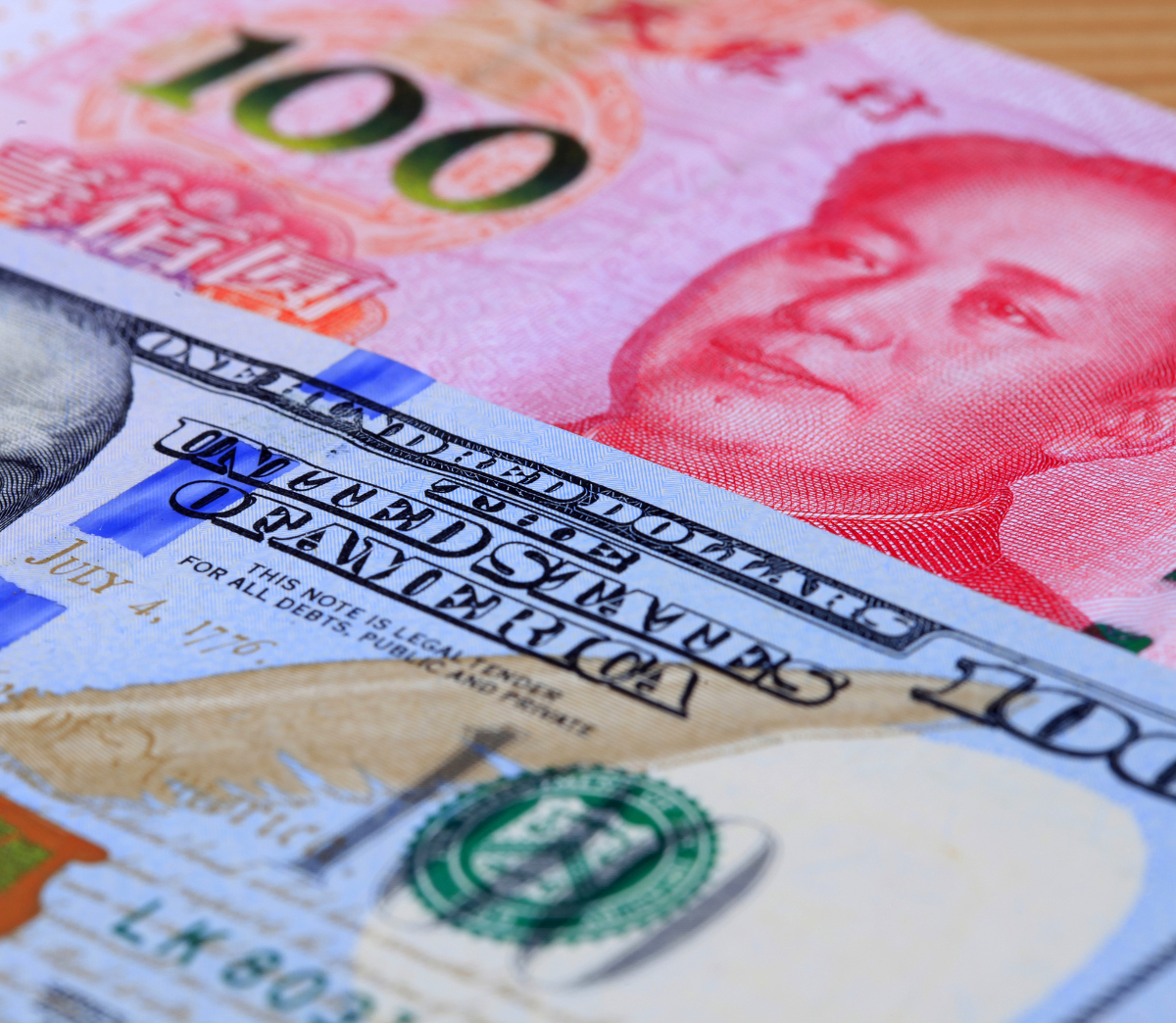 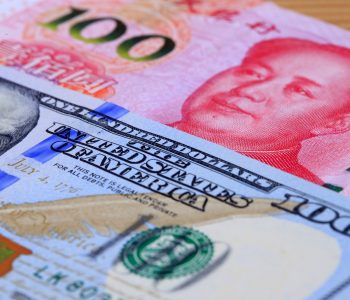 Companies in Japan, North America, and Europe paid more dividends in the first quarter, pushing the Henderson Global Dividend Index to its highest level in a year.

Dividend payouts by global firms rose 2.2% to $218.4 billion during the first quarter of 2016, according to a research by London-based global investment management firm Henderson Group Plc (LON:HGG). (Source: “Global dividend surge leaves UK out in the cold as home-grown payouts fall,” Henderson Global Investors, May 23, 2016.)

This growth in dividend payouts led the index to climb to 158.8, its highest level in a year.

The special dividend from companies operating in the U.S. and Hong Kong boosted growth in this category, with payouts almost doubling when compared to the same period a year ago.

The report says exchange rate fluctuations globally played a smaller role this year when converting dividend increases in the U.S. dollar, except in the case of Japan, where the stronger yen pushed the headline growth in payouts to 21%.

“We expect global dividend growth to be a little slower in 2016 than it was in 2015, with strong growth in Japan, North America and Europe partially offset by weakness in the U.K., Australia and emerging markets,” Alex Crooke, head of global equity income at Henderson Global Investors, said in the press statement released with the report. (Source: Ibid.)

The research depicted a dismal picture for the dividend growth in the U.K. and Australia, two markets mainly hurt by dividend declines from commodity and financial services companies and currency depreciations.

The report says that while the global dividend payouts are expected to grow by 3.9% to $1.18 trillion in 2016, U.K. investors will continue to receiver lower payouts after a 5.5% decline in the first quarter.

“It is times like these that demonstrate the risks to investors of such a heavy reliance on just one or two sectors,’’ Crooke said in the press release. “Now, the sharp downturn in the mining sector is hitting shareholder income hard. In the oil sector, with Shell now comfortably the largest dividend payer in the world, investors can be thankful the U.K. oil majors have not yet succumbed to lower oil prices and cut their dividends.” (Source: ibid.)

Payout reductions from oil and mining companies contributed a 12% cut in overall dividend payouts in Australia this year, the report says.

In emerging markets, higher payouts from India partially offset declines from Brazil in the first quarter. Emerging market dividends plunged about 17% on an underlying basis, the report says.