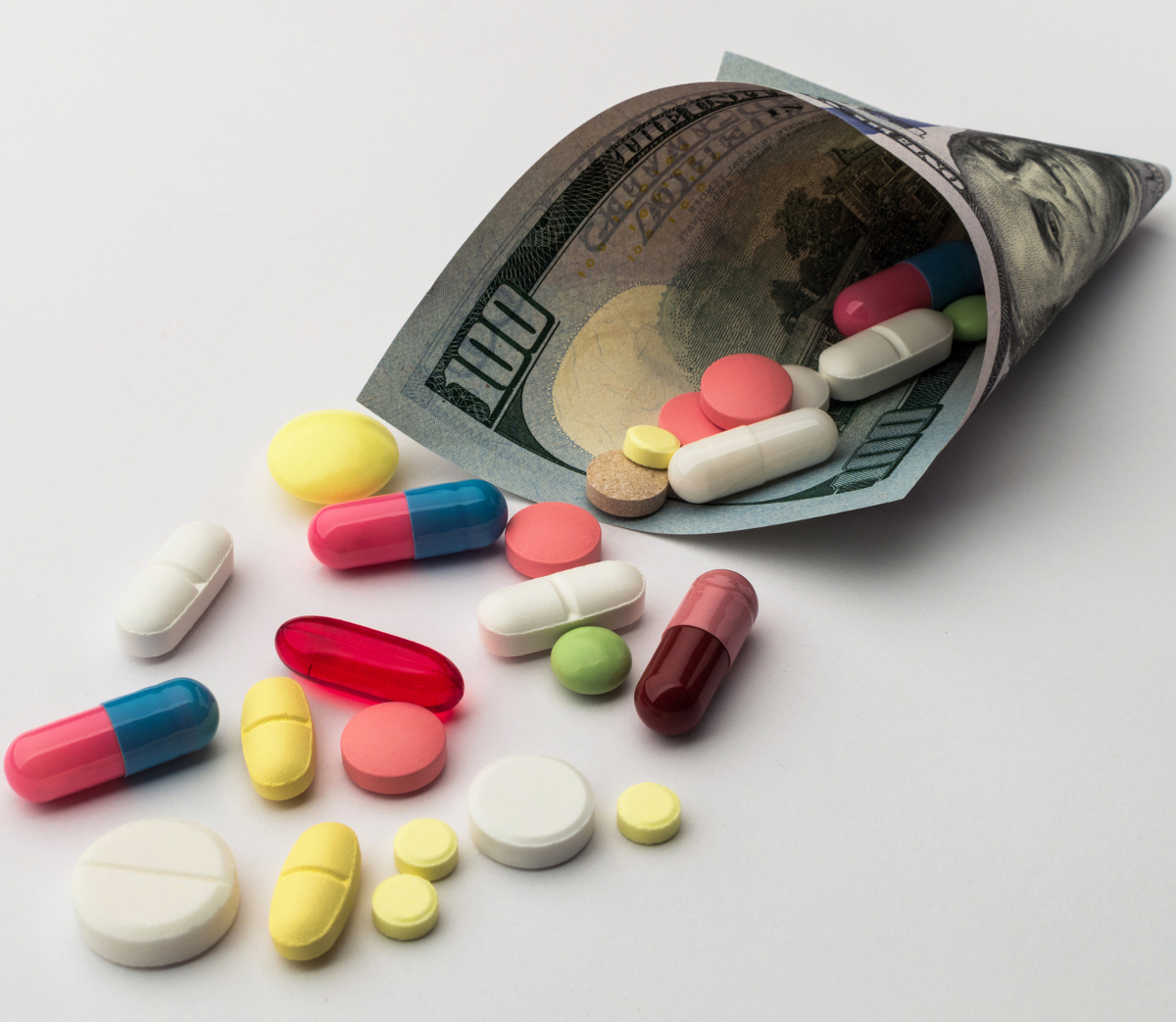 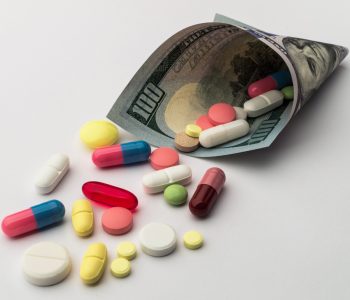 Why Walgreens Boots Alliance Inc Is a Top Income Stock

Chasing high-yield stocks can be risky. At the opposite end of the risk spectrum, there are stocks that have been paying steadily increasing dividends for decades. Their yield may not be that attractive, but because of the stability and durability of their dividends, they still deserve the attention of income investors. Walgreens Boots Alliance Inc (NASDAQ:WBA) is one of those dividend stocks with rising payouts.

To consumers, Walgreens is a familiar name. It is the largest retail pharmacy across the U.S. and Europe. Adding in the company’s equity method investments, Walgreens Boots Alliance has over 13,200 stores in 11 countries.

Walgreens’ business is backed by one of the largest global pharmaceutical wholesale distribution networks. Its 390 distribution centers deliver to more than 230,000 pharmacies, doctors, health centers, and hospitals each year, located in more than 20 countries.

Running a pharmacy chain might not be the most exciting business, but it is a business that can do well no matter what the overall economy is doing. After all, when the economy is contracting and businesses are closing down, people might not be buying as many new cars as before, but they would still need to go to a pharmacy to fill their prescription.

In other words, pharmacy chains don’t have to worry too much about economic and business cycles. As one of the biggest pharmacy chain operators in the world, Walgreens Boots Alliance is running a recession-proof business.

What this means is that Walgreens stock investors can collect some recession-proof dividends. As a matter of fact, they have been doing that for quite some time.

Walgreens has raised its annual payout every year for the past 41 years. In other words, investors of this pharmacy chain have collected bigger dividend checks every year for over four decades. This makes WBA stock a “dividend aristocrat,” a title reserved for companies with at least 25 years of consecutive dividend hikes.

This is quite an achievement. The world economy had quite a few ups and downs over the last four decades. However, none of that was able to impact Walgreens’ ability to raise its payout to investors.

Some say that a company’s most recent dividend history is more indicative of where the payout might be going next. On that front, note that in 2011, Walgreens paid total dividends of $0.80 per share; in 2016, the annual payout was $1.47 per share. That translates to a compound annual growth rate of 12.9% over the last five years.

With a huge global presence, Walgreens stock has been facing strong currency headwinds. But business has been solid. In the first half of the company’s fiscal year 2017, ended February 28, Walgreens generated $57.9 billion in sales, representing a one-percent increase year-over-year under constant currency. Adjusted earnings came in at $2.46 per share for the first half, up 7.7% in constant currency from the year-ago period. (Source: “Walgreens Boots Alliance Reports Fiscal 2017 Second Quarter Results,” Walgreens Boots Alliance Inc, April 5, 2017.)

The Bottom Line on Walgreens Stock

The company usually reviews its dividend policy every year around July. The last dividend hike was a 4.2% increase in its quarterly dividend rate to $0.375 per share announced last year. Given Walgreens’ rock-solid business, I wouldn’t be surprised if the company announces another dividend increase at some point in the next month or two.