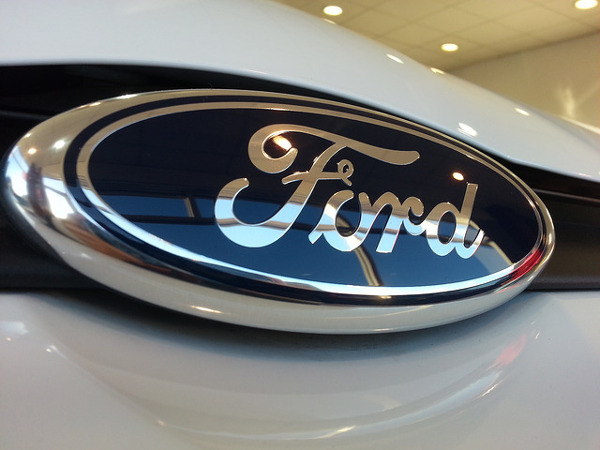 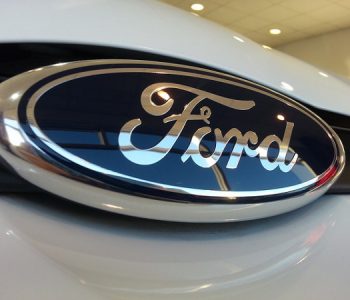 Ford Stock Is a Top Pick for Income Investors

While investors are busy buying up cryptocurrencies and marijuana stocks, an old industry has been delivering record-high profits.

I’m talking about the U.S. automotive industry, which doesn’t have the best reputation, due to the downfall of Detroit’s “Big Three” about a decade ago.

But these automakers have made a strong comeback. Among them, Ford Motor Company (NYSE:F) deserves the attention of income investors.

Ford is currently the second-biggest player in the U.S. automotive industry. Selling a total of 596,794 million vehicles in the first quarter of 2018, the Dearborn, Michigan-based automaker had a market share of 14.5%. (Source: “Auto Sales,” The Wall Street Journal, last accessed June 4, 2018.)

Compared to the other two of Detroit’s Big Three, Ford stands out due to its generous dividend policy.

Paying investors $0.15 per share on a quarterly basis, Ford stock offers an annual dividend yield of 5.1%.

To put it in perspective, General Motors Company (NYSE:GM) has an annual yield of 3.5%, while Fiat Chrysler Automobiles NV (NYSE:FCAU) does not pay any dividends at all.

Some may argue that going after the highest-paying companies can be risky. And they do have a point. In today’s market, high-yield stocks are not known for their dividend safety.

But that’s exactly why Ford stock is special. Despite being the highest yielder among Detroit’s Big Three, the company has plenty of resources to back its generous dividends.

As a rule of thumb, I like to see companies paying out less than 75% of their profits. At just 33.7%, Ford’s payout ratio has left a wide margin of safety.

Mind you, Ford stock investors have collected more than just regular dividends. That’s because, on top of its quarterly dividend rate, the company also rewards investors with special dividend payments from time to time.

And if you think the company’s financial performance peaked in 2017, think again.

Again, the company’s adjusted earnings of $0.43 per share easily covered its regular quarterly dividend payment of $0.15 per share.

Is the Best Yet to Come for Ford Motor Company?

Earlier this year, Ford said that it plans to stop making sedans for the North American market. Some investors didn’t like the news. But, in my opinion, the decision could boost the company’s profitability in the long run.

The reason is simple. North American consumers have been choosing crossovers, SUVs, and trucks over traditional sedans for quite some time. Ford knows this well, since the company makes the “F-Series,” the best-selling pick-up truck in the world.

The company is doing well, capitalizing on its high-margin SUVs. In May, the “Ford Expedition”—the company’s full-size SUV—enjoyed retail gains in every region. The average transaction price for the SUV came in at $61,400 for the month, up a whopping $12,300 over a year ago.

By shifting from passenger cars to SUVs, Ford could significantly improve its margins in the long run. Adding in the company’s already impressive dividend policy, Ford stock looks like a top pick for income investors.