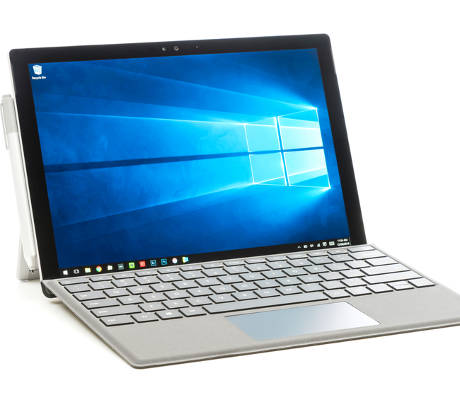 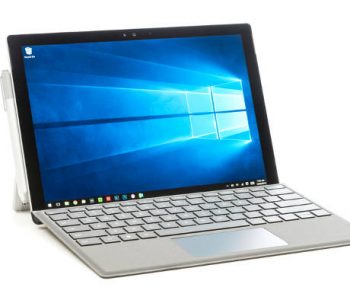 Income investors are no stranger to Microsoft Corporation (NASDAQ:MSFT) stock. In today’s ultra-low-interest-rate environment, the software giant’s 2.7% dividend yield certainly makes it attractive. But that’s not all; do you know that Microsoft stock is secretly yielding 5.7%?

Normally, you don’t see tech stocks paying out massive dividends. The reason is simple: in this fast changing industry, companies have to prepare themselves for the future. If you don’t have a product ready when the new era comes, you risk losing your relevance. At the same time, competition is intense, so companies also have to spend resources on differentiating themselves from each other.

That’s why other than the few established businesses, tech stocks are not usually known for being cash cows. And even if they have the ability to raise their dividend, they are sometimes reluctant to do so because they don’t know if that level of payout is sustainable in the long term. And few things do more damage to a stock’s reputation than a dividend cut.

But there is another way for companies to return value to shareholders: buybacks. Why are buybacks good for investors? Well, when a company repurchases and retires some of its outstanding shares, investors will own a larger portion of the company. And who would say no to having a bigger share of a company’s cash flow and earnings?

And that’s not all. There are tax benefits to share repurchases as well. When you collect a dividend from a company, you have to pay tax on that right away. For buybacks, you don’t have to pay any tax until you sell your shares.

Of course, there is still a debate on whether dividends or buybacks are better for shareholders. But at the end of the day, the point is that buybacks are indeed returning value to investors.

This authorization is no small amount. $40.0 billion would be enough to acquire Twitter Inc (NYSE:TWTR) three times over at the current price.

Also, given that Microsoft stock currently has a market cap of around $450.0 billion, the buyback would reduce the company’s share count by nearly nine percent at today’s prices.

By the way, this is not the first time Microsoft has launched a stock buyback program of this scale. The company is already pursuing a $40.0-billion repurchase program, announced in September of 2013. Microsoft said last month that it is on track to complete the current program by the end of this year.

While the company didn’t specify the rate at which it would buy back its shares under the new program, shareholders have a lot to look forward to if the company continues its current pace. If Microsoft completes its $40.0-billion buyback in the next three years, it would repurchase around $13.3 billion worth of its shares each year on average. Adding that to the company’s current dividend rate of $1.56 each year, MSFT stock would have a total shareholder yield of 5.7%.

Don’t forget that Microsoft stock’s dividends has been growing as well. In the past five years, the company’s quarterly dividend rate has almost doubled.

The main reason why Microsoft is able to return so much value to shareholders is its wide economic moat. It is the most dominant player in the desktop operating system market and the productivity software market. As long as people keep using “Microsoft Windows” and “Office 365,” the company will continue to make money.

Going forward, Microsoft has other segments to further boost its ability to create shareholder value. The most notable one is cloud computing. By the end of June, Microsoft’s commercial cloud reached an annualized revenue run rate of more than $12.0 billion. Nearly 60% of Fortune 500 companies use at least three of the company’s cloud offerings. According to Microsoft’s chief executive officer, Satya Nadella, the company is on track to achieve its goal of a $20.0 billion cloud revenue run rate in fiscal 2018. (Source: “MSFT Earnings Conference Call,” Microsoft Corporation, July 19, 2016.)

Dividends don’t give you the full picture of what Microsoft is really capable of. When you include its massive share buybacks over the years, you can easily see that each share has become more valuable. Adding in the company’s wide economic moat and huge future potential, income investors should seriously consider adding MSFT stock to their watch lists.