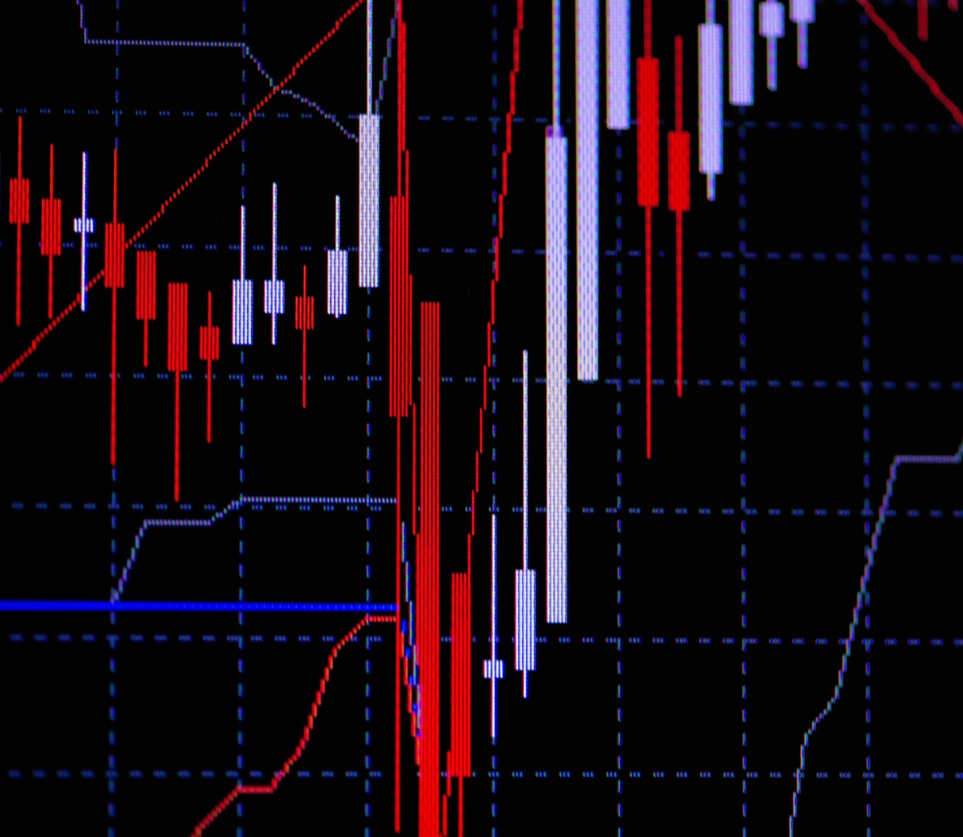 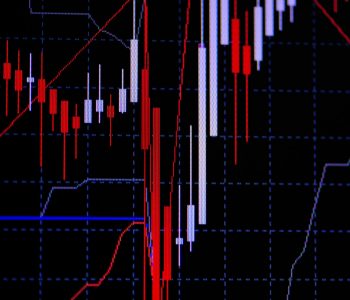 Income investors are not strangers to Wells Fargo & Co (NYSE:WFC). It’s one of the largest financial institutions in the world, and it also happens to be one of Warren Buffett’s favorite stocks.. However, because of its popularity, WFC stock doesn’t really offer much in terms of yield. If you buy Wells Fargo’s common shares right now, you can expect to collect an annual yield of only 2.77%.

However, there is a way for income investors to earn a much higher yield from the San Francisco, California-based banking giant. And that involves taking a look at its preferred shares.

To make it easier to understand, you can think of preferred shares as a hybrid instrument that lies between common stocks and bonds. Preferred shares usually pay fixed dividends, which are similar to a bond’s coupon payments. However, preferred shares also trade on stock exchanges, just like common shares. And, in the event that a company goes through liquidation, preferred shareholders have a prior claim on its assets, although they remain subordinate to bondholders.

Because of their “preferred” status, preferred stocks could represent an opportunity for investors who deem common stocks too risky. Also, preferred shares can sometimes offer much more substantial yields than regular shares of the same companies.

Now, since preferred shares yield so much, why would companies issue them in the first place?

Well, because preferred shares provide a convenient way for companies to raise capital. Since preferred shares are considered equity, issuing them would actually lower a company’s debt-to-equity ratio. Moreover, if the shares are callable, they can be bought back at par value after a predetermined date.

Of course, just like any type of stock and bond, the safety of dividends and coupon payments depends on the financials of the issuer. The good news is that Wells Fargo is not going anywhere; it’s the third-largest bank in the United States, with $1.9 trillion in assets. The company’s history can be traced all the way back to 1852. Today, it serves one in three households in the U.S..

With 8,500 branches, 13,000 ATMs, and offices in 42 countries and territories, Wells Fargo’s entrenched position in the retail banking industry is very difficult for anyone to challenge. That’s why the company has been around for well over a century and is still making handsome profits year after year.

Wells Fargo’s Series J preferred shares make quarterly payments, usually on the 15th of each March, June, September, and December. The record date is set to be the last day of the month preceding the payment date. To be eligible for the next round of payments to be mailed out in December, investors need to own WFC-J shares before the ex-dividend date of November 28.