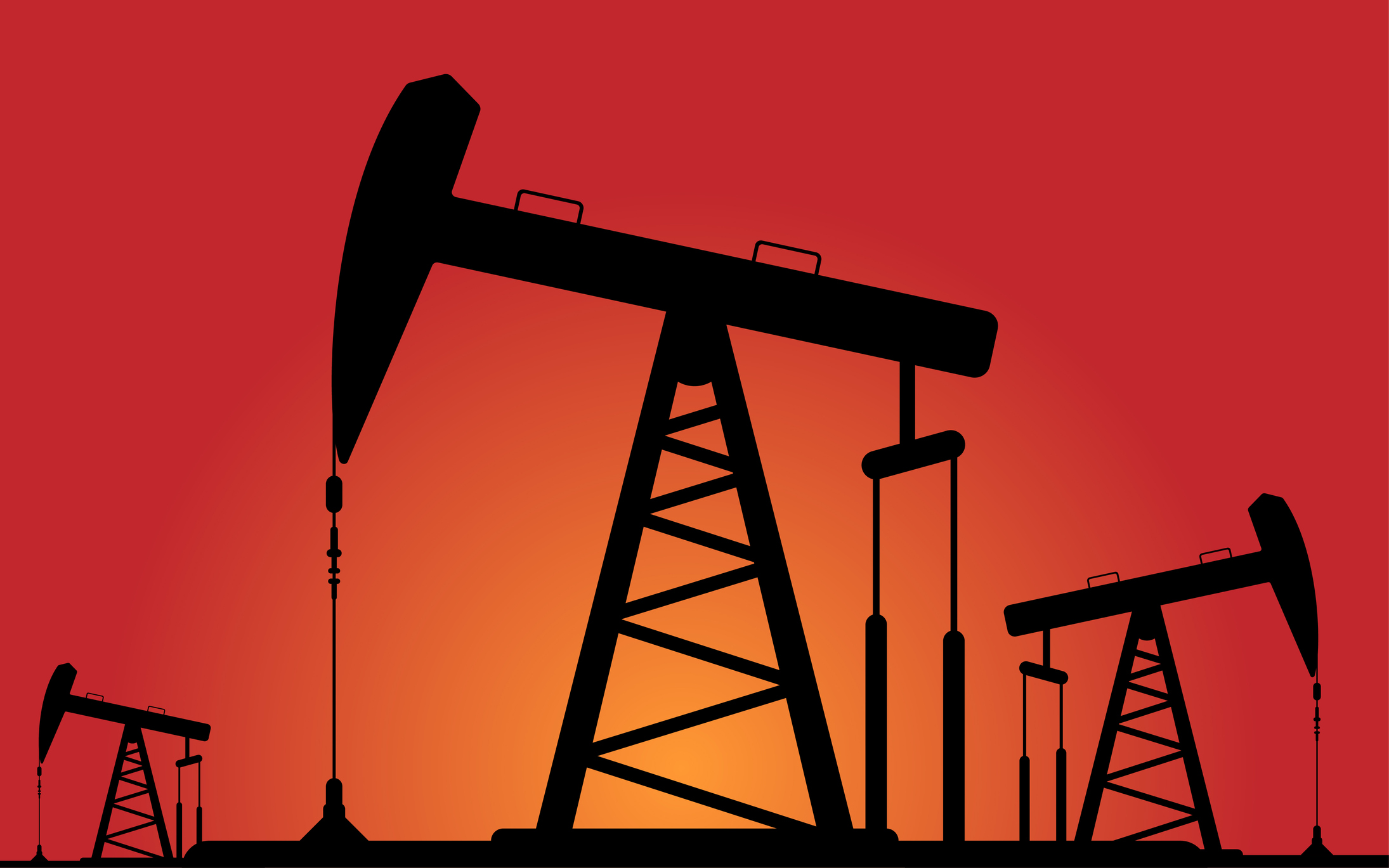 How to Collect 11.4% Royalty Payments From Exxon Mobil Corporation 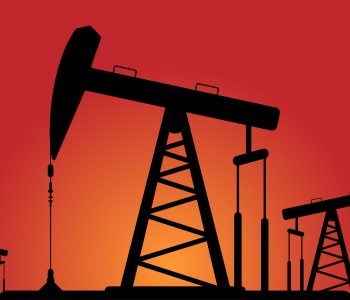 How Exxon Mobil Corporation Could Fund Your Retirement

I have something of a love-hate relationship with Exxon Mobil Corporation (NYSE:XOM).

The other day, I pulled into a Mobil gas station. My face turned progressively darker shades of red as the price display ticked higher and higher. It cost me over $75.00 to fill up the tank—absurd for a sedan.

Of course, I’m not the only one teed off. Each year, the oil companies get a bigger and bigger piece of our paychecks. And for most of us, we have little choice but to just suck it up.

But some people are getting Exxon Mobil Corporation to pay them 11.4% a year in royalties.

I know what you’re thinking, “Drivers pay big oil companies at the pump. They’re not in the business of mailing out checks to customers—right?”

Actually, that’s not entirely true. And it’s the huge opportunity that we have today.

When Exxon Mobil Corporation sells a barrel of oil, how much of the money do you think they keep? All of it? No. Actually, the company has to pay a long list of partners: landowners, suppliers, the government, etc.

Each time Exxon Mobil Corporation pulls a barrel of oil out of the ground from these properties, it has to pay a royalty to Cross Timbers. In total, these royalties come in between 75% and 90% of the net profits generated by these oil wells.

Payments vary, as you’d might expect, with changes in the energy market. During periods of low oil prices, Cross Timbers receives less in the way of royalties. But when oil prices surge, its wells become veritable cash cows.

Almost all of this income flows straight to the bottom line. Because drillers completed these wells decades ago, ongoing expenses cost just a fraction of sales. On average, Cross Timbers pays just $9.53 in operating expenses on each barrel of oil equivalent extracted. (Source: Ibid.)

But here’s what separates the partnership from traditional oil stocks. Most energy companies plow their profits back into operations, looking for new oil and gas reserves to expand their business. This leaves less money for shareholder dividends.

Cross Timbers, in contrast, is content to milk its existing properties for steady cash. Rather than attempting to hit the next big strike on a wildcat well, management pays out every dollar of income to unitholders.

This model has one downside: declining reserves. Cross Timbers’ properties will eventually run dry and so too will its dividends. According to estimates by management, the partnership’s wells will stop pumping oil in another decade or so.

But for unitholders, it means a robust source of investment income. In October, Cross Timbers paid a dividend of $0.49 per unit. On an annualized basis, that comes out to a trailing yield of 11.4%. (Source: “Cash Distributions,” Cross Timbers Royalty Trust, last accessed November 4, 2019.)

Not a bad way of getting back at the big oil companies.