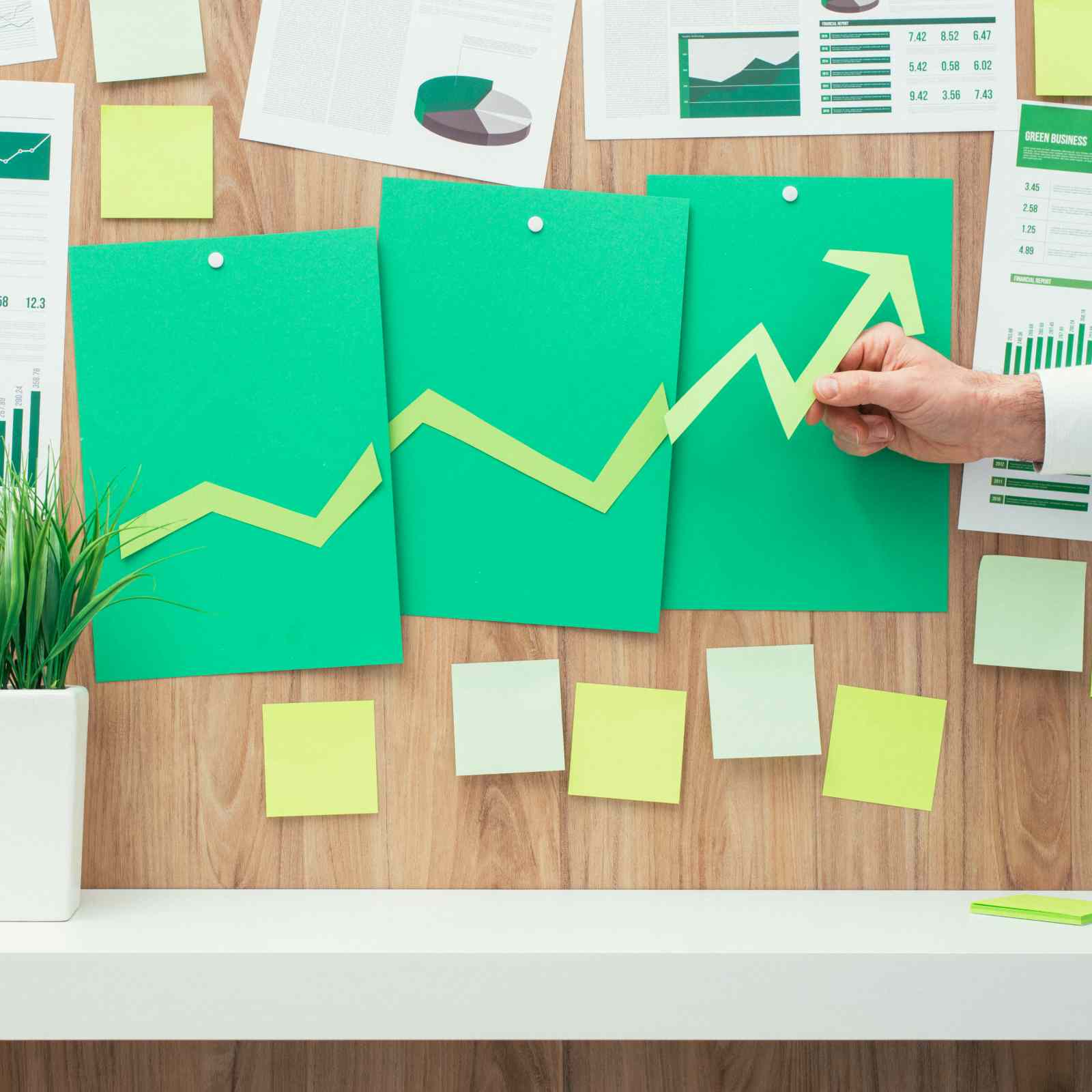 The Coca-Cola Company Announcement Could Trigger Gains for Shareholders 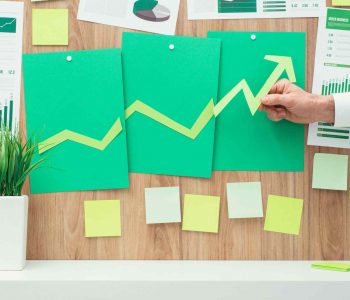 Something Big’s Happening at The Coca-Cola Company

The latest announcement by The Coca-Cola Company (NYSE:KO) didn’t make a big splash in the financial press. But for those paying attention, it could make shareholders a fortune.

The company currently has around 400 brands worldwide, but executives admit that more than half have posted disappointing returns. Yet despite their weak performance, these products still require a lot of time and resources, which management thinks could be better invested elsewhere. (Source: “Coca-Cola Reports Second Quarter 2020 Results; Provides Update on Strategic Actions in Rapidly Evolving Business Climate,” The Coca-Cola Company Investor Relations, July 21, 2020.)

“We are shifting to prioritizing fewer but bigger and stronger brands across various consumer needs,” CEO James Quincey explained on the company’s quarterly conference call with shareholders. “At the same time, we need to do a better job nurturing and growing smaller, more enduring propositions and exiting some zombie brands not just zombie SKUs [stock-keeping units].

“What we want to see is a steady pipeline of progression of creating ever stronger brands. We have got to launch a series of explorers to get there knowing most of them won’t make it. But we have not been assertive enough and directive enough at weeding out the explorers that have not worked so we can redirect resources onto explorers and challengers that have the most opportunity.” (Source: “Coca-Cola Says Its Cutting ‘Zombie Brands’ but What Does That Mean?,” Distractify, July 25, 2020.)

So why bring this up?

If you want to make a lot of money in investing, then you need to understand the two magic numbers of business: Pareto’s 80/20.

The Pareto principle, what you may have heard called the “80/20 rule,” states that 80% of the results come from 20% of the causes. The best companies, therefore, focus on the smallest, most profitable part of their industry. Then they leave the grunt work to partners.

Long-time readers understand how the 80/20 rule explains Coca-Cola’s outstanding long-term success. The company doesn’t actually make money selling soda. Instead, Coke has made a fortune selling soda syrup or licensing the “Coca-Cola” brand. In other words, the 20% of the business that makes 80% of the profit.

Executives then leave all of the low-margin activities to partners. Think about all of the other tasks needed to get Coke products into the hands of consumers, like bottling, distribution, and retail. By offloading these tasks to vendors, management frees up hundreds of billions of dollars in capital to pay shareholders.

Now Coca-Cola wants to apply that philosophy to its brand portfolio, too.

The firm’s sprawling product empire generates an incredible $47.3 billion in annual sales. The problem is that management must invest over $10.0 billion each year in marketing to generate that revenue. (Source: “The Coca-Cola Company (KO) > Financials > Income Statement,” Yahoo! Finance, last accessed August 7, 2020.)

On some brands, Coca-Cola can earn an impressive return on those advertising dollars. But across such a big portfolio, you’re going to have a few duds draining your budget. By cutting out underperforming businesses, management will have more money available to test new ideas and pay larger dividends to shareholders.

We’ve seen this strategy work at long-time Income Investors favorite Procter & Gamble Co (NYSE:PG). Back in 2014, management announced they would cull more than a third of the brands for the company’s portfolio.

The result? By plowing their cost savings into better-performing businesses, P&G transformed itself from a struggling company into a sales growth machine (impressive for a firm in a mature industry like consumer staples). And over that period, shares have posted a total return, including dividends, of 118%.

Could the same thing happen at the Coca-Cola Company? It’s possible.

When companies shake up their business with 80/20-type initiatives, it tends to have a big impact on investment returns. It sounds counter-intuitive, but Coke can actually post bigger investment returns by getting smaller. And while these moves don’t grab headlines like Tesla Inc or Amazon.com, Inc., they often serve as a catalyst for explosive share price gains.