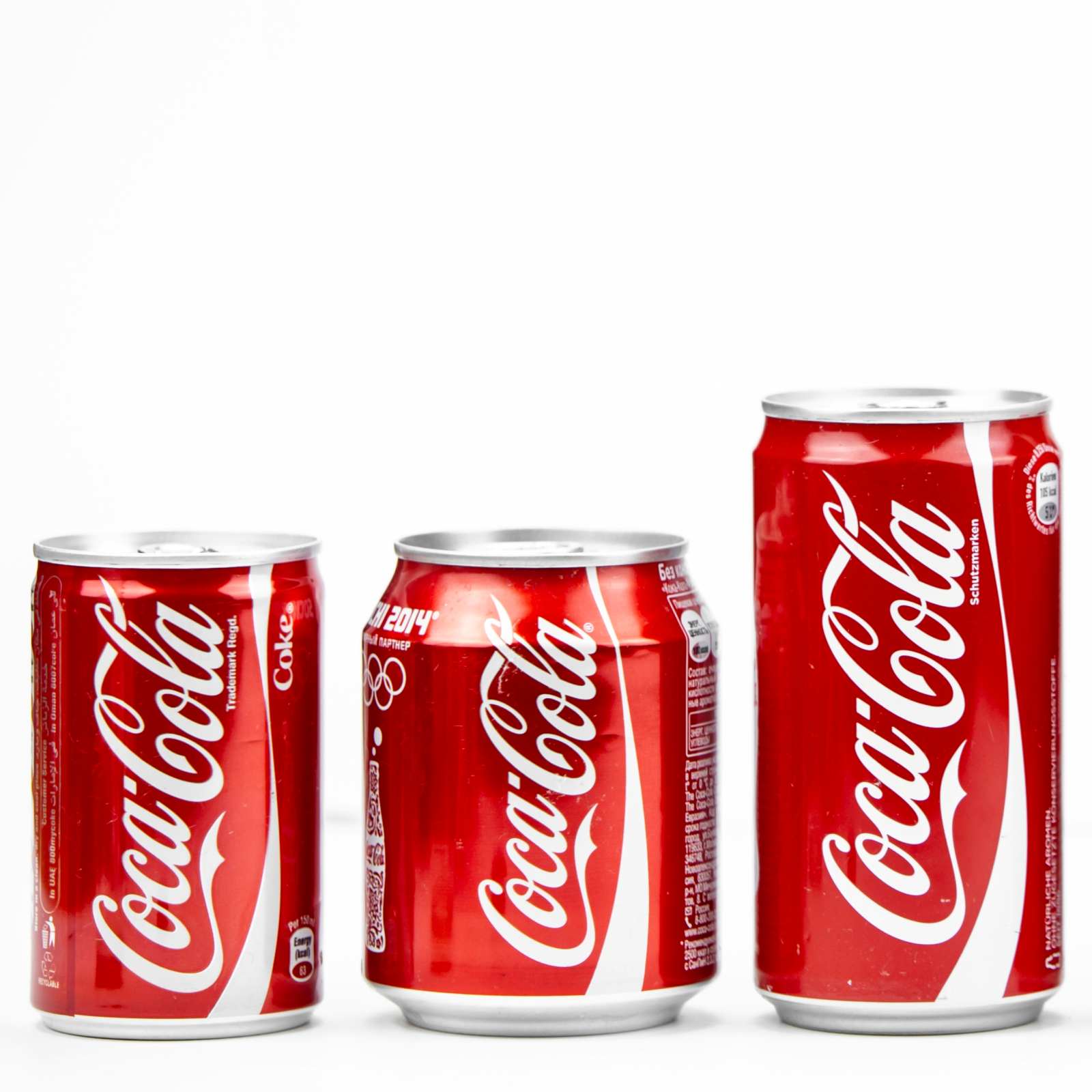 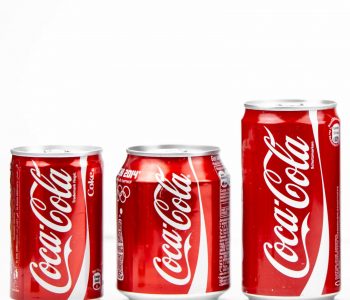 With Coca-Cola Co’s (NYSE:KO) reputation as one of the most recession-proof businesses in the world, you’d think its stock would do well during this year’s COVID-19 pandemic. I mean, even though the pandemic-induced recession has led to severe declines in numerous industries, people should still be consuming soda and other soft drinks, right?

Well, sentiment can be hard to predict. Even though people were indeed consuming Coca-Cola’s products, the company’s shares actually lagged behind the market for most of this year. And while KO stock jumped during the recent rally following the election and COVID-19-vaccine news, it’s still down about 3.7% year-to-date.

To put that in perspective, the Dow Jones Industrial Average is up about 3.5% since the beginning of this year while the S&P 500 is up more than 10% during the same period.

One of the reasons why Coca-Cola shares traded at a subdued level for a substantial period was that its business was impacted by the pandemic. You see, our economy has always moved in cycles, and in a normal down cycle, businesses slow down and people’s incomes shrink. This time, many businesses had to shut down temporarily, and many people stayed at home.

While a can of Coke is still affordable to most consumers, many venues at which soft drinks are consumed—such as restaurants, movie theaters, and sporting events—were closed for quite some time. And even though the economy has started to reopen, attendance at these venues have generally been much lower than the pre-pandemic level.

In the second quarter of 2020, the soda giant’s net revenue declined 28% year-over-year to $7.2 billion. Management made it clear that “The revenue declines were primarily driven by pressure in away-from-home channels, which represent approximately half of the company’s revenues.” (Source: “Coca-Cola Reports Second Quarter 2020 Results; Provides Update on Strategic Actions in Rapidly Evolving Business Climate,” Coca-Cola Co, July 21, 2020.)

That said, the company did see elevated sales in its at-home channels as people stayed at home in the second quarter.

Fast-forward three months and, in the third quarter of this year, Coca-Cola generated $8.7 billion in net revenue, which was down nine percent from a year ago. This time, strong sales in the at-home channels sustained, but they were again offset by continued downward pressure in away-from-home channels. (Source: “Coca-Cola Reports Third Quarter 2020 Results, Provides Update on Strategic Actions to Emerge Stronger from the Pandemic,” Coca-Cola Co, October 22, 2020.)

I should point out that these top-line numbers were also impacted by foreign-exchange headwinds. Organic revenue—which excludes exchange-rate fluctuations and the impact of acquisitions, divestitures, and structural changes, as applicable—decreased 26% year-over-year in the second quarter and six percent year-over-year in the third quarter.

Although these declines are still quite noticeable, they suggest that a sequential improvement is underway.

At the bottom line, the quarter-over-quarter improvement is even more pronounced. In the second quarter of 2020, Coca-Cola Co’s adjusted earnings declined 33% year-over-year to $0.42 per share. In the third quarter, the company generated adjusted earnings of $0.55 per share, which was down just two percent from the year-ago period.

The company has also been streamlining its operations. In particular, Coca-Cola is going to discontinue about 200 drink brands, or about half of its portfolio.

For those who’ve been following the company, this strategic move should not come as a surprise. In July, management said that more than half of Coca-Cola’s brands collectively generate just two percent of its total revenue. These brands weren’t showing much growth, but still required resources and investments. (Source: “The Coca-Cola Company’s (KO) CEO James Quincey on Q2 2020 Results – Earnings Call Transcript,” Seeking Alpha, July 21, 2020.)

In other words, by reducing its brand count by about 50%, Coca-Cola won’t be missing out much in sales, but it can redirect resources to its smaller portfolio made up of brands that have “the strongest potential to grow their consumer bases, increase frequency and drive system margins.” (Source: “Coca-Cola Reports Third Quarter 2020 Results, Provides Update on Strategic Actions to Emerge Stronger from the Pandemic,” Coca-Cola Co, op. cit.)

Now, income investors might be wondering whether Coca-Cola is still a safe dividend stock in this pandemic era.

Well, the following numbers should be reassuring: in the first nine months of 2020, Coca-Cola generated $5.5 billion of free cash flow while paying approximately $3.5 billion in dividends. That represents a fairly wide margin of safety.

While management hasn’t issued detailed guidance, due to uncertainties of the current economic environment, their latest investor presentation said one of the company’s capital allocation priorities is to “Continue to Grow Dividend as a Function of Free Cash Flow, With 75% Payout Ratio Over Time.” (Source: “Third Quarter Earnings Call,” Coca-Cola Co, October 22, 2020.)

Don’t forget, Coca-Cola stock has been one of the most reliable dividend growers on the market. The company has raised its payout every year for the past 58 years. (Source: “Dividend History,” Coca-Cola Co, last accessed November 30, 2020.)

And because KO stock was not a hot commodity for most of this year, it still offers a decent annual dividend yield of 3.1%. That’s nearly double the S&P 500’s average dividend yield of 1.6% at the moment. (Source: “S&P 500 Dividend Yield,” multpl.com, last accessed November 30, 2020.)

Quality items seldom go on sale, which is why income investors might want to take a serious look at shares of Coca-Cola Co.