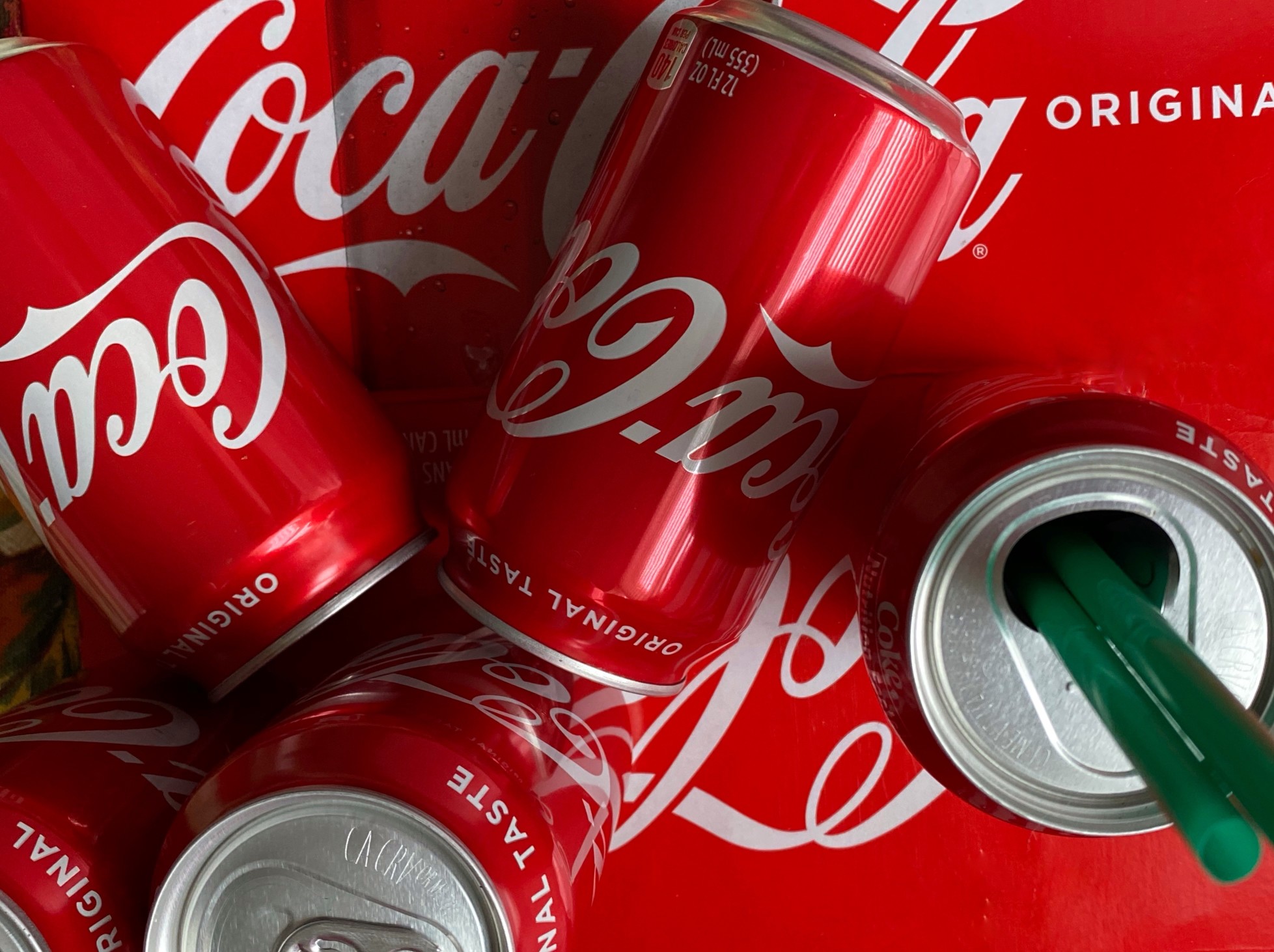 Coca-Cola Co: A Dividend Stock for the Next 100 Years 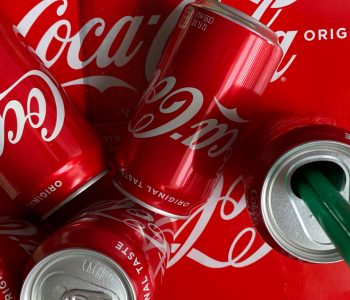 In an era when short-term profits seem to be all the rage, long-term investors may feel a bit lost. Think about it: companies often have to focus on getting good results for the next quarter, and economists rarely make meaningful forecasts beyond a year or two.

Compared to searching for stocks that can shoot through the roof overnight, the long-term, buy-and-hold strategy may seem, for the lack of a better word, boring.

But all you need to do is take a look at Coca-Cola Co (NYSE:KO) and you’ll be reminded of how well the “boring” strategy could work.

When the company announced its intention to conduct a stock split in 2012, it said, “With all dividends reinvested annually, one share of common stock purchased for $40 in 1919 would be worth approximately $9.8 million today. During the same time, Coca-Cola’s market value has grown from approximately $20 million to more than $165 billion.” (Source: “The Coca-Cola Company Board of Directors Recommends Two-for-One Stock Split,” Business Wire, April 25, 2012.)

Obviously, it is common to have some concern about buying a stock after it has delivered astronomical returns. But here’s the thing: even in this unprecedented environment, the dividend theme for Coca-Cola stock remains intact.

You see, Coca-Cola’s business is nothing new. And that’s not a bad thing at all for an income investor who wants to hold KO stock for the long term. The company is deeply entrenched in the global beverage and food industry, offering 500 brands in more than 200 countries and territories. (Source: “About Us,” World of Coca-Cola, last accessed July 30, 2020.)

In particular, the company has 21 brands that each generate more than $1.0 billion in annual sales, including “Coca-Cola,” “Fanta,” “Sprite,” “Dasani,” “Minute Maid,” “Simply,” and “vitaminwater.”

The neat thing about having these well-known beverage products is that they allow Coca-Cola to make money through thick and thin. In a recession, consumers may postpone their plans of buying new cars, but cans of Coke should still be affordable to most people.

And if you are wondering whether sugary sodas will continue to be popular as consumers become more health-conscious, don’t worry. Nineteen of Coca-Cola’s 21 billion-dollar brands are available in reduced-calorie, low-calorie, or no-calorie options.

The company’s durable business model has translated to a steadily increasing stream of dividends. Earlier this year, the board of directors of Coca-Cola approved a 2.5% increase in the company’s quarterly dividend rate to $0.41 per share. That marked Coca-Cola stock’s 58th consecutive annual dividend hike. (Source: “Board of Directors of The Coca-Cola Company Announces 58th Consecutive Annual Dividend Increase,” Coca-Cola Co, February 20, 2020.)

Still, I should point out that, even though KO stock is arguably one of the most reliable long-term picks for income investors, the company’s business can still see fluctuations in the short term. Notably, the COVID-19 pandemic has led to a slowdown across industries, and Coca-Cola’s financials were impacted, too.

The thing is, while this quarter marked the most substantial decline in the beverage company’s business in a long time, there were actually signs that things were getting better sequentially.

And I’m not even slightly worried about Coca-Cola stock’s dividend safety. The company generated almost $2.3 billion of free cash flow in the six months ended June 26. While the amount was down substantially year-over-year, it easily covered the company’s $1.8 billion of dividends paid during the period.

Why Coca-Cola Co Could Be an Opportunity Right Now

Like many other companies, Coca-Cola Co saw its share price tumble during the market sell-off earlier this year. However, while both the Dow Jones Industrial Average and the S&P 500 have bounced back and are trading at similar levels as they did in the beginning of this year, KO stock’s recovery has been a bit slower. Year-to-date, Coca-Cola shares are down about 12%.

Keep in mind that a company’s yield is calculated by dividing its annualized cash payout by its share price. In the case of Coca-Cola stock, it has a higher annualized cash payout—thanks to a dividend hike earlier this year—and a lower share price than before. Therefore, its yield went up. At the beginning of this year, KO stock was yielding 2.9%; now it’s yielding 3.5%.

For long-term income investors, this could be an opportunity to lock in a steadily growing stream of dividends.