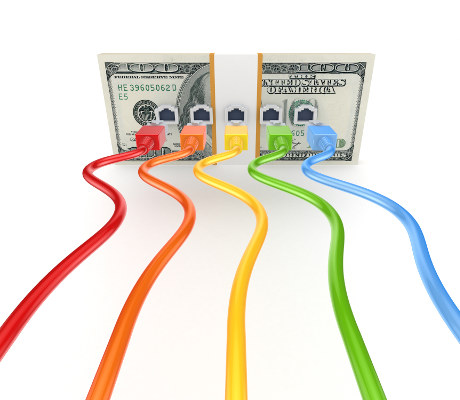 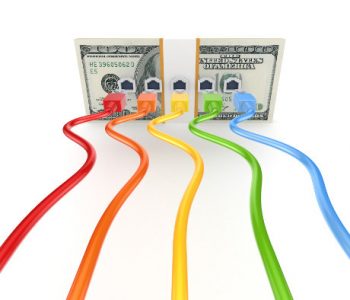 Can a Double-Digit Yield Possibly Be Safe?

In today’s market, the general consensus is that if a company pays more than four percent, it’s considered a high-yield stock. So what happens when you see a company with a double-digit payout?

Well, in an efficient market, a yield higher than 10% would simply be a sign of trouble. But since the market is not always efficient, there can be exceptions.

Consolidated Communications is a broadband and business communications provider headquartered in Mattoon, Illinois. Through its advanced 36,000 route miles of fiber optic network, the company offers a wide range of communications solutions, including voice, data, video, managed services, and cloud computing.

CNSL stock may not sound like a familiar ticker, but the company has been around for over a century. Most recently, it has been growing its presence through a series of mergers and acquisitions. The company acquired North Pittsburgh Systems in 2007, Surewest Communications in 2012, and Enventis Corporation in 2014. Earlier this year, Consolidated Communications closed its acquisition of FairPoint Communications, Inc.

Given that Consolidated Communications has a market cap of just over $905.9 million, its $1.5-billion revenue business is quite impressive.

At the same time, the company has also expanded its customer base to include carriers, commercial customers, and consumers. As of September 30, 2017, Consolidated Communications services provided more than 990,000 voice connections and over 783,000 data and Internet connections.

Usually, when a company grows its business and financials at such an impressive pace, investors would rush toward it and bid up its price. But that’s not the case for Consolidated Communications. Over the last three months, shares of CNSL stock plunged more than 27%. Ouch!

The good news is that, at a given cash dividend rate, a company’s dividend yield and share price move in opposite directions. And, due to the recent downturn in Consolidated Communications’ stock price, the company’s yield has become very attractive. With a quarterly dividend rate of $0.3874 per share, CNSL stock offers an annual yield of 12.1%.

Plunging share prices could reflect investors’ concerns about a company’s dividend safety. But at Consolidated Communications, the payout is more than safe.

Going forward, the company is targeting $55.0 million in annual run-rate synergies within the first two years of the closing of its FairPoint acquisition. This could provide a further boost to CNSL’s already-impressive financials.

For investors of this high-yield stock, the best could be yet to come.