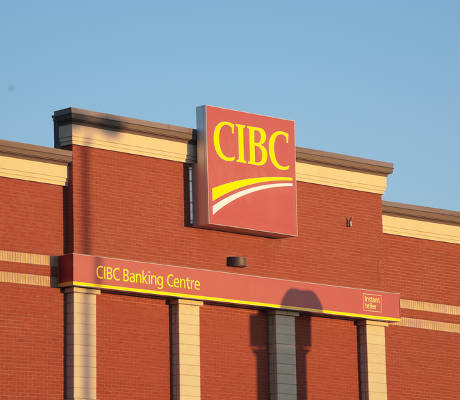 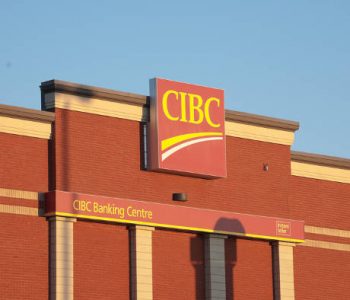 New York, NY — Canadian Imperial Bank of Commerce (NYSE:CIBC) has become the first Canadian bank to tap the surging market for negative yield bonds where investors are willing to lose a small amount of money in the long run.

Despite the negative return, the bond sale was two times oversubscribed, which means there were investors willing to buy twice as much debt as there was debt available for sale.

So why are there investors who buy negative yield bonds?

Apparently, there are three reasons behind this strategy:

The first is those investors who have to own government bonds, regardless of the financial return on offer. This category may include central banks that hold bonds as part of their foreign exchange reserves.

The second group of bond buyers is those who think that it is possible to make money despite the negative yields. Japanese bonds, for example, are denominated by yen. Foreign investors might be happy to own the bonds if they think the yen is going to rise.

The third source of buying comes from anxious investors who prefer a small loss on government bonds to a much bigger loss elsewhere.

The bond sale makes CIBC the first Canadian bank to dip into a current appetite for negative-yielding bonds. But the lender is far from the only one to be selling investments guaranteed to lose money.

According to Bloomberg data, there is almost US$12.0 trillion worth of negative-yielding debt in the world now, much of which has come from governments and central banks that have cut their interest rates to record lows in order to stimulate the economy.

“Low yields may be great for governments, but they are lousy for savers and investors,” Hilltop Securities’ managing director Mark Grant said in a note. (Source: Ibid.)

“As expected returns on ‘safe’ assets have diminished, investors have been forced up the ‘risk curve’ to obtain satisfactory returns,” Scotiabank said in a recent note to clients. “The search for yield will only become more desperate.” (Source: Ibid.)

The bonds have yet to be rated by an agency, but they are expected to get a pristine AAA rating for safety and creditworthiness, according to Bloomberg.