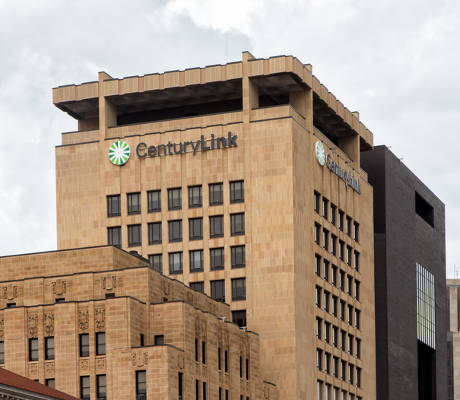 Centurylink Inc: 7.78% Yield Just One Reason To Like CTL Stock 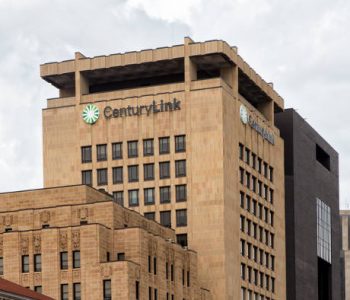 Why CTL Stock is a Fantastic Income Opportunity for Investors

Centurylink Inc (NYSE:CTL), more commonly called CenturyLink, is a telecom that operates in 45 American states. CTL stock is a fantastic opportunity for income investors because it achieved a 7.78% dividend yield on October 7, 2016.

More importantly, CenturyLink’s yield has been high for a long time, never dropping below 5.2% during the period between October 2011 and October 2016. That means CTL stock has delivered a dividend yield of over 5.2% for a period of five straight years.

This yield has provided CenturyLink stock investors with a constant dividend yield of $0.54 every quarter since March 2013. The dividend has not risen during that period, but it has not fallen either. This can provide for a steady income because with CenturyLink’s low price of $27.76 a share, an investor can easily accumulate a large amount of it. A person that owned 10 shares of CenturyLink would have collected $5.40 in additional income on the last dividend date of August 31, 2016. (Source: “CenturyLink Dividend,” YCharts, October 7, 2016.)

Nor is it just the dividend that has been paying for CenturyLink investors. CTL stock offered investors a return on equity of 6.97% on June 30, 2016. That makes CenturyLink a fantastic and underappreciated opportunity for income investors.

What is more interesting is that CenturyLink stock is also a really great value investment, the company meeting some of Warren Buffett’s criteria for a really great company. One of “Uncle Warren’s” favorite criteria for value investment is companies that have a monopoly or near monopoly on a heavily used good or service in a particular region; CenturyLink has a near monopoly on landline telephone and broadband Internet service in many areas, including mine.

This gives CenturyLink a lot of subscription income, because customers have to pay the company every month or it simply cuts them off. People that need Internet for their businesses and those who require a landline have no choice but to pay the bill each month.

All those subscriptions gave CenturyLink $5.272 billion in cash from operations and a net income of $975.0 million for the second quarter of 2016. That cash is what makes it possible for CenturyLink to pay that great dividend yield.

Beyond the cash, CTL stock reported revenues of $17.83 billion from its operations on June 30, 2016. That revenue was only the beginning of the value, because CenturyLink also reported $47.12 billion in assets on the same day.

The Bottom Line on CTL Stock

Centurylink Inc stock is a fantastic opportunity for income investors because of its high dividend yield, high return on equity and low price. CTL also meets some classic value criteria because it is an income-generating stock—one so boring that the market largely ignores it.