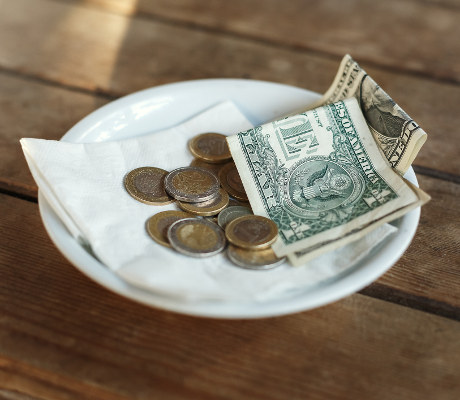 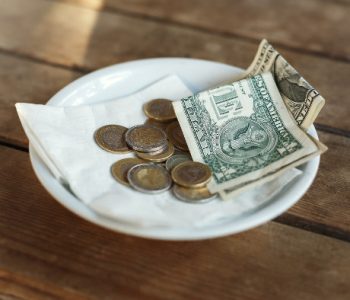 So why should investors consider a restaurant stock in this kind of industry environment? Well, because while the overall industry is experiencing a serious downturn, Cracker Barrel is raising its payout to shareholders at an impressive pace.

The chart below shows the company’s regular dividend history for the past six fiscal years. 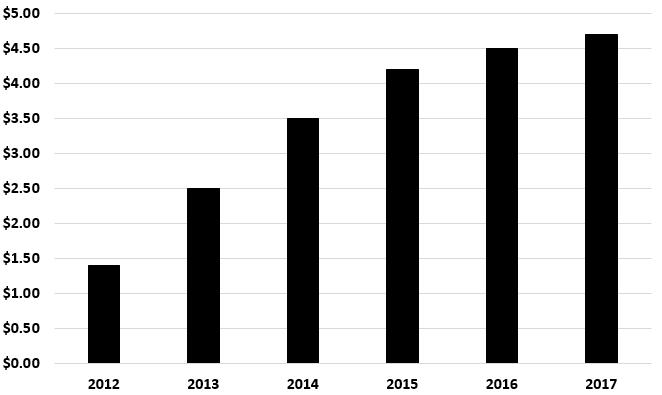 Collect a Growing Monthly Dividend of 4.7% From LTC Stock

At the increased dividend rate, Cracker Barrel offers an annual yield of 3.08%. While there are plenty of higher-yielding stocks trading in the market, keep in mind that the average dividend yield of all S&P 500 companies right now is just 1.81%.

Other than paying an increasing stream of dividends, the company also returns value to shareholders through stock buybacks. Unlike dividend payments, investors don’t receive a check in the mail when Cracker Barrel repurchases its shares. Instead, buybacks reduce the number of shares outstanding, allowing each existing shareholder to own a slightly larger portion of the company.

With regular dividends, special dividends, and stock buybacks, Cracker Barrel returned $198.0 million in cash to shareholders in its fiscal year 2017.

In the last three-year period, the company has grown its earnings per share by nearly 50%.

From Cracker Barrel’s dividend history, it’s easy to see that the company is committed to return cash to shareholders. With growing profits, the company will likely dish out bigger dividend checks in the future.