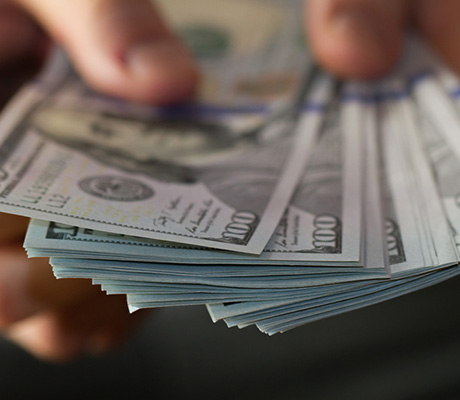 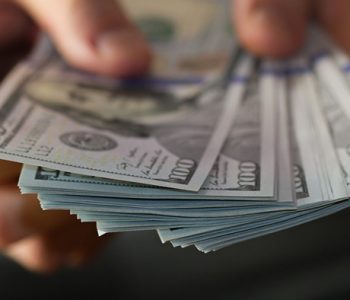 Wealth Inequality on the Rise

A tiny fraction of Americans controls a majority of the nation’s wealth, according to a recent report from the U.S. Congressional Budget Office (CBO).

More specifically, the bottom half of the population collectively owns a measly one percent of the total wealth. Families within the 26th and 50th percentiles held an average of $36,000, but the bottom quarter is far worse off. (Source: “Trends in Family Wealth, 1989 to 2013,”Congressional Budget Office, August 18, 2016.)

These families, which comprise the lowest rungs of the economic ladder, have absolutely no savings and typically hold $13,000 of debt on average.

Contrast that with the top 10% of families. This category commands 76% of the total available wealth in the United States, which stood at $67.0 billion in 2013. The average wealth of someone in this group was $4.0 million, but its minimum barrier to entry is $942,000.

Moreover, anyone with a college degree is likely to lead a family to four times the wealth of someone with just a high school diploma. These college-educated households have$202,000 of wealth on average, suggesting that education is as important as age.

The difference in wealth from 25 years ago is striking. While the 90th percentile of families saw their wealth grow by 54% over the last two-and-a-half decades, the bottom quarter of families suffered six percent shrinkage in their net holdings.

The 50th percentile saw a four-percent increase during that time. That being said, the financial crisis was devastating to all people everywhere. When Wall Street suffered, so did the 401(K)s of ordinary Americans. There was an extraordinary amount of wealth destruction in that time.

“During and after the recession, wealth declined for all groups, and by 2013 no group had regained its prerecession level,” wrote CBO researchers.

However, it should be noted that even the pain of those times was disproportionately felt across America’s class divides. The wealthiest Americans lost seven percent of their wealth between 2007 and 2013, but people in the middle and bottom lost between three and six times as much.